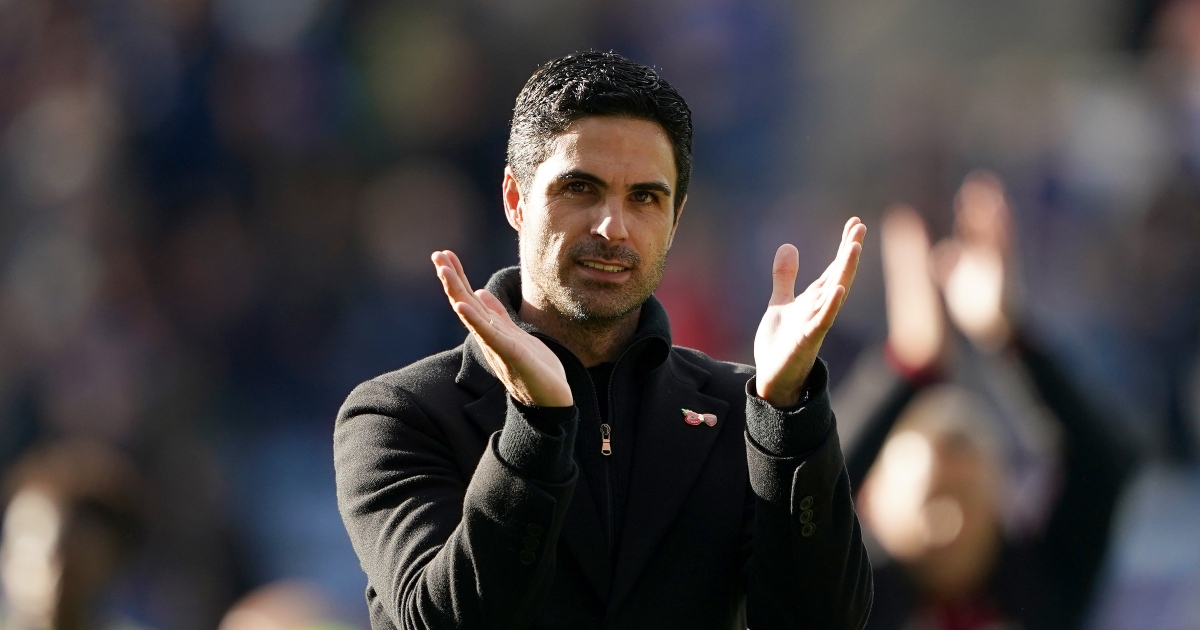 Arsenal manager Mikel Arteta has reacted to the news that Ben White and Emile Smith Rowe were left out of Gareth Southgate’s latest England squad.

White has impressed after joining the Gunners in the summer from Brighton but the England manager decided to go with the more experienced Conor Coady and Tyrone Mings.

Smith Rowe was also tipped to make the squad but Southgate again decided to pick players more recognisable in the England set-up.

Now, Arteta has offered his opinion on the duo’s exclusion.

“Gareth [Southgate] has to make so many difficult choices and has got so many options. What I like is that our players are performing at a level to give problems to Gareth and the coaching staff.”

Speaking on Smith Rowe, the Spaniard said: “I think he should be happy if people are gutted or if they’re questioning the decision because it shows the level he’s playing at. Like anything in Emile’s career it will come in the right moment.”

Whilst White and Smith Rowe will have to wait for their chance in an England shirt, Arsenal goalkeeper Aaron Ramsdale will be joining up with the Three Lions.

Confirming your #ThreeLions squad for November! 👊

The Gunners boss revealed his delight for the in-form shot-stopper.

“I’m really happy for him to see him back there.

“The rest is a decision for Gareth [Southgate]. What Aaron [Ramsdale] needs to do is keep performing and be humble.”

Arsenal take on Watford on Sunday and Arteta is hopeful defender Kieran Tierney will be available for the north-London side.

“Kieran has been training the last two days, he is feeling much better so hopefully he will be available.”

The clash with Claudio Ranieri’s side will be Arteta’s 100th game in charge at Arsenal since taking over from Unai Emery.

“A lot has happened. Not only at the club but around the world. It’s had a huge impact on everything we have done over the last two years but it’s a privilege to be where I am and I am really enjoying the opportunity and the challenge we have ahead,” said the 39-year-old on the landmark.