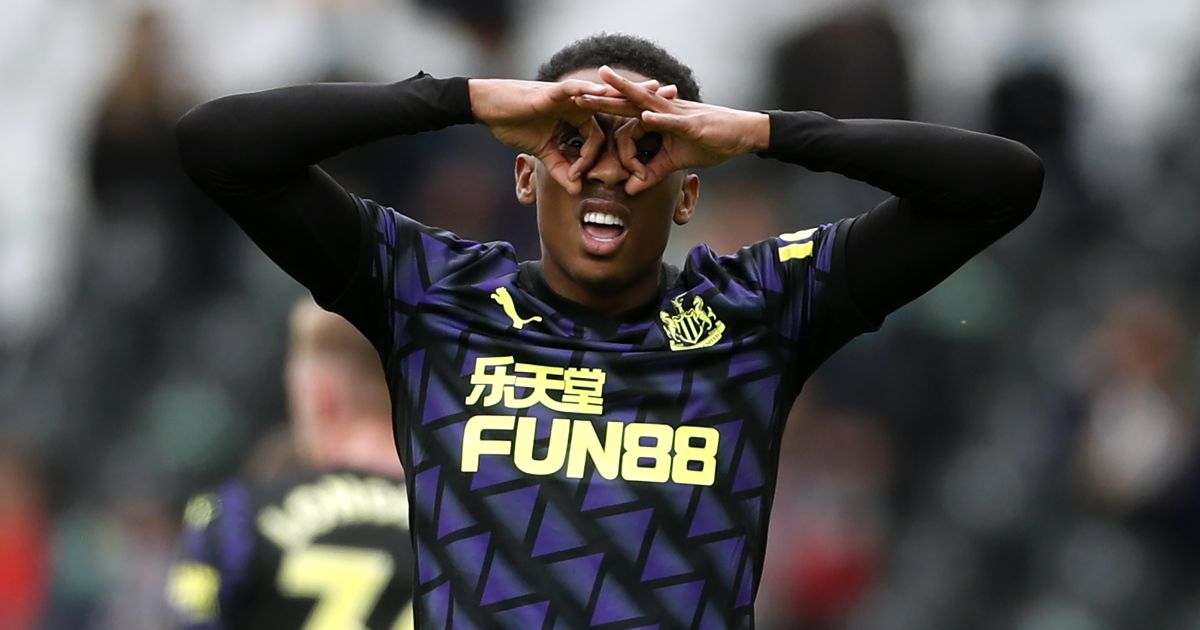 Mikel Arteta has declared that Joe Willock is still an Arsenal player despite speculation that he could be heading to Newcastle United.

The Athletic confirmed on Sunday that ‘a fee in excess of £20m has been agreed but personal terms still need to be finalised’ for Willock’s possible departure to St James’ Park.

However, Sky Sports claimed on Wednesday that Willock and the Magpies ‘are a distance apart on agreeing personal terms’.

And now it remains to be seen whether he stays at Arsenal this summer or Newcastle manage to get their number one summer target over the line.

Speaking in a pre-match press conference of the interest in Willock, Arteta said: “He is our player. What he’s done has put him in a really strong position so he can choose what his future could look like.”

Asked whether he had to deliver as a manager this season, Arteta replied: “The demands of this club are to high. The expectations are so high. We have to cope with that.”

On Pierre-Emerick Aubamayeng, he added: “Since he game back he looked with the right mindset ad tried to put last season – which was difficult for everyone – to go back to the level he can achieve. We know with his level this team can achieve much better things.”

Arsenal face Thomas Frank’s Brentford’s side on Friday in the opening match of the Premier League season and Arteta wants to see consistency from his team this campaign.

The Spaniard continued: “On this first period of transfer window we have done a few things we wanted to do and that’s going to help us get the squad in a better place there is still some window to go so I’m sure that things will happen.

“I’m willing to work with players I have and get the best out of them and see what we can do. Our goal is to get the best version consistently that will get us closer to winning football matches and that’s what I want from the team.

“On Friday, win and then we will be in a strong position in the league, that’s what we have to do and the rest will come.”