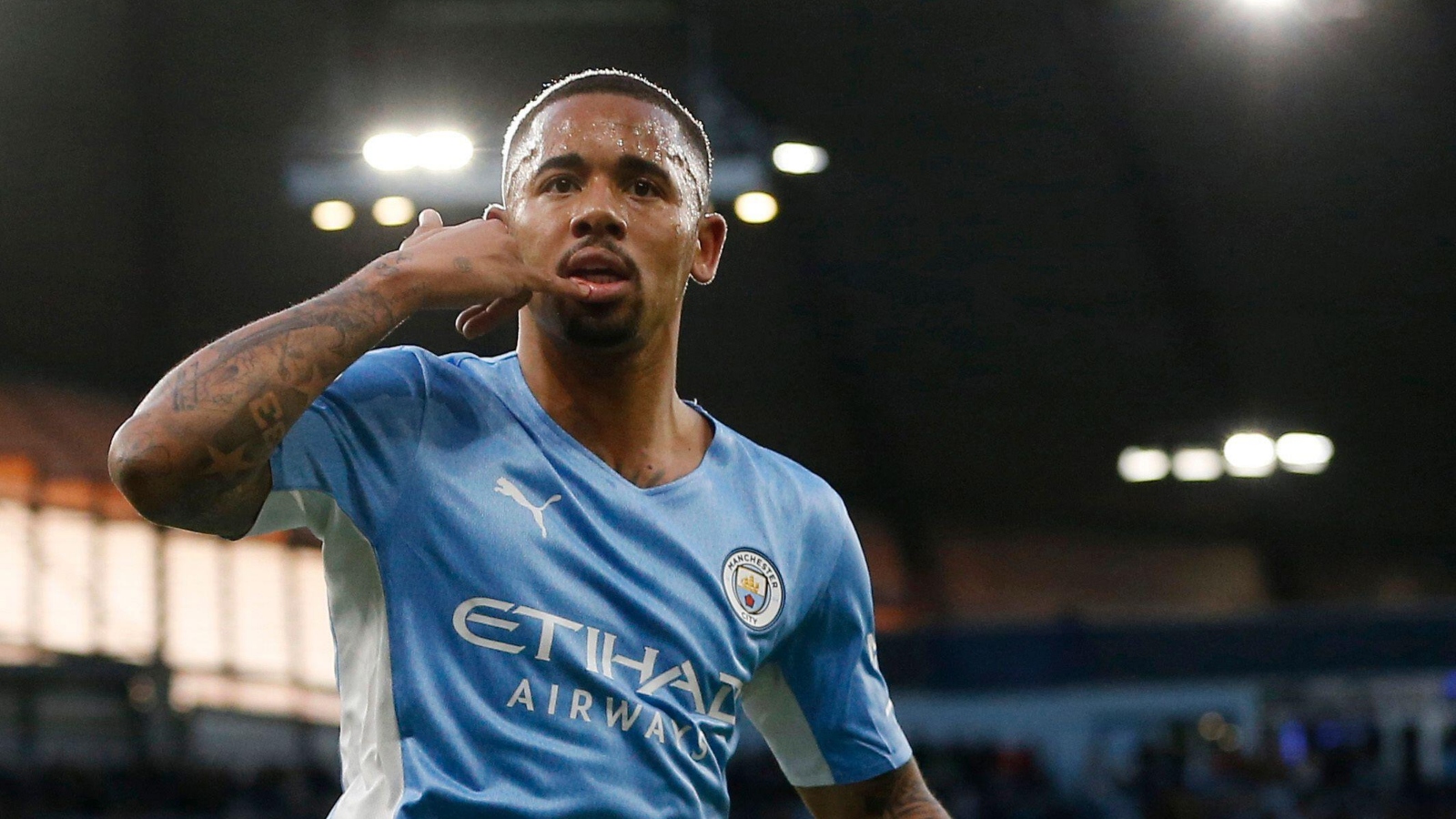 The Brazil international, signed in a reported £45million deal, leaves City after almost six years, during which time he scored 95 goals in 236 appearances and won the Premier League four times, League Cup three times and the FA Cup.

Transfer gossip: Man Utd, Arsenal scrap over free-agent, Chelsea can get top target for half price

Jesus is reunited with Arsenal manager Mikel Arteta, who was Pep Guardiola’s assistant before he made the trip to the Emirates Stadium.

“We spoke a couple of times about the club, the players, the project and the future,” he said.

“He helped me a lot. We would always stick together after the training sessions and do some finishing or something.

“He’s a very intelligent guy and was an amazing player, so if he knows something he can teach me or the young players.”

Technical director Edu told the club’s official website: “We are delighted that we have secured the transfer of Gabriel. Everyone who knows football well, knows the qualities of Gabriel Jesus.

“Gabriel is a player who we have admired for a long time now. He is 25 years old and an established Brazil international who has consistently demonstrated that he is a player at a very high level. We look forward to seeing him join up with his new teammates ahead of the new season. We all welcome Gabriel to Arsenal.”

Arteta added: “I’m very excited. The club has done a tremendous job to recruit a player of this stature. I know Gabriel personally very well, and we all know him well from his time in the Premier League and being really successful here.

“This is a position that’s been on our radar for a long time now and we have managed to get a player that we all wanted, so I’m really happy.”

The Brazil international will wear the number nine shirt following the departure of Alexandre Lacazette.