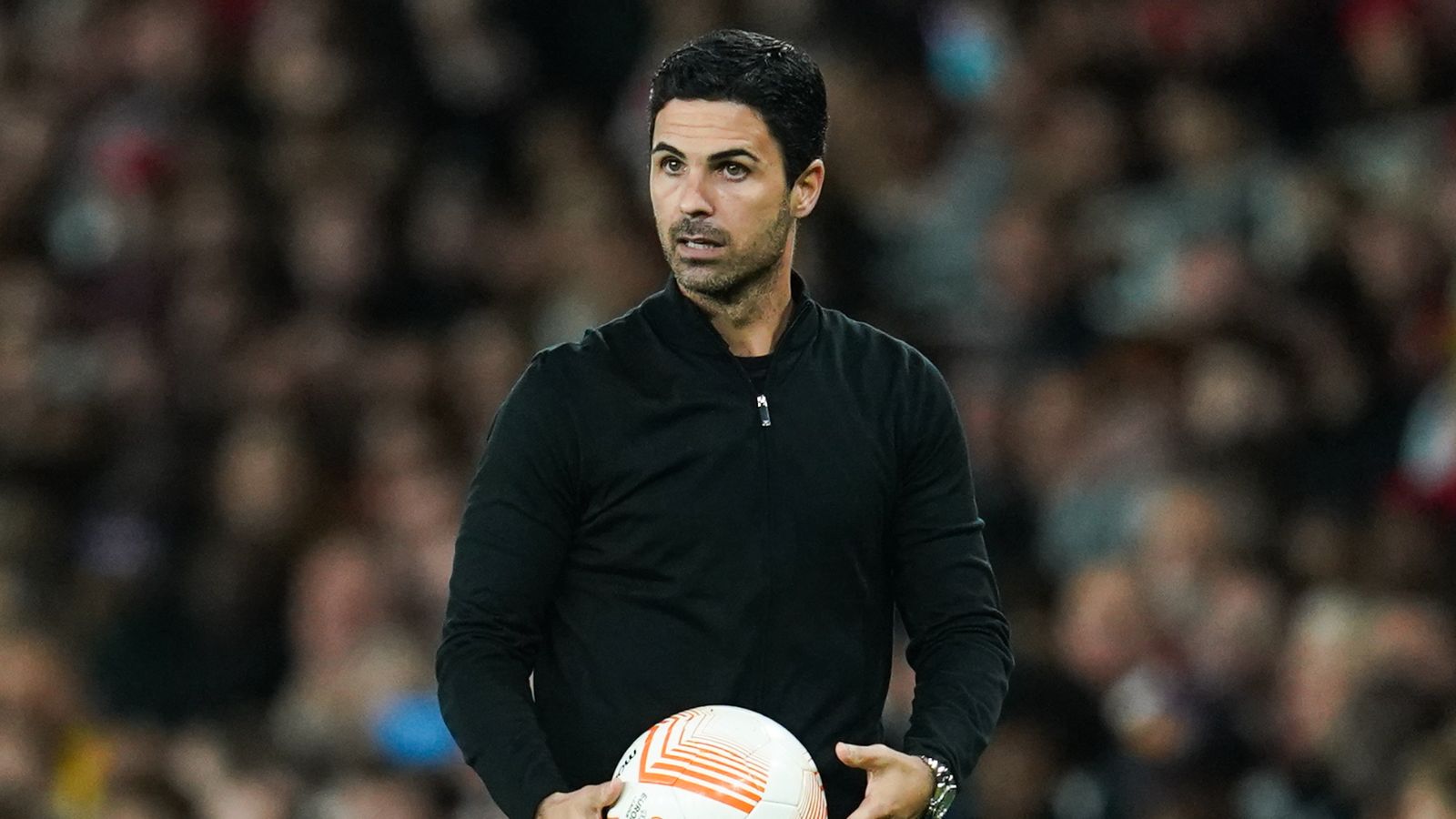 Mikel Arteta has picked out three things that Arsenal “lacked” in their 3-0 win over Bodo/Glimt in the Europa League group stages.

The Gunners went into this midweek Europa League tie on a high as they deservedly beat local Tottenham Hotspur 3-1 over the weekend.

That win leaves them top of the Premier League eight games into the 2022/23 campaign.

Arsenal are now also top of group in the Europa League, even with them playing a game less than two of their Group A rivals.

Arteta’s side made a bright start at the Emirates on Thursday evening. Kieran Tierney almost opened the scoring with a fierce strike that struck the post in the 23rd minute.

Eddie Nketiah was there to pick up the scraps as he reacted quickest to tap the ball home for his second goal of the season in the Europa League.

It took the Gunners only four minutes to double their advantage. Fabio Vieira’s initial corner was cleared back to him. The summer signing found Rob Holding at the second attempt and the defender found the net with a header.

Arsenal were not as strong in the second-half. Bodo/Glimt created a couple of chances of their own as they grew in confidence.

The hosts had the last laugh, however. Gabriel Jesus did brilliantly as he dribbled into the area before putting it on a plate for Vieira. The midfielder’s shot beat Nikita Haikin so Arsenal’s night ended on a high.

The Gunners have now won nine of their first ten games of the 2022/23 campaign.

They will look to make a statement on Sunday when they host out-of-sorts Liverpool at the Emirates.

Arteta will know that his side will have to play better if they are going to beat Liverpool. One of the things he believes they “lacked” against Bodo/Glimt is “consistency”:

“I’m really happy with the win, six points and a clean sheet. But we lacked connection between the players, we lacked consistency and domination through the game,” Arteta told BT Sport.

“There were eight changes, you could feel that, the timing was missing.

“In the final third we looked very dangerous, the goals we scored were good goals.”

On early subs in the second half: “A few players, you could see they had a different intensity, not enough exposure in terms of minutes, so we had to make changes.”

Nketiah added after the game that it is important for “everyone to play for their role” at Arsenal:

“A good win, the atmosphere was electric today.

“They started well second half, we dominated first half then dropped.

“It’s nice to get two wins, two goals, I just have to keep doing what I can.

“Everyone has to play their role, so we have to keep fighting.”