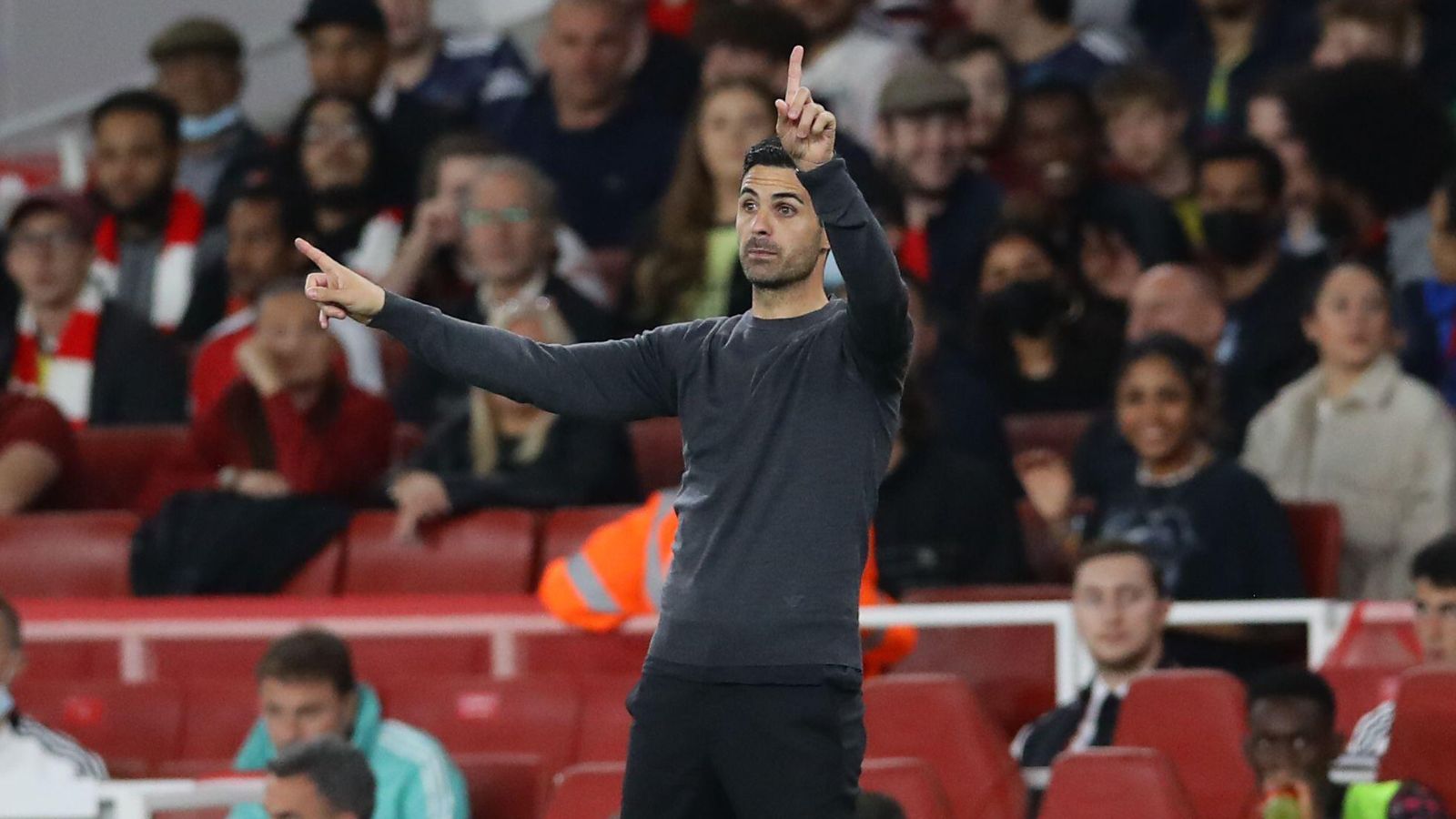 Mikel Arteta has admitted that he was “really surprised” to hear comments from Fulham goalkeeper Bernd Leno about his time at Arsenal.

Leno left the Gunners during the summer after falling down the pecking order following Aaron Ramsdale’s arrival from Sheffield United.

The Englishman’s arrival for around £30m was questioned at the time but turned out to be one of the league’s standout signings.

Leno’s exit was always likely this summer and newly-promoted Fulham have brought him in for around £2m.

The Germany international seemingly has not got over last season as he has directed a petty dig at Arsenal.

He has suggested that his lack of appearances last term was down to “politics” behind the scenes at the Gunners and that he “had to get out of there”.

Arteta – during his most recent press conference – admitted that he is “really surprised” by Leno’s stance:

Arteta also responded to Thomas Tuchel being sacked by Chelsea. The Spaniard was quick to wish the former Blues boss well for the future:

“It was right before training when we got the news. It is always sad for any colleague in this profession to get fired. Unfortunately, we know how this works. Wish him the best of luck.

The Gunners have made a strong start to the new season and Granit Xhaka has been one of their best performers.

The midfielder has been linked with a move away from Arsenal over the past year, with Roma interested. But Arteta has praised Xhaka over his “consistent” showings:

“He has a different role this year. He’s been in more advanced areas, I think he’s playing really well. He’s been really consistent and he’s a really important player for us.”

On persuading Xhaka to stay, Arteta added: “I gave him my opinion about the situation and I tried to explain the reason why I thought leaving at that moment wasn’t the best idea.

“Knowing his character and how he is, I thought he would recreate it. After that day by day, he has earned the respect of everybody at the club and all our supporters and he’s playing really well for us.”