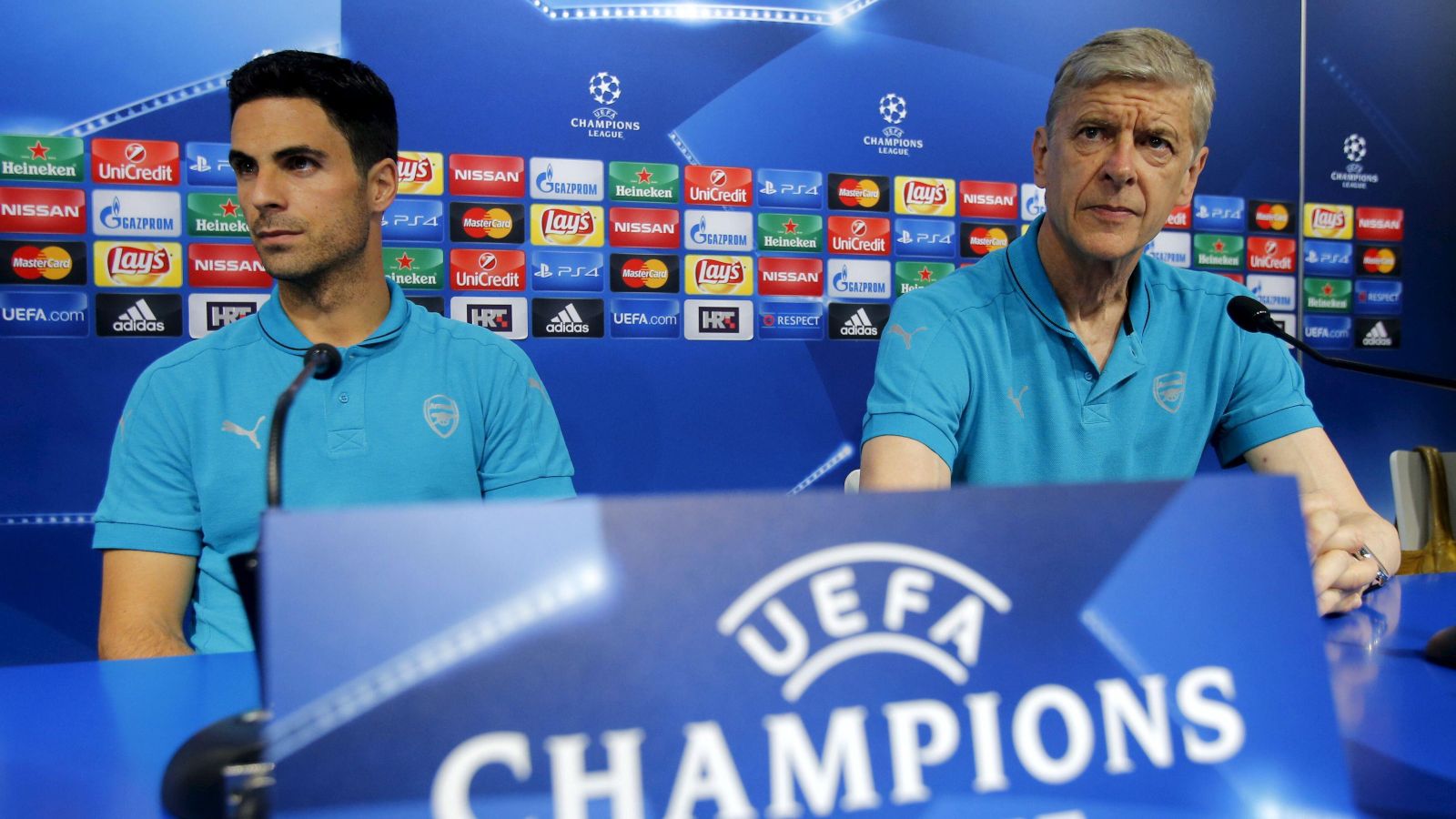 Mikel Arteta has disagreed with Arsene Wenger over his suggestion that Arsenal have “no weak position” in their team.

The Spaniard is looking to bring success back to the Emirates Stadium, which has been lacking since Arsene Wenger left the Gunners in 2018.

Wenger won three Premier League titles and seven FA Cups during his 22 years at the club and the Frenchman has been impressed by the squad that Arteta is building.

Arsenal have started the new Premier League season well, winning five of their first six matches with Arteta’s side facing Brentford at midday on Sunday in their next game.

And Wenger recently said that Arsenal had “no weak position” after purchasing well in the summer transfer market and reckons you “cannot even rule out” a title challenge.

“I would say they are moving in the right direction,” Wenger said.

“I honestly think there is no weak position in the team… they are young, promising players and they have bought well this year.

“There is no completely dominating team this season and Arsenal has a chance with the potential that is there.

“We used to be in the top four and why not again? You cannot even rule out the fact that they can fight for the title and hopefully they can do it.”

But the current Arsenal boss doesn’t agree with Wenger as he thinks there are “a lot of things” that his Gunners’ squad can still improve on.

Arteta said on Sky Sports: “It’s great to hear that from Arsene after being with him every single day!

“But I see a lot of things that we still have to improve on and get better at. We are heading in the right direction but we can become much, much better.”

The one blemish on their brilliant start to the season was a 3-1 loss to Manchester United at Old Trafford in their last Premier League match – but Arteta reckons his side deserved to beat Erik ten Hag’s men.

Arteta added: “After Manchester United, it was very simple. I watched the game back and said to the boys: ‘We have deserved to win the game with the way we played – but we gave them two opportunities to do something they are exceptionally good at’.

“That was our fault – and then you have to move on.

“This is the game at the end of the day – it’s decided in various small fractions of time, moments and details that lead to a football result.

“It can be completely different to what you have earned and our job is to earn the right to win the match. Sometimes it’s margins, errors or decisions that are not in your hands.”