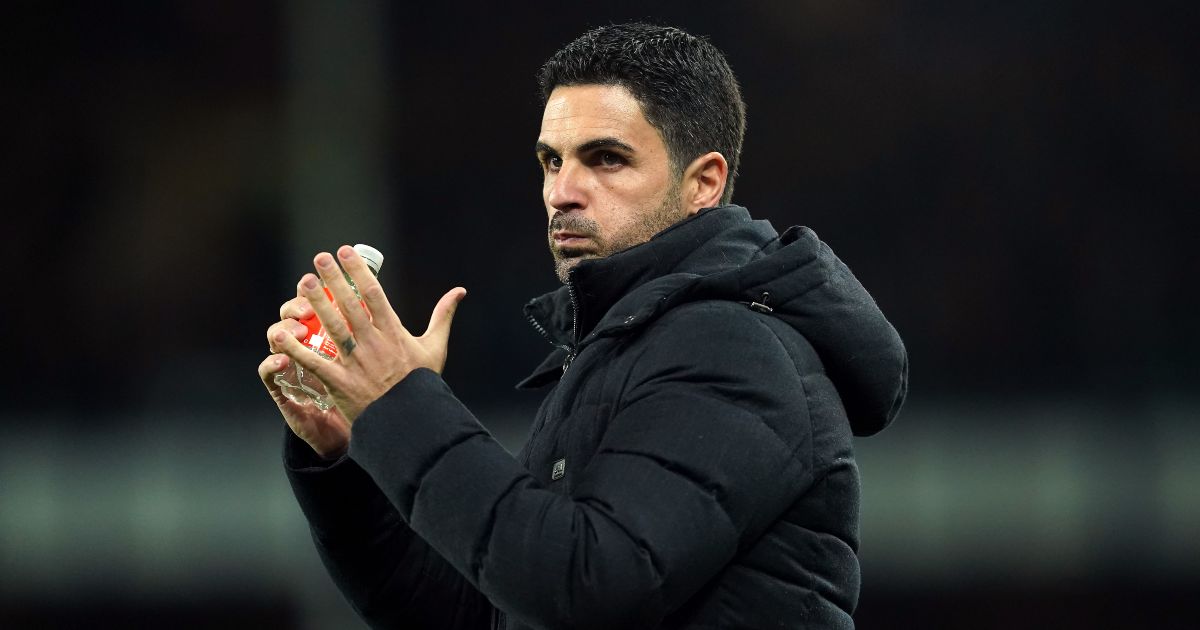 Mikel Arteta wants Arsenal to bring Barcelona playmaker Philippe Coutinho to north London in the January transfer window, according to reports in Spain.

Newcastle United have been heavily linked with the Brazilian since the Magpies were taken over by Saudi Arabia’s Public Investment Fund (PIF), making them one of the richest clubs in the world.

But it’s speculation around a move to Arsenal which has really ramped up in recent weeks, especially in Spain, where Sport have recently claimed the Gunners are ‘working’ on a deal and that Coutinho ‘likes’ the thought of joining the Premier League side.

And now Spanish website Fichajes insist that ‘Arsenal want him’ and that Arteta has ‘given a resounding yes when approving the arrival’ of Coutinho.

Arsenal are prepared to cover some or all of his wages for the rest of the season with his time at Barcelona ‘finished once and for all’.

The Netherlands international has been in great form for the Catalan giants, while Aubameyang has been dropped by Arteta after recent disciplinary issues.

Campbell told Football Insider: “I would like De Jong, if you don’t mind. I would love to see him at Arsenal.

“I cannot see them moving him on because he has been phenomenal for them, he really has.

“He is the one player who really fit into Mikel Arteta’s squad. He would fit in effortlessly. I think he’d be brilliant beside Thomas Partey.

“Would they want to do that deal? Barca want another striker now [Sergio] Aguero has retired. There is room for Aubameyang.

“Listen, at the end of the day, if they want to do business and Aubameyang wants to go – do the business. Create some room on that wage bill.”