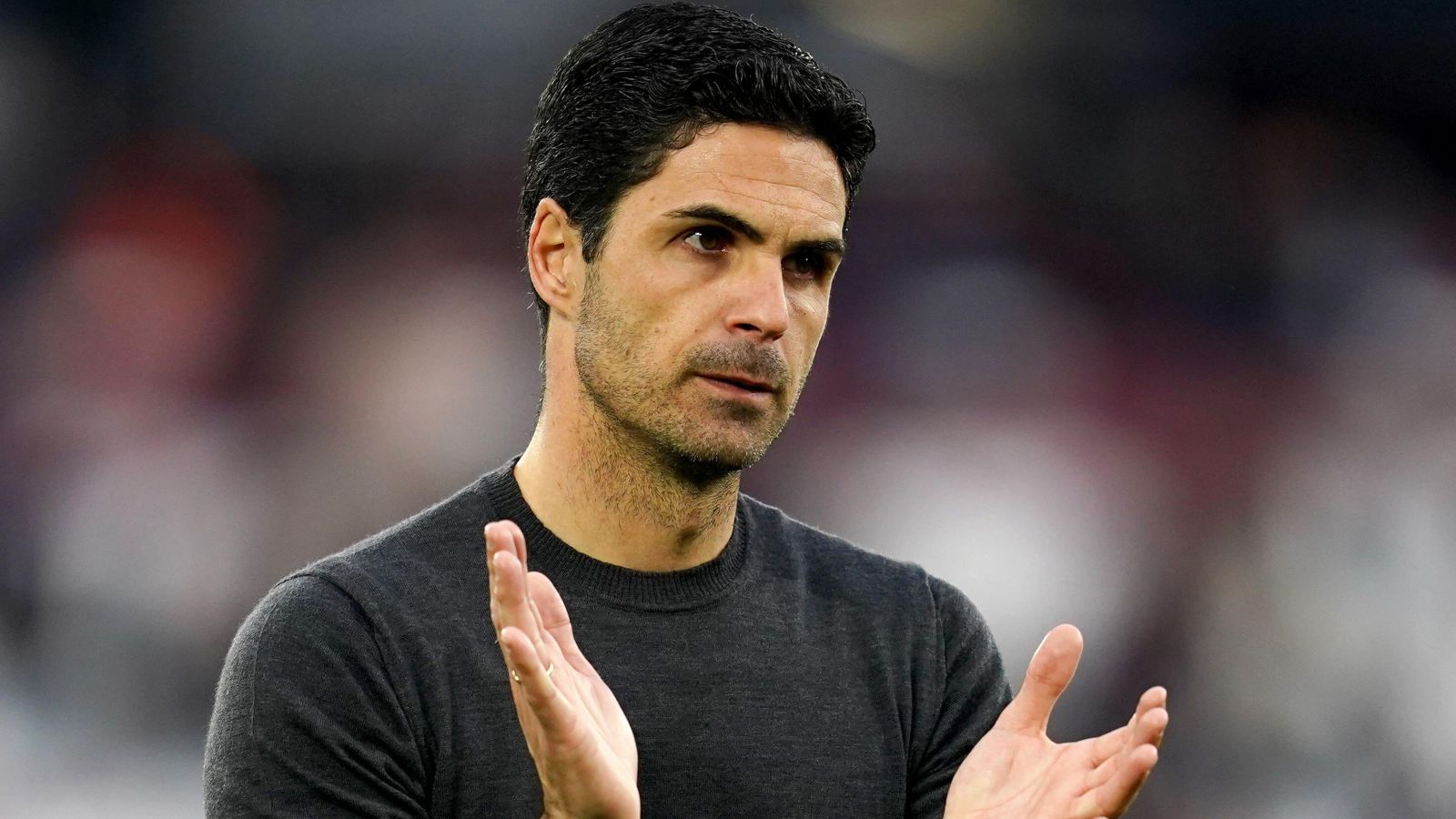 Mikel Arteta says Ben White and Bukayo Saka are injury doubts for Arsenal ahead of the north London derby against Tottenham on Thursday.

The derbies between the Gunners and Spurs are always big occasions but tomorrow’s clash has taken on added importance as both teams aim to secure a place in next season’s Champions League.

Fourth-placed Arsenal are currently four points ahead of Tottenham heading into the clash with only three games of the Premier League season.

That means if Arteta’s side can beat Antonio Conte’s outfit they will be guaranteed a Champions League spot, while Spurs will probably miss out unless Chelsea lose all of their remaining three matches.

Unfortunately for Arsenal they will be without long-term absentees Thomas Partey and Kieran Tierney, while Arteta has confirmed that both White and Saka are touch and go for the derby.

“Ben is a doubt. We’ll have to assess him he’s feeling much better and Bukayo is the same,” Arteta told a pre-match press conference.

“It is very difficult to rate injuries, we just have to assess them today and try to get their feelings.”

On whether his side have extra motivation because it’s a north London derby, Arteta replied: “No the message is clear. If we win we are in the Champions League next season. They don’t need more motivation than that. The opportunity is there.

“The message is clear. If we win against them, we are in the Champions League next season.

“We will go to play and we will go for it as we always do. It’s how we’ve got into this position so it’s how we will approach it.”

Asked where this game ranks against other big matches in his managerial career, the Arsenal boss added: “It is the most exciting one probably. We have had other games against Chelsea in the FA Cup and Liverpool in the Community Shield. When you have the opportunity to achieve your objectives in the season, you can’t wait to play the game.”

Manchester City confirmed they had reached an agreement with Borussia Dortmund over the signing of Erling Haaland and Arteta admits that “it is only going to get more difficult” for Arsenal to compete at the top of the table.

Arteta continued: “We expect every team will reinforce and get better every year. You can see the standard of the top teams in the league which is unprecedented and it is only going to get more difficult. All the planning we have to do is to try and be at that level.”