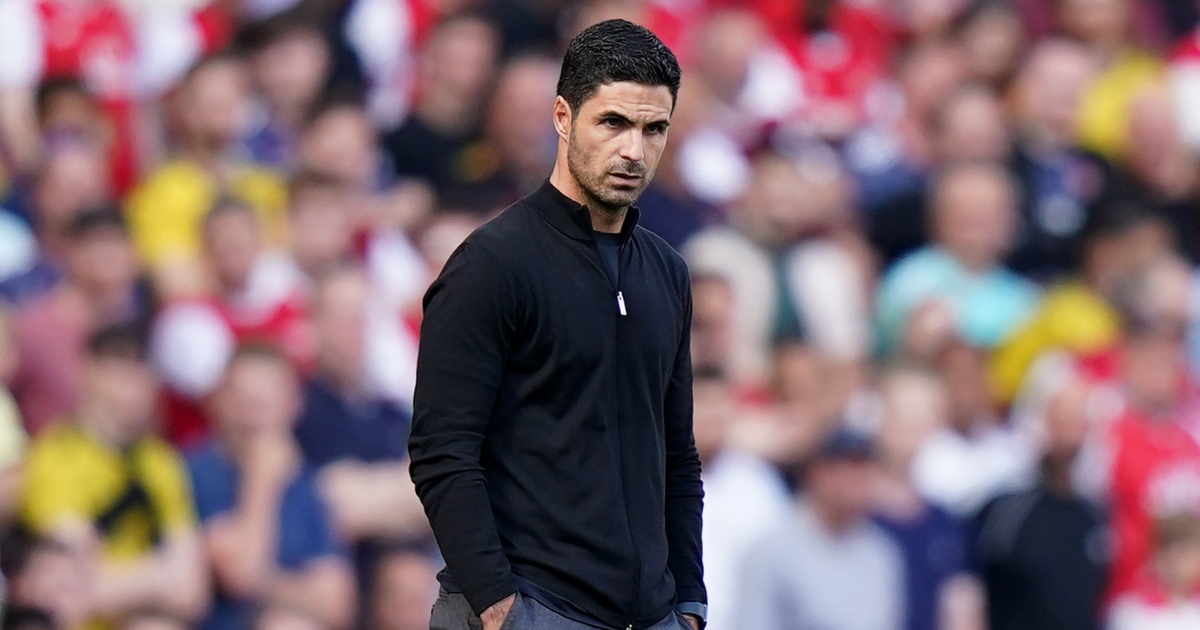 Arsenal manager Mikel Arteta has revealed Takehiro Tomiyasu’s versatility was a large influence in bringing him to the Emirates in the summer transfer window.

The Japan international joined the Gunners from Bologna on deadline day for £16million.

His transfer to north London was made possible after Hector Bellerin left to join Real Betis on loan.

Here’s to the Mersey Mackem making a mug of Fergie

Right-back was a position that Arteta was desperate to improve in the summer, with Calum Chambers, Cedric Soares and Bellerin not quite cutting the mustard.

Tomiyasu made his debut last weekend against Norwich City; helping his team pick up their first Premier League win of the season.

He put in a solid display against the Canaries to give the Arsenal fans a good first impression.

Speaking about the 22-year-old, Arteta emphasised that Tomiyasu’s versatility was part of the season why the club opted for the then-Bologna man.

He said: “Yeah, that’s one of the reasons that we were so keen to get Tomi in our squad.

“He can play left full-back as well, so he is very comfortable in playing across the back four.

“He can play in a back three and not only his actual skills or his versatility but the type of personality and character that he has, that makes us really excited about the signing we have just done.’’

Arsenal make the tricky trip to Burnley on Saturday afternoon as they look to build on their win against Norwich.

Elsewhere, Gunners striker Alexandre Lacazette could leave the club in January with Serie A outfits Juventus and AC Milan lining up a move.

Lacazette is yet to start a game for Arsenal this season and that’s increased speculation that has swirled around the striker for some time now.

La Liga champions Atletico Madrid have also been interested in the Frenchman for a number of years.

His deal is up next summer and with no movement on a new deal, he will be free to speak to potential suitors in the winter window ahead of a summer move.

Calciomercato claim the Italian clubs will go head to head to sign the Frenchman and may engage in a minimal fee battle in January to land him before he becomes a free agent.