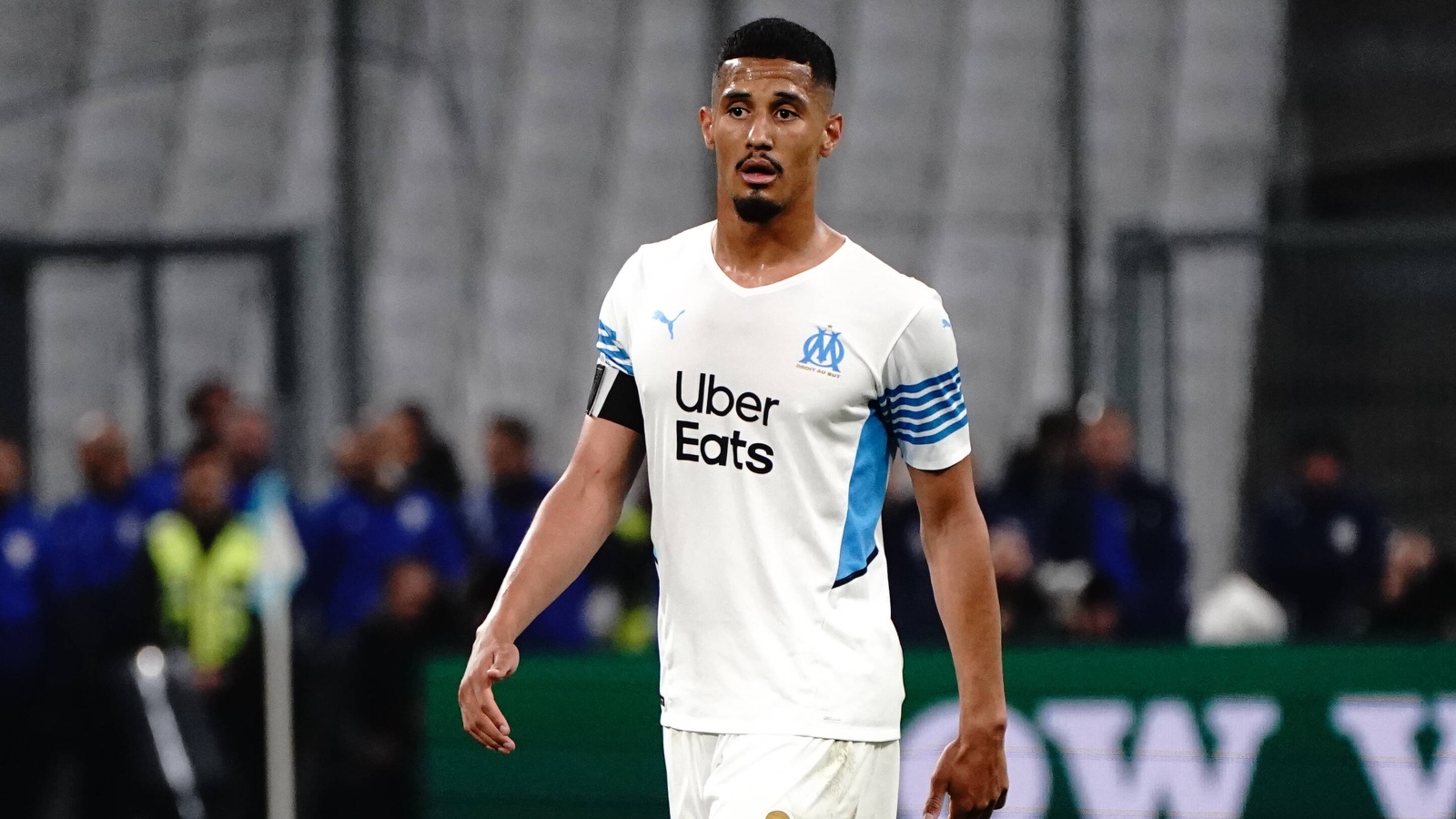 Arsenal should axe “absolutely dreadful” Ben White for William Saliba for the 2022-23 season, according to Gabriel Agbonlahor.

White joined the Gunners from Brighton last season in a £52m move and he was at the heart of their defence alongside Gabriel Magalhaes for the majority of last term.

MEDIAWATCH: Do Manchester United and Ronaldo still win at transfers if Frenkie De Jong says no?

Saliba, who was first signed in the summer of 2019 from Saint-Etienne, has since had spells on loan with Nice and Marseille, but looks set to be part of Arteta’s plans this season.

Transfer expert Fabrizio Romano reported on Monday that it would take a ‘crazy bid’ to lure him from the Emirates.

William Saliba situation. Rumours on loan move are wide of mark, Arsenal board and Mikel Arteta both count on Saliba as part of the team for next season. ⚪️🔴 #AFC

Been told situation could only change in case of crazy bid. Arsenal trust him – keen on discussing a new contract. pic.twitter.com/HdelHSWimu

And Agbonlahor believes the Frenchman has the quality to immediately take “overrated” White’s place in the team.

“I’ve watched Saliba a few times and he’s got that speed that you like to see in a centre-half and he’s very good at making the right decision at the right time,” Agbonlahor told Football Insider.

“Arsenal’s defence is nowhere near good enough to get top-four. For me, Ben White is very overrated, I watched him against Newcastle towards the end of the season and he was absolutely dreadful.

“He lacks pace, he lacks aggression. Yes, he’s good on the ball but he’s not a defensive midfielder, he’s a centre-half.

“Arsenal need two centre-halves who are no nonsense and have both got speed. For me, Gabriel and Saliba would be my starters next season.

“With Ben White, I think Brighton are laughing at getting the fee they got for him because he’s not good enough.

“It’s a shame that Arsenal have wasted a lot of money again. It was the same with Pepe. Ben White was not needed and Saliba should start ahead of him.”