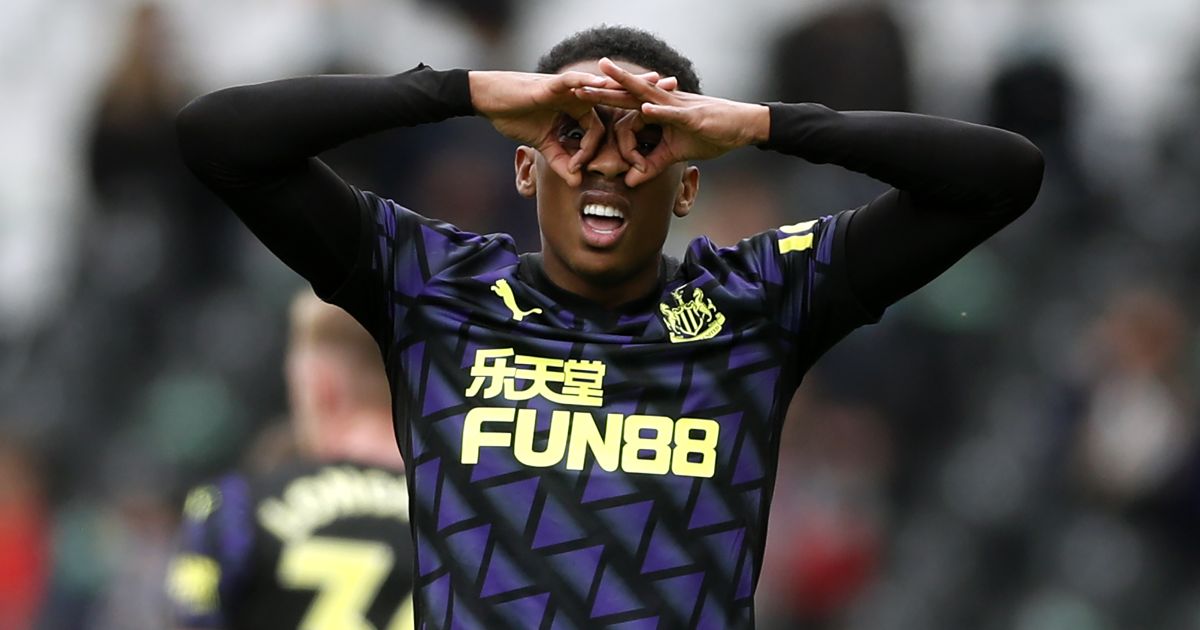 Arsenal boss Mikel Arteta is ready to give Joe Willock a chance in his first team this season in a ‘major blow’ to Newcastle United’s transfer plans, according to reports.

The 21-year-old joined the Magpies on loan during the winter transfer window earlier this year and impressed towards the end of that spell.

It proved to be a really fruitful loan spell for the youngster as he finished the season superbly by scoring in seven straight Premier League games.

That run saw him move level with Alan Shearer in scoring goals in seven straight matches for Newcastle United.

A report last week said that Arsenal were ‘listening to offers’ for Willock and a number of other fringe players in their squad, while it seemed at the start of the summer that Arteta was willing to allow the midfelder to leave.

However, The Northern Echo claim Newcastle have ‘suffered a major blow’ in their attempts to bring Willock back to St James’ Park on loan or permanently.

Arteta has apparently been ‘impressed by Willock’s ‘approach and attitude since returning to pre-season training earlier this month’ and ‘intends to use Willock in the majority of his side’s pre-season matches’.

If he impresses he is likely to be used in Arteta’s Arsenal squad next season with the Spaniard ‘pencilling Willock back into his plans’.

It is claimed that the ‘uncertainty’ over Emile Smith Rowe’s future is ‘influencing Arteta’s stance on Willock’, with the Arsenal rejecting two offers from Aston Villa for their youngster.

Willock is understood to be Steve Bruce’s ‘number one transfer target’ at Newcastle and they have ‘held discussions with their counterparts at the Emirates’.

But with Willock set to be involved in the Gunners’ first friendly against Hibernian at Easter Road tonight, Bruce may have to look elsewhere.

And former Arsenal midfielder Paul Merson thinks the Gunners have to chuck Willock into their starting XI next season if he stays at the Emirates Stadium.

Speaking at the end of May, Merson said: “Three weeks ago maybe, you’re looking and thinking, what’s he gone there for, he’s sub for Newcastle now, and now he’s just beat the record [by becoming the youngest player to score in six consecutive games].

“If he comes back now, he’s got to be in the team. No disrespect to Newcastle, but Newcastle are not above Arsenal and we’ve got to be honest with that.