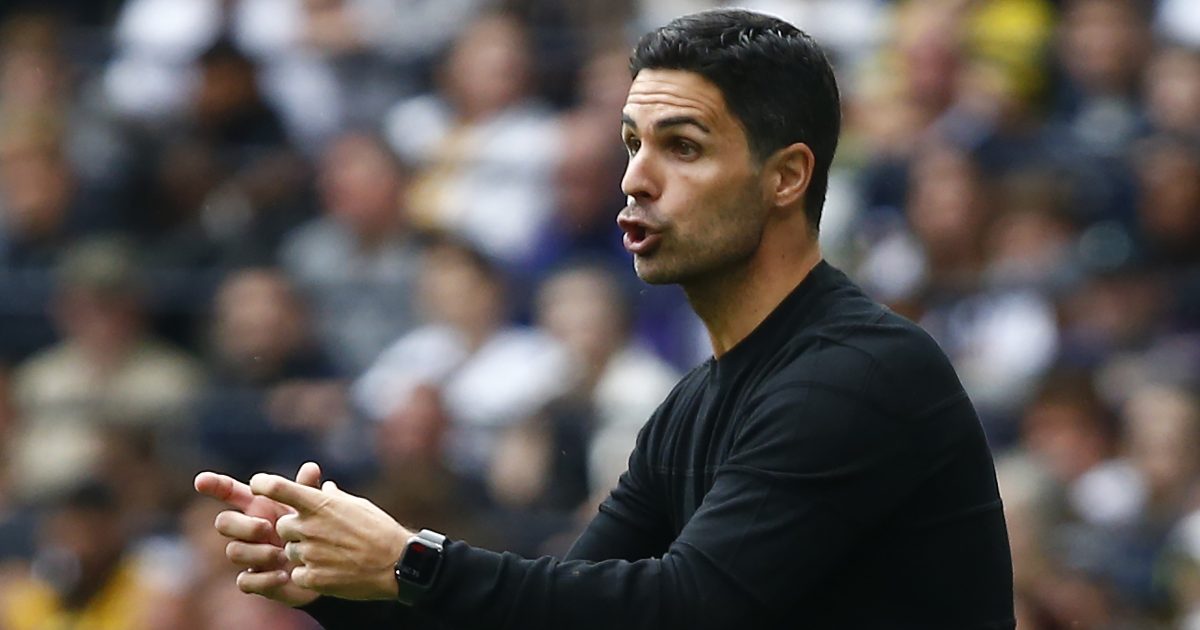 Chris Sutton has called out Mikel Arteta for his “utter rubbish” after Arsenal’s win over Norwich.

The Gunners lost all of their opening three Premier League games of the season, conceding nine and failing to score a goal.

Pierre-Emerick Aubameyang broke the club’s league duck with the winner against Norwich on Saturday, dragging Arteta’s side from the foot of the table.

READ MORE: Why would you not want more football statistics?

The Spanish boss was (and still is) under huge pressure at the Emirates, but made a bold claim after the win.

“After three defeats things get complicated,” Arteta said. “I must say it has been the best 10 or 14 days in my professional career.

“Not the easiest, but the best. You learn a lot in difficult moments, who you are with.”

But Sutton was mystified by Arteta’s comments, claiming no-one would believe his claim.

“Being sort of cynical, that is just utter rubbish,” Sutton said on BBC Radio 5 Live.

“I just found those comments, well I didn’t believe him. I don’t think I’m the only one, how could that be possible?”

The Gunners were the division’s biggest spenders over the summer, spending over £150million on six new players.

Arteta urged his players to build on the Norwich victory and thrive in the face of adversity in order to drag themselves out of their current predicament.

“We had to suffer but I knew to win the game it would be like this,” he said.

“In difficult moments when you see the people and the level of organisation and the fans we have.

“They were ready to suffer today but they just give, give, give to the team. Today and the last week everything gilded together.

“We have to improve a lot of things, but today we made seven changes and already it looked different.”

Arteta takes his Arsenal side to Turf Moor to take on Burnley on Saturday, before they face Wimbledon in the third round of the EFL Cup and Tottenham in the north London derby on September 26.