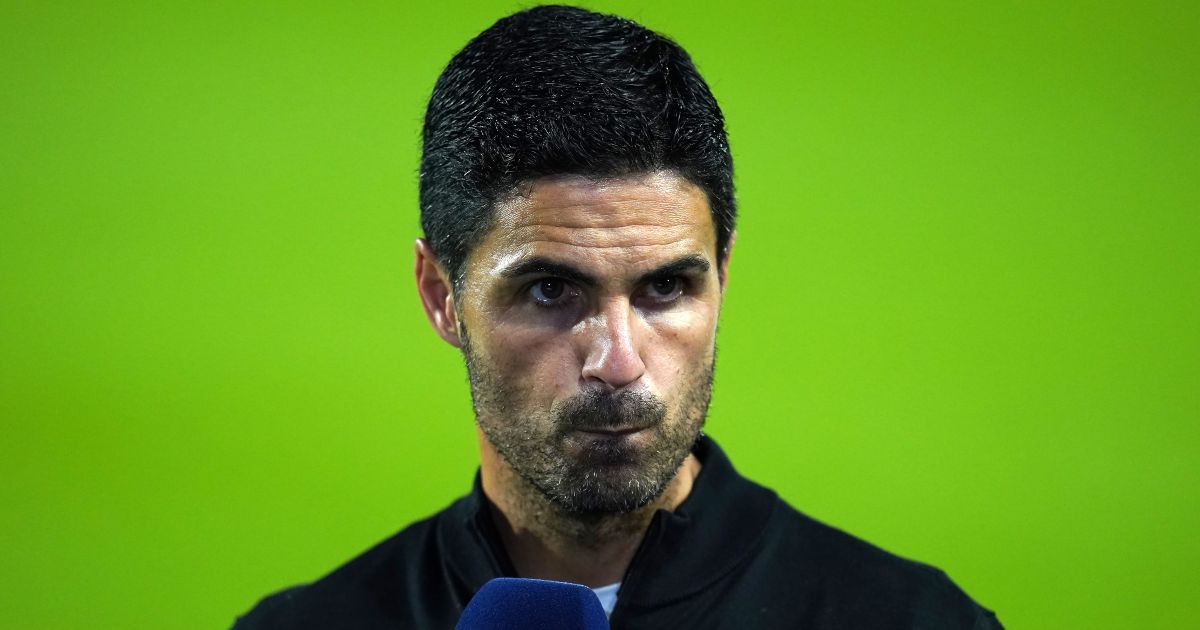 A report in The Sun this week claimed that Ramsdale ‘has told pals he thinks Arteta will turn to him for Saturday’s Norwich match’ after Leno conceded five goals against Manchester City.

Ramsdale – who was called up to England’s squad for Euro 2020 in the summer – moved to Arsenal from Sheffield United for an initial £24m in August with another £6m due in potential add-ons.

The Gunners have got off to a terrible start in the Premier League this season, losing all three of their Premier League matches without scoring a single goal.

A defeat to newly-promoted Brentford was followed up by losses to last season’s Champions League finalists in Chelsea and Man City.

And Mills has warned Arteta against disrupting the goalkeeping position too much this season, he told Football Insider: “I don’t like it where you’ve got to number one-and-halfs.

“You get that understanding with your defenders, you build that relationship. You know what you’re goalkeeper is going to do, where his position is likely to be when a cross comes in, you know where he is likely to throw and kick the ball. All these tiny little details.

“If you keep chopping and changing it’s unnecessarily disruptive.”

On Ramsdale’s chances of starting this weekend, Arteta said at a pre-match press conference: “He’s doing really good. He’s training, he’s a big competitor and somebody that is really pushing in training sessions.

“We knew that when we made the recruitment process with the team.