Home Arsenal News Arteta: We know we can beat Chelsea 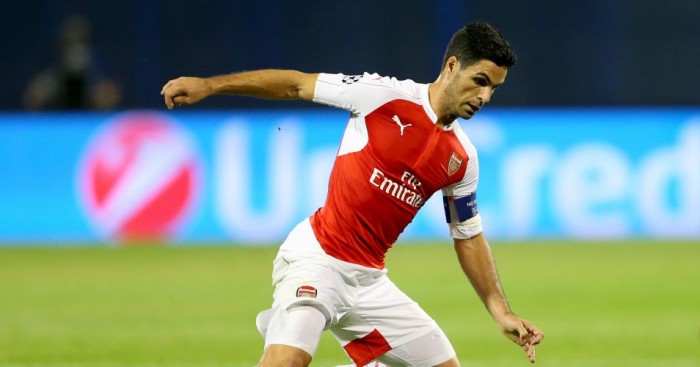 Mikel Arteta says Arsenal now ‘know they can beat Chelsea’ after victory in the Community Shield ended four years of failure against the Blues.

The Gunners lost to Dinamo Zagreb in midweek but club captain Mikel Arteta – whose own performance in Croatia has been widely criticised – claims that confidence is still high after they ended that 13-game winless streak against Chelsea in August.

“We’re all upset with the Champions League result and obviously it doesn’t help our preparations for Chelsea,” admitted Arteta.

“We wanted a good result as we had two wins in our pocket before we went to Croatia and it was important to make it three. So now we have to react quickly and we are usually quite good at that. Chelsea is a big match.

“We’ve only 48 hours to recover and prepare because we did not get back from Croatia until 4am on Thursday.

“So we will try to get a good sleep and develop a positive attitude because now we know we can beat Chelsea.”