Home Arsenal Arteta: Willian starting to show why Arsenal fought for him 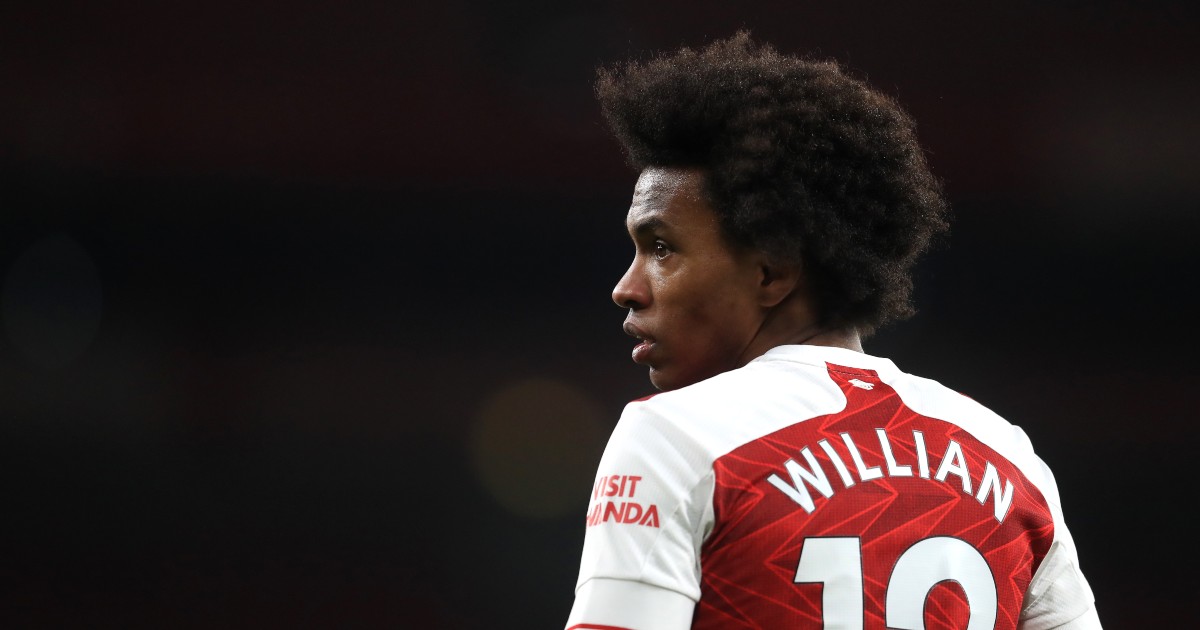 Mikel Arteta is hoping Arsenal fans will start to see the best of Willian in the coming weeks.

The 32-year-old moved to the Emirates Stadium from London rivals Chelsea in the summer – he “really wanted to stay” – but has struggled to make an impact.

The Brazil international has been criticised online for much of the campaign, having provided three Premier League assists and failed to open his goalscoring account for the Gunners.

Arteta introduced Willian off the bench in Thursday’s Europa League win over Benfica and he helped in the comeback, laying on Kieran Tierney’s goal before Pierre-Emerick Aubameyang’s late header saw Arsenal advance.

Following that positive cameo, Arteta now wants to see the two-time Premier League winner kick on having been so keen to bring him to north London in the first instance.

“He is a player who we all like,” Arteta said of Willian.

“His team-mates like him and we were expecting many more things from him since he joined but for many different reasons he hasn’t found his best performances.

“But hopefully Thursday’s performance is going to give him the platform and belief that he is a really important player – he is a player I really like and I did a lot to bring him in and hopefully he can still give us more.

“I was really pleased with Willian on Thursday and he totally deserves some credit because of the way he trains every day and he is trying.

“In games now you can see that he is starting to produce what we think he can do for the team so everyone has to step up and create big moments in games because the front players in the end have to be the ones that decide the game for us.”