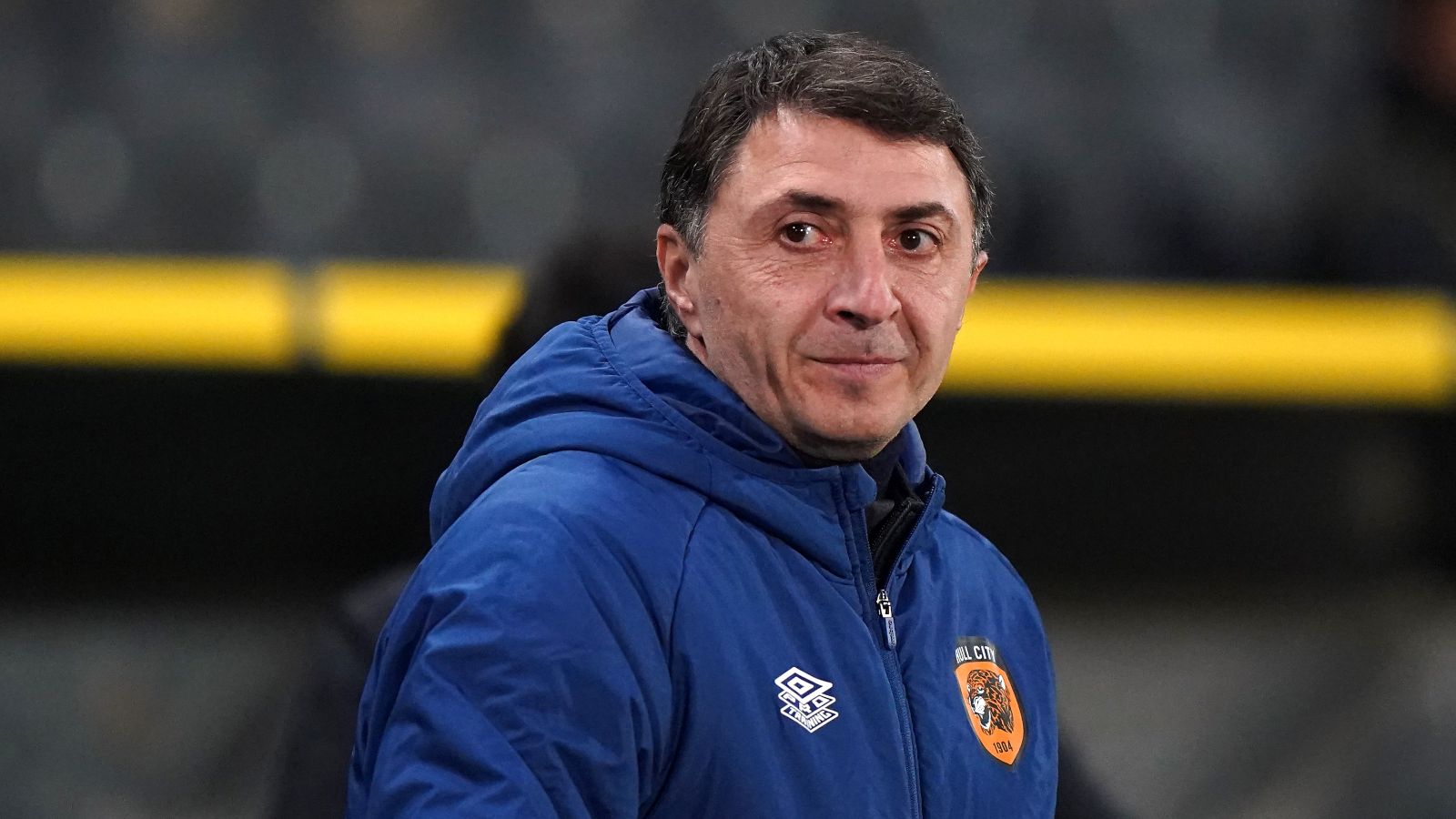 The times they are a-changing at Hull City. Acun Ilicali’s ownership of the Tigers came to fruition in January and immediately brought with it optimism and joy. But some of that good feeling has tempered recently with six straight home defeats leaving many connected to the Humberside club wondering if they have the right man in the dug-out to help the club fulfil its lofty ambitions.

Hull are a difficult club to gauge. After breaking their own glass ceiling in reaching the Premier League in 2008 and ending the city’s run as England’s largest to never host top-flight football, they have had three separate spells amongst the big boys, most recently in the 2016/17 season. Their only top-half finish since was last season’s promotion-winning campaign in League One.

Battling against Championship relegation may not be glamorous or where anyone of a Hull persuasion wants to be, but it is probably just about right for where the club is now. Previous owners the Allam family warranted much, if not all, of the criticism aimed their way for trying to alter the reputation and identity of the club and losing interest in the best interests of the Tigers while still making self-serving decisions at operative levels.

But after Ilicali’s long-protracted saga to take control of the club was rewarded with three successive victories and an end to the transfer window which made it feel like great things could be achieved this season, the mood has tanked once more. Promotion-winning manager McCann was dumped cruelly but with good reason after taking the reins for the first two of those victories before successor Shota Arveladze got off to a perfect start as well.

They have won just twice since. Hull are in the fortunate position of Peterborough and Barnsley being so poor for much of the season while Reading and Derby have contended with points deductions. Without those extreme caveats, Hull would be embroiled in a relegation battle they have just about escaped. The plan now has to be about progressing next season to avoid being in this position again.

Ilicali has big dreams, and has lived a lifestyle extreme enough for us to know he won’t be settling for average in the East Riding of Yorkshire. But there are huge problems to address over the summer, and indeed, over the course of the final six games of the season. Just one victory would be enough to stave off any lingering worries of relegation, although the club could feasibly fail to collect another point over the next month and still get good odds on retaining their second-tier status for 2022/23.

Arveladze has a more visible Twitter presence than most professional managers are happy with, such is the volatile state of social media now. So while interactions with his own tweets are neutral veering to some snide remarks about the state of the job he has done, there is a larger sense of frustration in the MKM Stadium on match days after six straight home defeats. Against Huddersfield on Friday night, there were positives and signs of growth – until striker Tom Eaves’ ‘brainless’ sending-off for two yellow cards in the first half halted any potential momentum.

Georgian manager Arveladze’s refusal to drop Eaves before this point has been a big source of frustration for Hull fans with Malik Wilks fit but rarely selected, Marcus Forss’ potential being ignored and starlet Allahyah Sayyadmanesh getting only scraps to feed on. The latter two are on loan deals and neither have been given great assurances or reasons to extend those temporary moves into next season.

With Eaves one of many potential departures from a squad with limitations, there is hope that any combination of the three available forwards listed along with stand-out star Keane Lewis-Potter can turn the end of the season into an entertaining and valuable one in the short and long term.

Arveladze himself has to make a case as to how and why he is the best man to take this project forward into this summer and beyond. The positivity which swept across a club that had been aching even through a title-winning campaign in the third tier has disappeared but isn’t lost yet. The key question remains whether hiring Arveladze was the first big error of the Ilicali era or if getting rid of the former Rangers striker will prove to be.

There is no crystal ball to determine whether Arveladze will be a success. All we know is that his time with the club so far has been underwhelming, much of it due to stubbornness in team selections and a lack of joined-up thinking in January meaning the mid-season arrivals have not been able to add the magic many hoped they would.

Hull City will almost certainly be a Championship club next season. Those now in charge at every level have designs on making sure that won’t be the case for much longer, and the hard work for that starts now in the final month of a disappointing campaign. The final six games of the season could provide questions and answers which shape the future of Hull City for years to come.