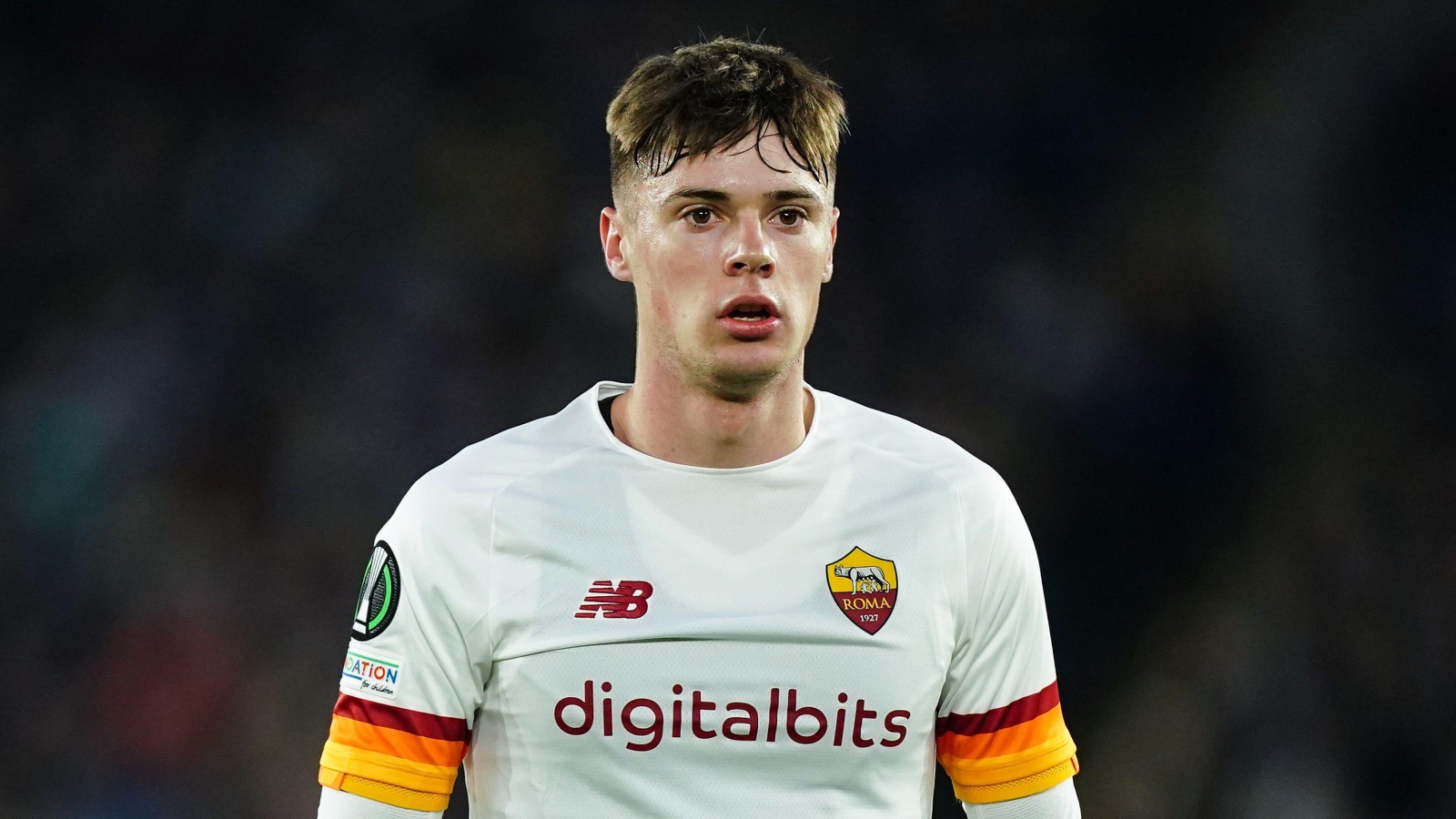 Tottenham are understood to be setting their sights on AS Roma youngster Nicola Zalewski following a string of impressive displays in Serie A.

The 20-year-old’s stock has been on the rise since his breaking into the first team last season. The wing-back made 16 league appearances during the 2021/22 campaign and has only missed three games so far this season.

Since impressing under the stewardship of Jose Mourinho, Zalewski has earned six caps with the Poland national team. He is now expected to feature in November’s World Cup.

The youngster has shown great versatility during his time in the Italian capital, playing at full-back, wing-back and even in midfield. Last March, Mourinho came to the player’s defence following a testing outing against Udinese.

The Portuguese coach told Sky Italia: “Nicola is a young boy that’s been at Roma since he was nine years old. He had problems in Udinese, but Roman press massacred him. If I was a crap coach who worked under pressure by the media, he wouldn’t play anymore.

“This is exactly what the journalists in Rome are like. But Nicola played great with Lazio. And many of you will now put your tongue behind your teeth and politely go home.”

According to a report by Calciomercato, the player is now being targeted by Tottenham Hotspur.

Manager Antonio Conte is understood to be interested in Zalewski as he looks to bolster his attacking options out wide.

As things stand, Ryan Sessegnon and Emerson Royal face little competition in the squad. The addition of a highly-rated player would certainly intensify the fight for a starting shirt.

Despite the interest, Mourinho is not keen on letting the player leave. The report adds that the Italian giants believe “they have something precious on their hands.”

However, Tottenham are not the only club keeping their tabs on the young Roma star. Paris Saint-Germain are also said to be interested and could rival Spurs in the transfer window.

Interest could further increase should Zalewski impress in the upcoming World Cup.

The player is expected to head to Qatar with a Polish side branded by many as the ‘dark horse’ of the tournament.

With the likes of Robert Lewandowski, Piotr Zielinski and Arkadiusz Milik in the side, the Poles certainly have the tools to make it out of their group.

Zalewski will be looking to contribute to their efforts when the Poles kick-off their campaign against Mexico on November 22.