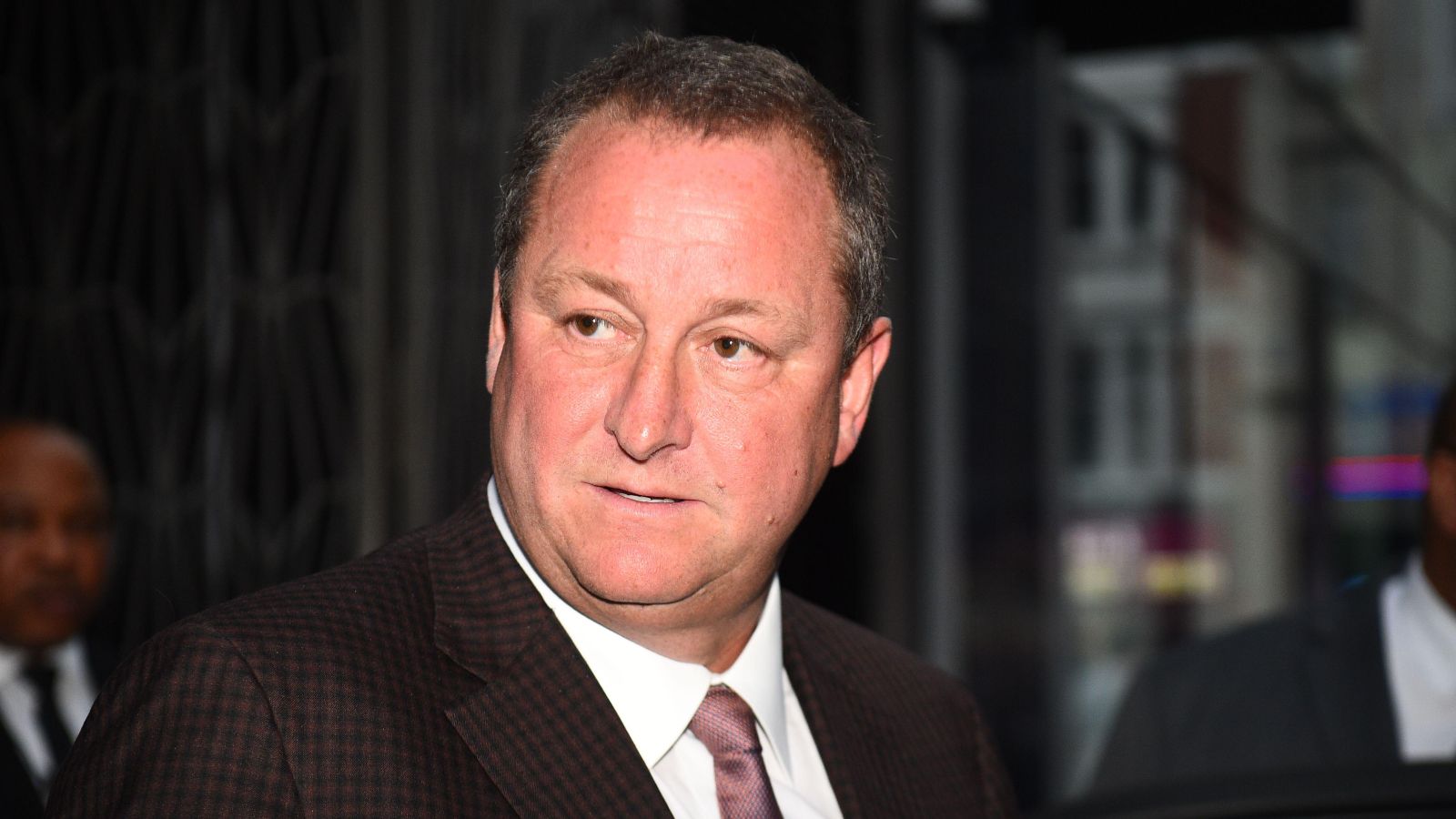 Mike Ashley has contacted Derby County’s administrators to confirm that he is still interested in becoming the club’s new owner.

Chris Kirchner was unable to meet Friday’s 5pm deadline to prove that he is in a position to become Derby’s new owner.

Ex-Newcastle United owner Ashley written to the club’s administrators Quantuma, via his lawyers, saying he “remains willing and ready to transact”.

What is going on with the Derby takeover? Mixed media messages are unhelpful

Kirchner’s failure to prove he had the funds in place to complete the takeover prompted Quantuma to announce on Thursday that they were “continuing discussions with other interested parties”.

Ashley first showed interest in buying Derby in October after he had sold Newcastle, but he made clear in his letter to Quantuma that he did not want “to be treated as a contingency measure and would require some form of security” before resuming possible takeover talks.

Quantuma said on Friday that Kirchner had still not given up on completing his deal.

The administrators said in a statement: “Further to our update (on Thursday) evening, and despite the best efforts of the parties, Mr Kirchner has, as of yet, not provided us with satisfactory evidence that he is in a position to complete the acquisition of the club – albeit he continues to work on this.

The English Football League said on Friday that it had serious concerns over Derby’s future and called on Quantuma to show how they planned to take the club out of administration.

The EFL, which had given conditional approval to Kirchner’s ownership, said: “As previously communicated, the League is incredibly frustrated at the time it is taking to conclude this sale.”

Derby fans group RamsTrust have today written to Quantuma expressing their frustration, saying they were “extremely fearful” the club would be unable to compete in Sky Bet League One next season.

RamsTrust said in their letter: “We are disheartened that you have not been able to bring Derby County out of administration, as another deadline has passed, despite your best efforts.

“We are now extremely fearful that the EFL will not be able to allow the club to start the next football season.”

RamsTrust urged Quantuma to clarify that all potential buyers were being pursued “to select the best offer as soon as possible”.

In a reply to RamsTrust, posted on the fans group’s website, Quantuma said: “I can categorically confirm, notwithstanding what has been reported in the press, that ALL avenues are being explored, that ALL other interested parties have been communicated with and that we are in active discussions as we speak.”

Kirchner exchanged contracts with the joint administrators for Derby on May 16. The Rams were relegated from the Sky Bet Championship last season having been docked 21 points over their financial problems.