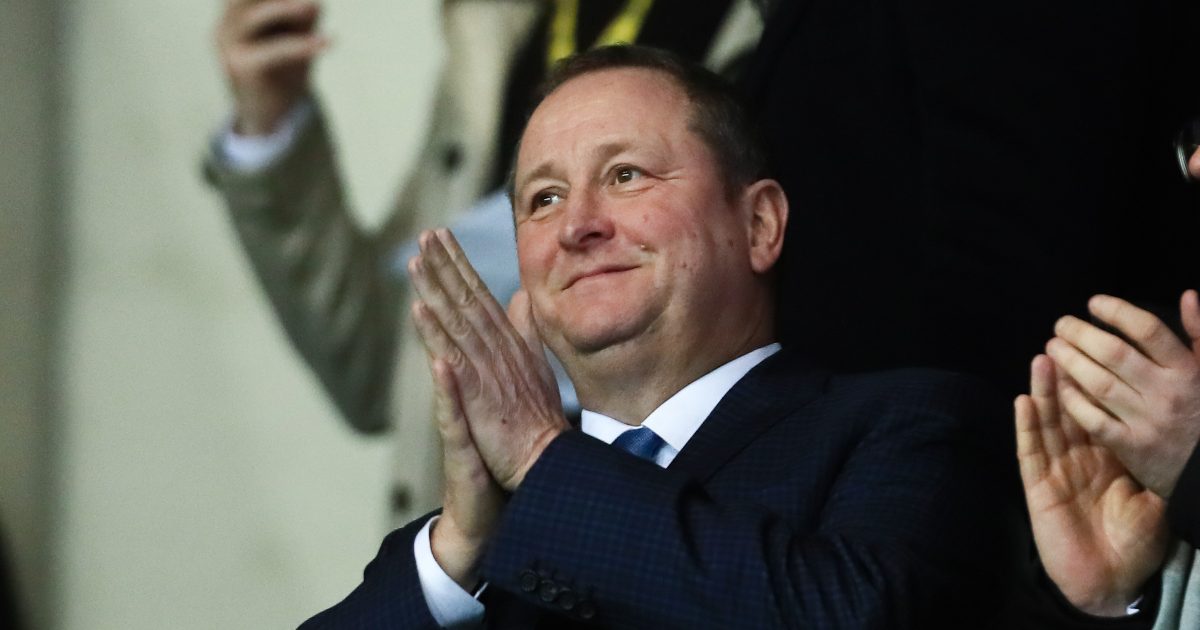 Newcastle United owner Mike Ashley is “too busy playing possum” to sack Steve Bruce and he does not have an “agenda” to dismiss the manager, according to Simon Jordan.

Bruce took over at Newcastle ahead of the 2019/20 Premier League season. The Magpies have finished 13th and 12th in the league from his two campaigns in charge.

They looked a likely candidate for relegation last term until Bruce’s side recovered towards the end of the season.

Newcastle have made a poor start to the 2021/22 season as they are winless from their seven league games. They have drawn three and lost four so far.

As reported by Chronicle Live, Jordan has suggested that Ashley is “too busy” to sack Bruce:

“If he keeps losing games, he will but I don’t think there’s an agenda to sack Steve Bruce from Mike Ashley because I think Mike Ashley is too busy playing possum with other things.”

Elsewhere, Rafael Benitez has revealed the key difference between Ashley and Farhad Moshiri:

“We have an owner [Farhad Moshiri] that wants to spend money,” Benitez said.

“After my last experience in the Premier League [at Newcastle United], not spending any money [due to Mike Ashley], it is great to have owners with this spirit.

“Now it is important that when the new transfer window arrives, we are ready.

“We know what we need.

“We have to bring the balance between top class players and the players that want to be here.

“They want to be here in the winter, when it is snowing and when it is cold, not just during the summer.

“Players who really have the passion and desire to fight for us.

“But they also need the quality to make a difference. It has to be players who will perform. Not just bringing in names.

“There are not too many players, especially in the January transfer window, that will be available and keen to come, if they are playing in the Champions League.

“We know the difficulties and it is not easy, we have to start working on that now.

“January is complicated but maybe you bring in young players with the desire to improve. Maybe players who are not playing [at their current clubs] who have experience and are good professionals.”