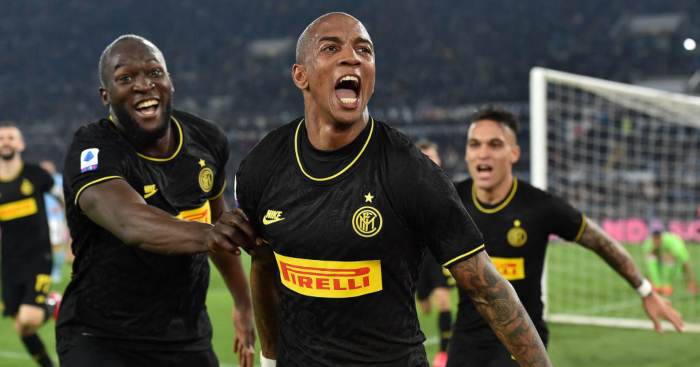 Former Man United player Ashley Young has opened up about the conversation that led to him leaving Old Trafford.

Young was at United for nearly a decade before he moved to Antonio Conte’s Inter earlier this year.

He was a regular first team player under multiple managers before struggling with extra competition.

And Young has now revealed the conversation with Ole Gunnar Solskjaer that led to his departure.

He told Mirror: “Obviously being in England all my life, it was a totally different change, but it was an experience that I jumped at.

“It was an opportunity for me to go and play regularly. I spoke to Ole and he said that I wasn’t going to play as much as I wanted to.

“When you’re coming towards the end of your career, you want to be playing as much as you can. I’m as fit as anyone, and I feel like I’ve still got a lot to give.”

He made 192 appearances for United, scoring 15 goals. The club won the Premier League, FA Cup and Europa League whilst he was there.

Young went on to say: “Ole said that he was going to bring younger players through and that I wasn’t going to have as many opportunities.“When the opportunity arose to come to Inter, it was a no-brainer for me. I was like ‘get me on the plane, get me out there, get me signed on the dotted line’.”

Young signed for Inter in January 2020 for a reported £1.3 million fee. He’s had a successful time in Italy so far, playing 18 times in his short spell.

Inter finished second in Serie A this season and just one point behind eventual winners Juventus.

Conte is trying to bolster his squad this transfer window to win trophies next season. They’ve been linked with a surprise move for Chelsea’s N’Golo Kante.