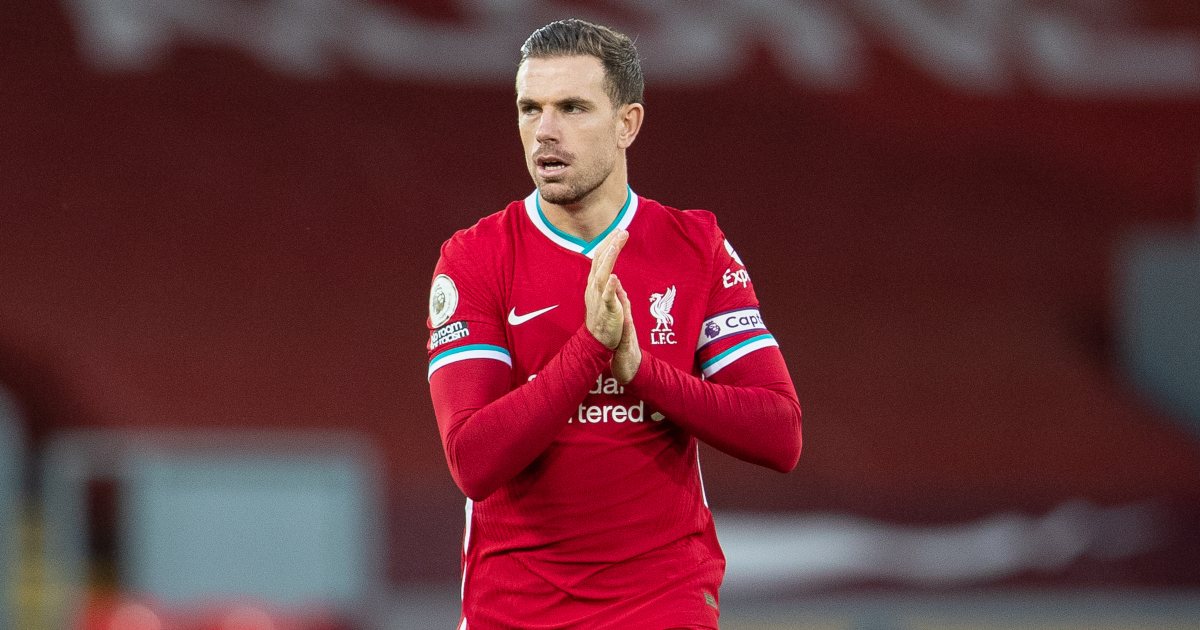 The 2020/21 season will be defined by the sound of silence. Hello darkness, my old friend.

Whoever wins the titles and trophies will forever have an asterisk after their name to mark its difference from the norm. They will have won in the fanless year, a time like no others, a time that has no equal. They will have won under extraordinary and unique circumstances and their win will not be judged by history in the same way that all other wins, in all other seasons are judged.

The results between 1939 and 1945 have their own interwar section in the record books to mark it as a period out of the ordinary. 2020/21 should be equally regarded, or perhaps disregarded. While the circumstances are obviously very different, there has been a uniqueness to this campaign. Most obviously it has been the quiet, the nothing, the stillness; the acres of empty plastic seating. It has affected absolutely everything.

Every club has had its support stolen from it by Covid-19; support can be positive or negative, supportive or critical or neutral. But it is absent.

On top of the sterile, soulless, fanless element to the season comes the compressed nature of the fixtures and the consequent injury and fitness issues it has raised, not least by some suffering from Long Covid. That’s also changed everything.

The silence offers players and managers an excuse – a get out of jail free card. Would Sheffield United have been hammered so comprehensively if they’d have to play in front of their own fans? We will never know. But Chris Wilder can offer it up as an excuse and a factor beyond his control.

So can Jurgen Klopp. The season has turned Anfield from being a fortress into a ruin. Surely that would not have happened with the fans in the ground?

And what about Mikel Arteta turning Arsenal into a mid-table club? Surely he would have been under unbearable pressure if the fans had been in the stadium to complain about the collapse of what for so long has been a significant Premier League club. That he’s not under pressure despite being 25 points off the top with 25 games played and having lost 10 times almost beggars belief.

Have West Ham United been playing much better without their fans? With the bleak and desperate construction that is the London Stadium now no more or less bleak and desperate than any other ground, maybe it has taken the pressure off the players and made it all feel more comfortable and less hostile.

Spurs fans would surely have been noisily unhappy with Jose Mourinho by now. Five losses in the last six in the league and sitting ninth would not normally be tolerable. But without fans present, it clearly is.

Would Roy Hogson have been in more trouble if he hadn’t had the most lovable, most wild and unkempt lockdown hair in the league? You can’t take against a manager who looks like a teddy pair whose stuffing has come out.

When the Blades, WBA and Fulham (or Newcastle) are relegated, it will not seem as bad and big a failure as it normally would. When Manchester City win the league, it won’t be as big a victory as it would normally be. The same applies to winners and losers in all the cup competitions. Because nothing seems serious without fans, it’s just a distraction for the here and now: an island in history. No greater conclusions about clubs and players can be usefully made by comparing an outlier to the mean.

In fact, it would only be fair to strip out all the stats for this season from a player’s record because they have been achieved in circumstances totally unlike all the others acquired during their career. As such they represent nothing except what they have done this season. They are not part of a trend, nor bucking a trend. They exist in isolation.

It is understandable that we might try and pretend to ourselves that everything is nearly normal. There is perhaps little to be gained by not doing so. And there are only so many times anyone in football media can say how weird it is not to have fans present. They just have to get on with reporting and broadcasting the football as it is and make the best of it and most are doing a great job in that regard. But with the increasing familiarity of the silent season, let’s not forget it is a hugely different environment, and not ignore what that means.

I spoke to the Premier League footballer I’ve been in touch with for 18 months now, for a section in my new book. In it, there’s a long interview about what it’s been like to play without supporters present and the big take away point for me was this comment: “Take the supporters away and football just doesn’t matter, really.”

And that’s why we can’t judge this season against any other: the reason for its very existence is absent. There can be no more profound difference than that. As a reminder of what we’re missing, watch this and turn the sound right up. This is what has gone.

The difference between that and now is profound on every level from emotional to sub-atomic. A big noisy game now looks extreme and weird, so used have we become to not seeing or being part of a crowd. It’s quite scary and looks unnatural. Okay, maybe that game isn’t typical, for obvious reasons and clearly different than at, say, Port Vale v Orient, but it does illustrate just what is missing from the football currently being played; just what is absent.

We can’t pretend it isn’t significant, we can’t dismiss the thing which is pretty much the be all and end all of the game. So much is gone. So very much.

This is an interlude, a departure from the norm, a freaky situation which, God willing, will never be repeated. It is a hollowed-out season, devoid of everything that gives football its cultural heft and as such, not to be taken as seriously. It has taught us a great truth: Without fans, football is all but meaningless.

Johnny’s new book Can We Have Our Football Back YET? What Covid-19 has told us about the Premier League, is an update to his 2019/20 best seller. “A searing account of a year like no other in football.”