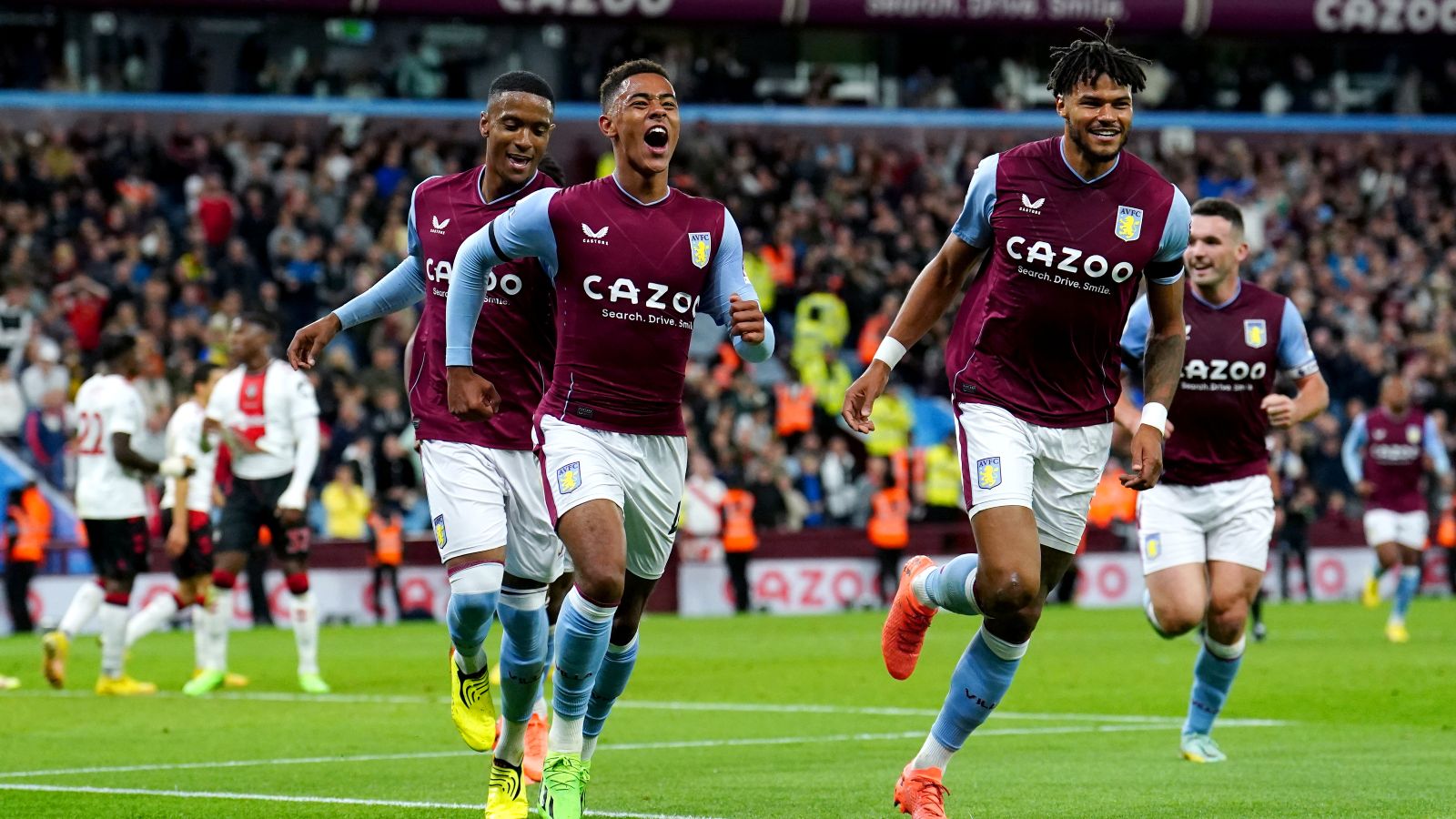 Jacob Ramsey scored the only goal as Aston Villa got the better of Southampton in a pretty drab game on Friday night at Villa Park.

The midfielder’s first goal of the 2022/23 campaign lifted Aston Villa up to 13th in the table. They are now level on points with Southampton and this win eases the pressure on Steven Gerrard.

They were able to build on the draw they earned against Manchester City earlier this month. It was a workmanlike, if not fluid display, so Gerrard will surely know that there is still a lot of work to do for his side.

It was a forgettable game between two sides still searching for a consistent identity and the Saints slipped to a third defeat in four games to leave legitimate questions over the future of their long-term boss Ralph Hasenhuttl.

Fourth bottom at kick-off, Villa had won just one of their previous 10 league games and, in truth, did little to suggest they would improve that record for the majority of the first half.

It took 34 minutes for Philippe Coutinho, who had scored just once and failed to provide an assist since March, to create a rare chance when he spun away from James Ward-Prowse and drilled over.

The lack of action underlined the scrappy nature of a game where two teams laboured to a pedestrian tempo.

Southampton had looked more accomplished in possession in the opening stages but once John McGinn and Coutinho showed a bit of urgency the hosts wriggled ahead at the break.

Four minutes before the interval Coutinho’s far-post header was shovelled behind and from the resulting corner Villa snatched the lead.

It was played short to Coutinho to find Ollie Watkins, whose header was turned onto the bar by Gavin Bazunu. Southampton failed to clear the looping ball and Ramsey smashed in from five yards.

Energised, Villa pushed for a second with Leon Bailey’s shot deflecting wide and Douglas Luiz’s corner turned over by Bazunu.

The dramatic finale to the half was out of keeping with the first, drab, 40 minutes and Villa needed to be mindful all of Southampton’s previous points had come from losing positions.

The hosts hardly looked like adding to it, even if Ramsey saw a shot blocked, and after Stuart Armstrong glanced wide in stoppage time the slender advantage was enough.

Villa’s first game after the international break is at Elland Road against Leeds United on October 2.