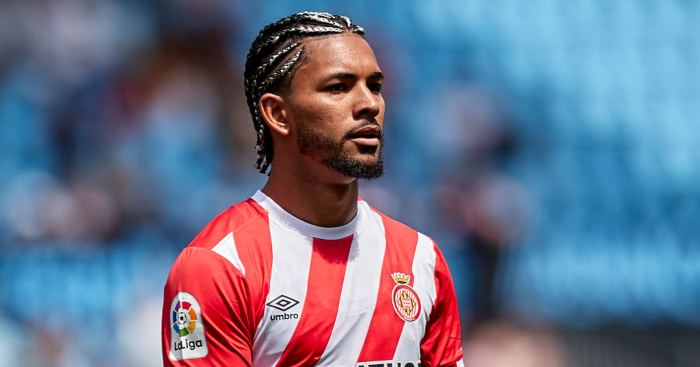 Aston Villa have agreed a deal with Manchester City to bring Douglas Luiz to Villa Park, according to reports.

BBC Sport claims that Villa and City have come to a £15m agreement over the fee for Luiz, who was on loan at Girona last season, and the newly-promoted side ‘believe he will be granted a work permit despite being denied one at the start of last season.’

Villa are also understood to be chasing two more targets with Reims defender Bjorn Engels and Kasimpasa midfielder Trezeguet on their list of targets.

The report adds that a deal for Engels has yet to be agreed but that ‘talks are ongoing’ for the 24-year-old Belgium under-21 international.

Despite being on loan at Reims last season, Engels’ deal was only made permanent at the end of the season from Greek side Olympiakos.

The BBC continues that they are looking to bring in Egypt’s Trezeguet in a £10m deal after he recently represented his country at the African Cup of Nations.