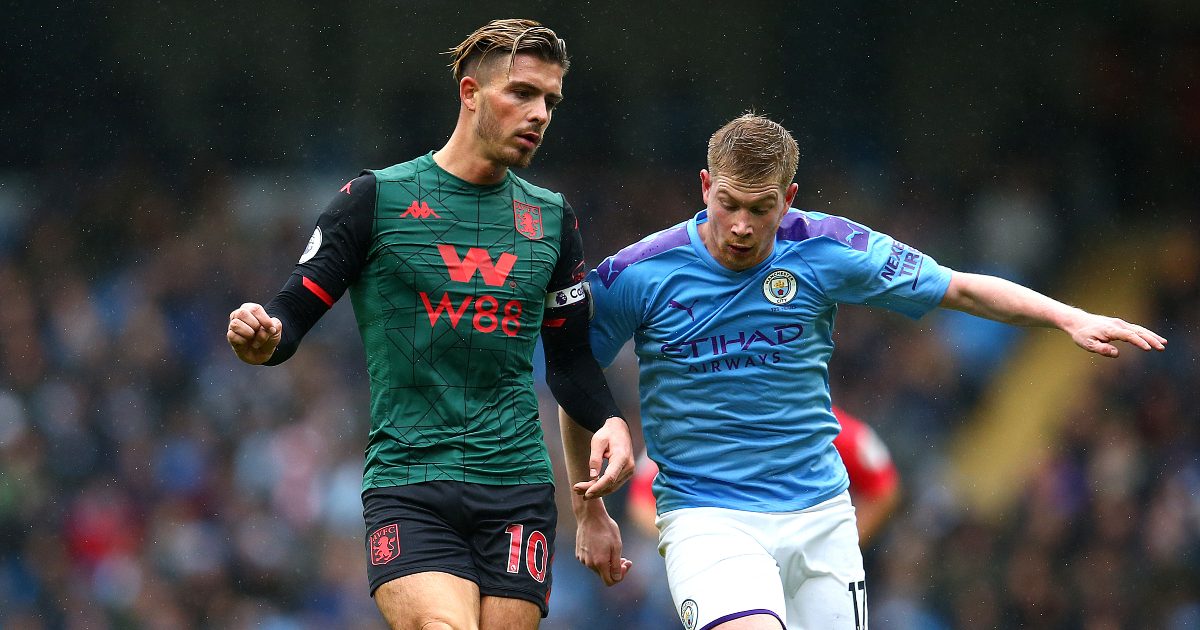 Grealish and Harry Kane are being targeted by Manchester City this summer.

Pep Guardiola is an admirer of Grealish as he has shone for Aston Villa for the past couple of seasons.

Does Grealish deserve to be most expensive British player ever?

Hutton has had his say on Grealish’s future at Villa on the Football Daily Podcast. He believes that Man City is where he needs to go:

“I saw him as a kid at 16 and when he was up training with us you could tell he was special.

“For him now it’s about moving to a team where he can go and win things and fit into that way of playing.

“I think Manchester City is where he needs to go.”

Last month, Jamie O’Hara insisted that Grealish will always be a legend at Villa even if he leaves this summer: