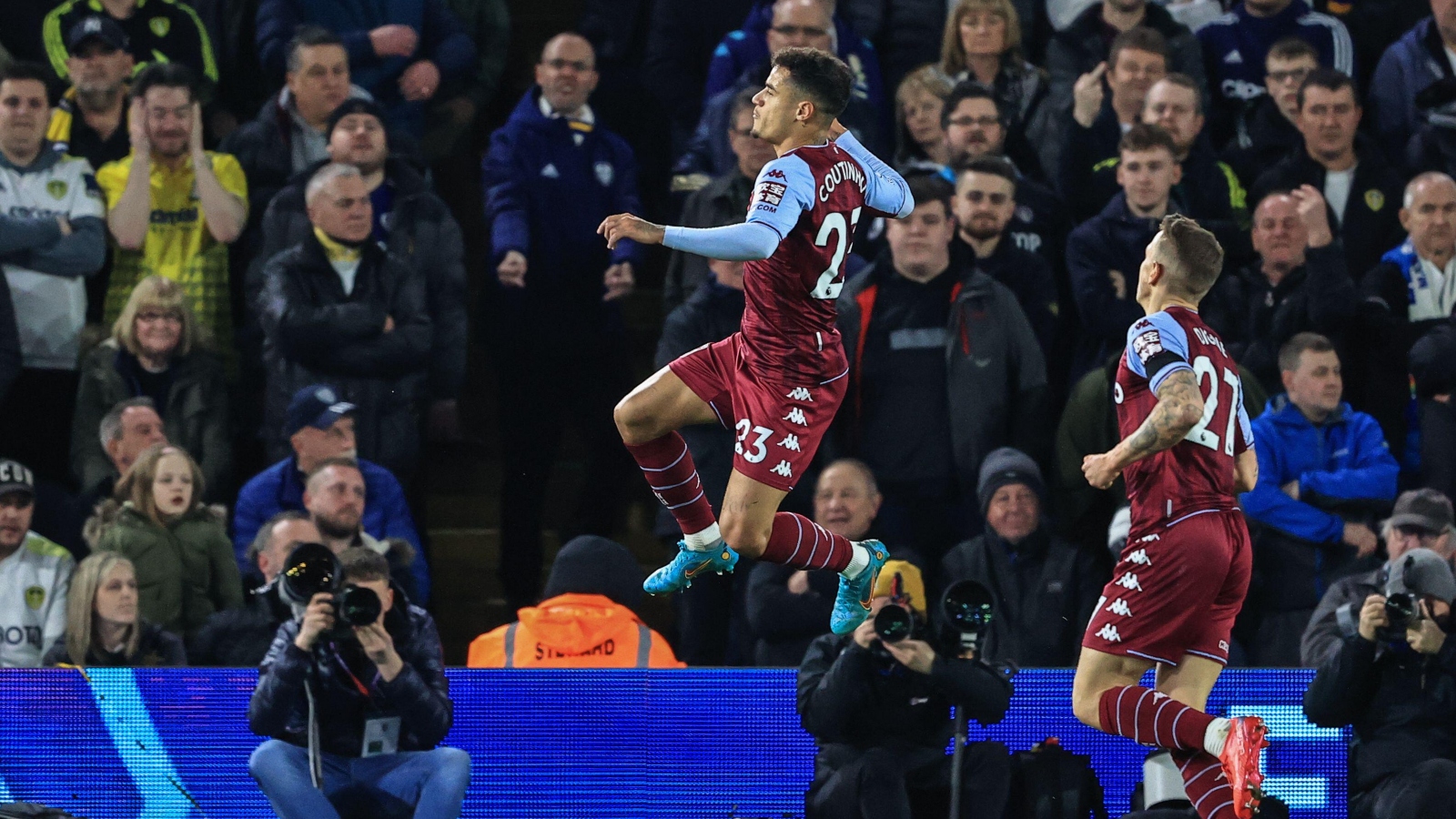 Philippe Coutinho has joined Aston Villa on a permanent basis from Barcelona, the Premier League club has confirmed.

He has scored four goals and provided three assists in 16 appearances so far for the Villans.

Thankfully for Aston Villa, the 29-year-old has put pen to paper on a four-year deal at Villa Park.

Gerrard told the club’s official website: “This is a brilliant signing for Aston Villa. Phil is a model professional and his impact on the group has been very clear since he joined in January.

“With the way he conducts himself on and off the pitch, he’s also a valuable role model for our younger players who can only benefit from his experience.

“As we look to build towards next season, it is incredible to work at a club that executes its business so decisively and smoothly.”

The club statement said that Villa have signed Coutinho for an undisclosed fee. Renowned transfer journalist Fabrizio Romano shared on Twitter that the Villans will pay €20m (£17m) for the attacking midfielder.

Romano also claims that the club has inserted a 50 per cent sell-on clause for any future sale.

Meanwhile, Villa striker Danny Ings has highlighted how important it is for his side to “implement Steven Gerrard’s game plan”.

He said following Tuesday’s loss against Liverpool: “When you do lose, you really want to jump into the next one and get that win.