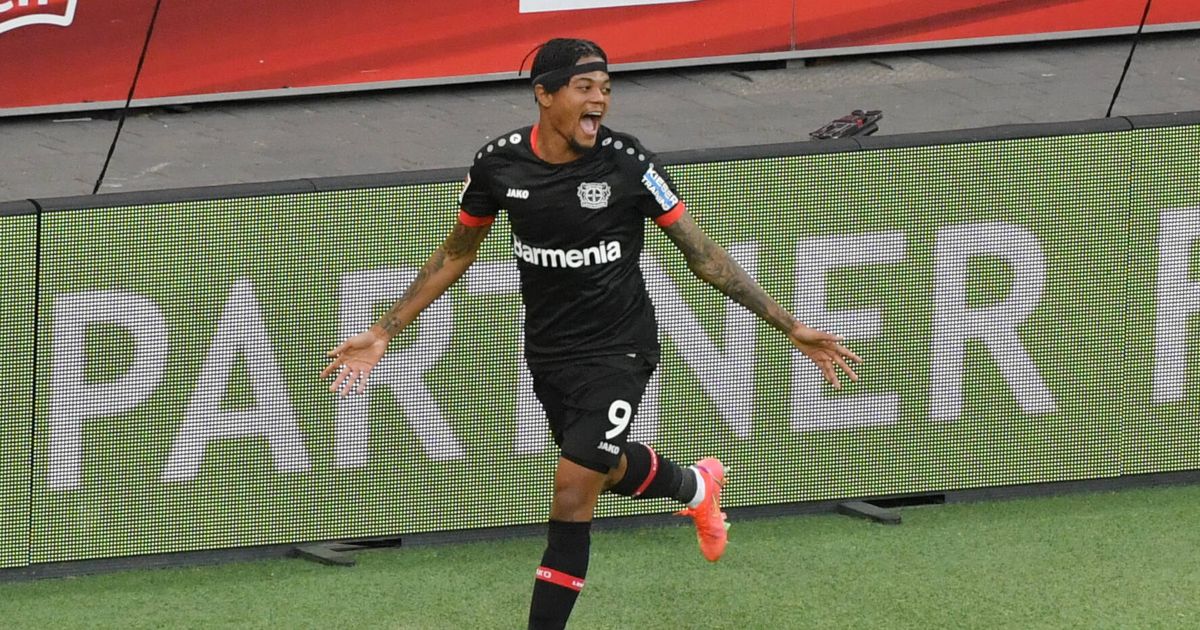 Aston Villa have completed the signing of Jamaica forward Leon Bailey from Bayer Leverkusen for a reported fee of around £30million.

Bailey, who celebrates his 24th birthday next week, has passed his medical and agreed personal terms on a deal running to 2025.

Villa boss Dean Smith is looking forward to working with his new recruit.

“He has enjoyed a successful career at Leverkusen and we are now looking forward to watching him show his skills and talents for Aston Villa in the Premier League.”

The announcement comes amid speculation over the future of Villa captain Jack Grealish, who has been heavily linked with a move to Manchester City.

It’s time to #WelcomeLeon. 🇯🇲@LeonBailey is an Aston Villa player! 🙌

Bailey, who had reportedly caught the eye of a number of top English clubs last season, scored 39 goals in three and a half campaigns for Leverkusen in the Bundesliga, as well as featuring in the Champions League and Europa League.

And the 10-cap international is now relishing the challenge of showing what he can do in the Premier League.

“For me, it’s a great club with a big history and it’s the right step for me. I’m excited to get started,” he said on the club’s website.

What will @LeonBailey bring to Aston Villa? 🤔

“I’m always there for the team whenever the team needs me, and always put on a great show for the fans.” 🔥#WelcomeLeon

“It’s always been somewhere that I’ve wanted to play. I feel like now is the right time and I’m excited about it.

“Hopefully I can do what I do best and have a great season in the Premier League.”

He continued: “I like to give assists and I like to score, that’s always been me. I like to score and be the one who gives the pass in a decisive moment and not be selfish.

“I’m a flair type of person, I like to entertain the fans, do my tricks, use my speed and make life difficult for defenders.”