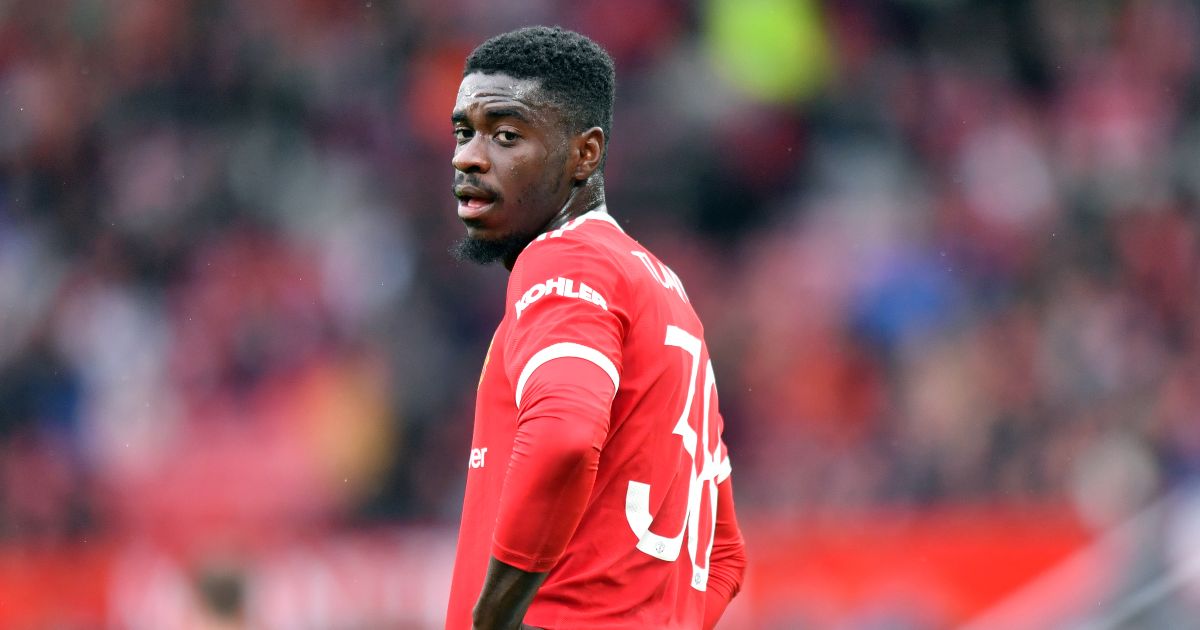 Premier League side Aston Villa have made Manchester United defender Axel Tuanzebe their fifth signing of the summer transfer window.

Villa have announced that Tuanzebe will rejoin the club on loan until the end of the season after being part of their squad that clinched promotion back to the Premier League in 2019.

He now goes straight into Villa’s squad to face Salernitana on Sunday afternoon with the Man Utd man named on Dean Smith’s bench.

When Aston Villa legend Gabby Agbonlahor was asked last month whether the club should sign Tuanzebe this summer, he said: “100 per cent.

“The club’s always liked Axel. I was there when he was there and he’s a great talent.

“It would just be the perfect fourth-choice centre-back and second-choice right-back. The signing makes perfect sense.

“They’ve lost Engels. Axel can come in as cover for Tyrone Mings, Ezri Konsa and Kortney Hause. Plus he can be back-up for Matty Cash at right-back. You’ve got Ashley Young as cover for left-back as well.

“For me, it’s the perfect signing and it makes sense. It’s not going to cost you an arm and a leg. It just makes sense for the club.”