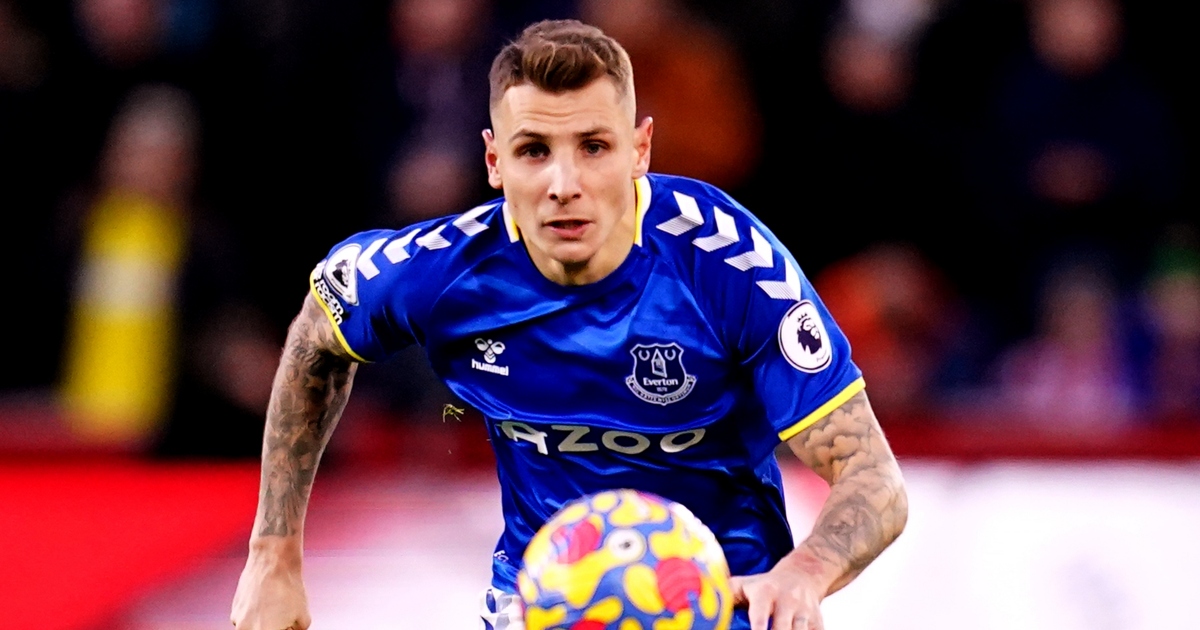 Aston Villa have confirmed the signing of French left-back Lucas Digne from Everton.

The 28-year-old joins in a deal rising to £25million after falling out with Toffees boss Rafael Benitez.

Celtic aiming to be big in Japan for very little money

Villa boss Steven Gerrard told the club’s official site: “When Lucas became available we jumped at the opportunity to bring him to the club.

“To sign a player of his pedigree and quality in the January window is a great addition to our squad and his arrival excites me and everyone associated with Aston Villa.”

Digne, who moved to Goodison Park from Barcelona in August 2018, said in a post on Instagram on Wednesday evening he has “loved to be a part of the Everton family”.

Benitez confirmed last week the 28-year-old had said he no longer wanted to play for the club.

Digne added: “Only one year ago I signed a new contract with the ambition of staying in this club for a long time, giving everything for my club, for the development and project, that I believed in – and for the passionate fans.

“My dream was helping the club back where it belongs. Wearing the captain’s armband in some matches always made me proud.

“Everything must come to an end. I just did not expect it to end this way. What has happened and some things that was said about me in the last month has made me very sad. But I will not enter a war on words with anyone.”

The defender had not played since the Merseyside derby defeat on December 1 after a fall-out with the manager over tactics and his role in the team.

Benitez was critical of Digne’s attitude, saying: “We are paid big money to do our job and if someone is happy or not happy it is (still) up to you to perform in your job.

“You have to put your interests behind the interests of the club. If you are not thinking about that the priority is you and not the team.”

Villa winger Anwar El Ghazi could yet move to Goodison Park but the deals are not linked.