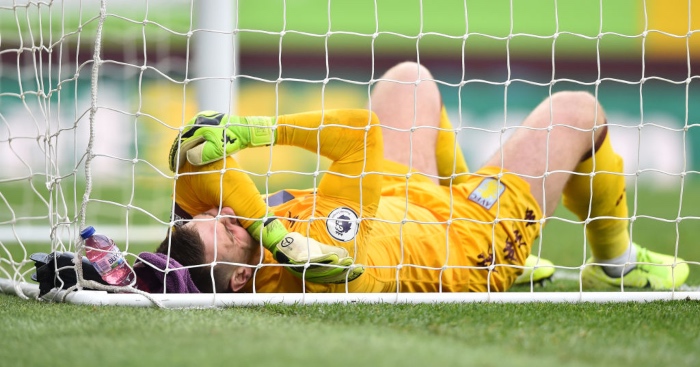 Aston Villa have confirmed that Tom Heaton and Wesley will miss the remainder of the season due to injury.

The pair were injured during the second half of Villa’s 2-1 victory over Burnley at Turf Moor on New Year’s Day.

It has since been confirmed that both players have suffered knee ligament damage, reports the club’s official website.

Heaton and Wesley were both in their first seasons as Aston Villa players, following their summer arrivals from Burnley and Club Brugge respectively.

Club record signing Wesley scored six goals in 22 appearances in all competitions and earned himself a call-up to the Brazil squad, while Heaton has missed only one Premier League game this season, making 20 appearances for the club.