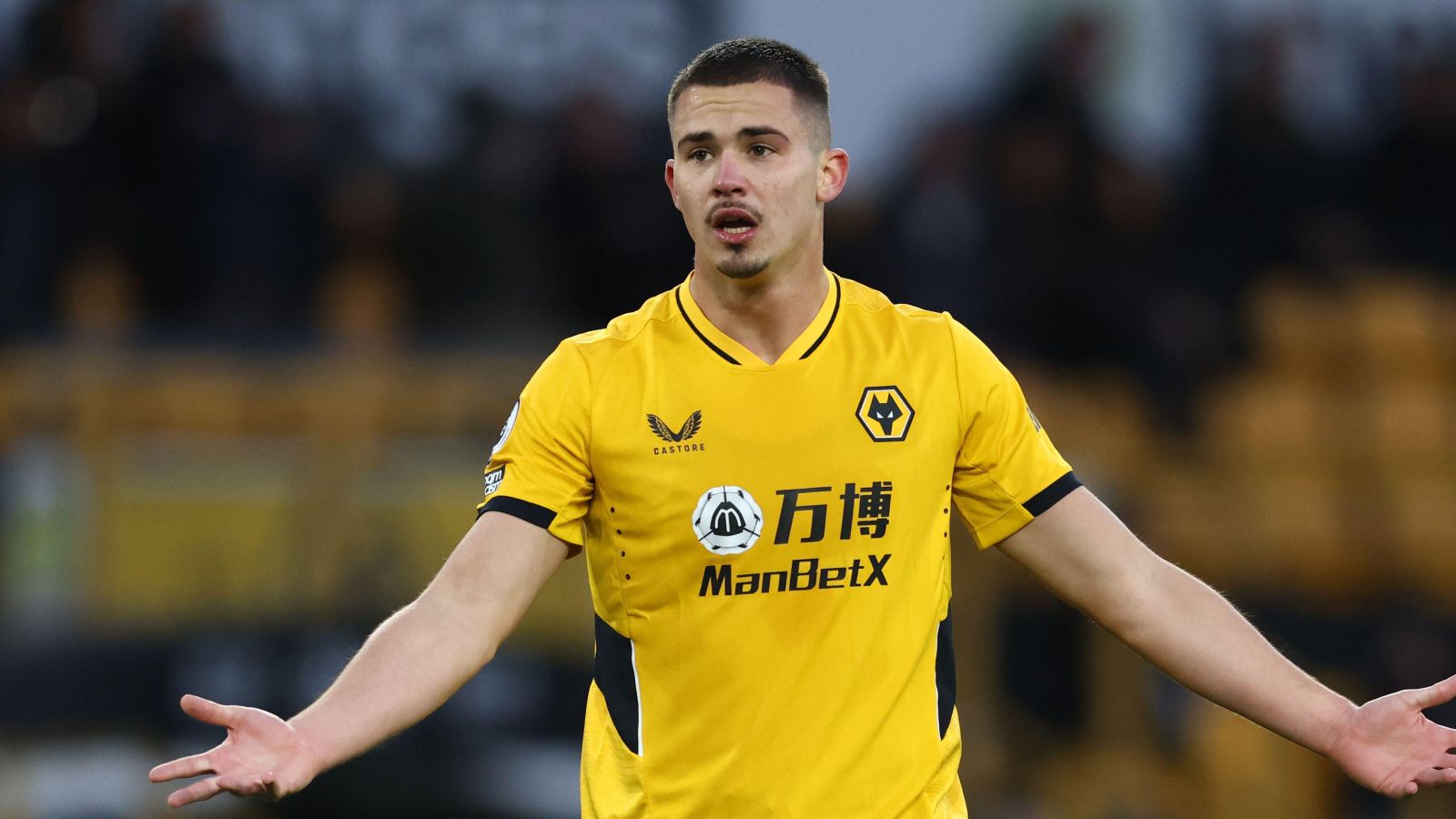 Aston Villa have now reportedly ‘rejected a third bid’ from Arsenal for Douglas Luiz after they signed Leander Dendoncker from Wolves.

Arsenal remain in the market for a new centre-midfielder with just a couple of hours remaining of the summer transfer window.

Villans star Douglas Luiz has emerged as a potential target in the last couple of days.

Luiz was in action against Arsenal on Wednesday night at The Emirates. The hosts eventually ran out 2-1 winners.

The Gunners are currently without Thomas Partey and Mohamed Elneny through injury. Speaking post-match, Mikel Arteta hinted that they may need to dip into the transfer market for a new midfielder:

“We need to still see another specialist, but I’m afraid that we’re gonna lose Mo for a while.

“The club has been super supportive to keep improving the squad and the team as we can and if the right player is available and we can do it we will try.”

Arsenal have had two bids rejected for Luiz in recent hours. It is understood that their second offer was worth around £23m.

The Brazilian is out of contract in 2023 but Aston Villa have been insistent that he is not for sale.

The Sun’s Jack Rosser has confirmed that a third offer was submitted by Arsenal but this has also been rejected by Aston Villa.

It is understood that this third and likely final bid was worth as much as £25m.

Arsenal’s actions this late into the window feel odd given that they could have signed Youri Tielemans from Leicester for £25m weeks ago.

The Belgium international is also out of contract next year and he now looks likely to leave Leicester on a free transfer next summer when his deal expires.