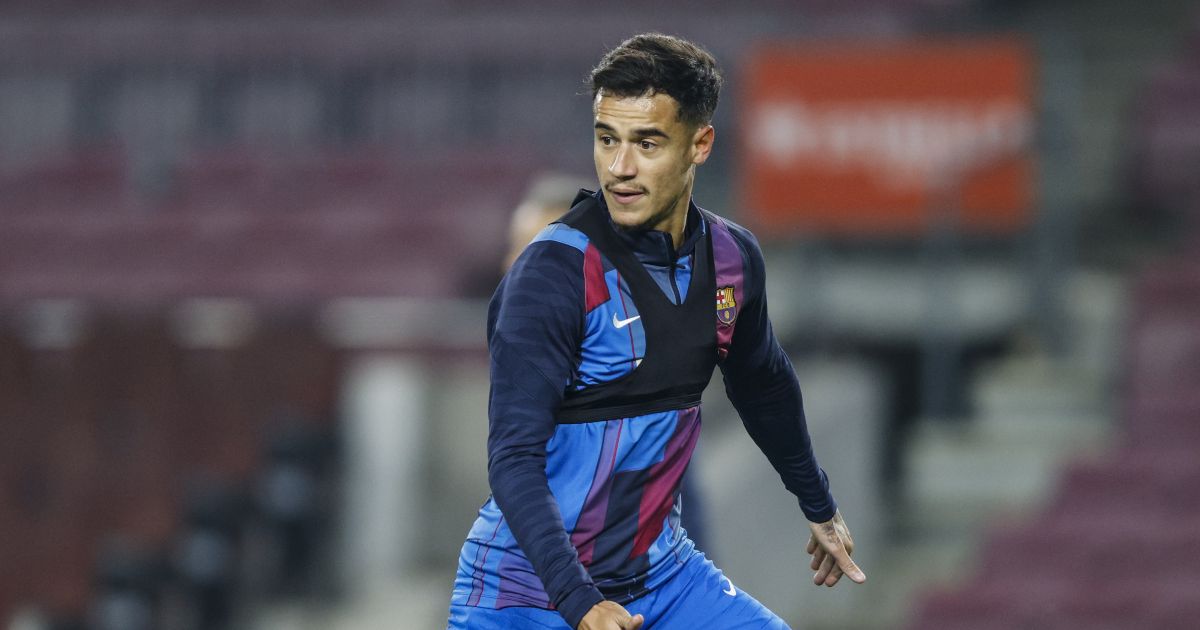 Premier League side Aston Villa are the latest club to enter the race to sign Barcelona playmaker Philippe Coutinho, according to reports.

Coutinho left Liverpool in 2018 after Barcelona agreed a £105m deal rising to £140m with potential add-ons to take the Brazilian to the Camp Nou.

It has turned out to be a pretty disastrous move for both Barcelona and Coutinho with Liverpool going on to win the Premier League and Champions League since his departure.

In just over three seasons, Coutinho has managed 26 goals in 106 appearances for the Catalan giants with Barcelona even allowing him to leave for Bayern Munich on a season-long loan deal in 2019.

There have been many rumours that Coutinho could eventually make a return to Liverpool with Barca looking to cash in on the playmaker.

However, it looks more likely he will move to a Premier League club lower down the table with Newcastle, Arsenal and Spurs all linked.

And the latest speculation from transfer expert Fabrizio Romano is that Aston Villa ‘are in direct contact’ with Coutinho’s agent as they ‘negotiate’ a potential loan move.

Romano insists that it’s ‘not a done deal/agreed yet’ but that Coutinho has been ‘discussed with three Premier League clubs’ with the Brazilian ‘open’ to a move away from Barcelona.

Aston Villa are in direct contact with Philippe Coutinho agent to negotiate potential loan move, as first reported by @tjcope @helenacondis. It’s not a done deal/agreed yet. 🇧🇷 #AVFC

Coutinho has been discussed with 3 Premier League clubs. He’s open and prepared to leave Barça.

Despite his uncertain future, Barcelona’s new boss Xavi said in November that Coutinho – who played with Aston Villa manager Steven Gerrard at Liverpool – will have an “important” role to play in the team if he impresses the 41-year-old enough to play regularly.

He added: “It depends on him. He will get chances because he’s a player I like personally. It’s more psychological than anything because he has talent.”