Home Aston Villa ‘Are you pressing with your eyes?’ – Villa boss Gerrard appears to chuck Mings under the bus 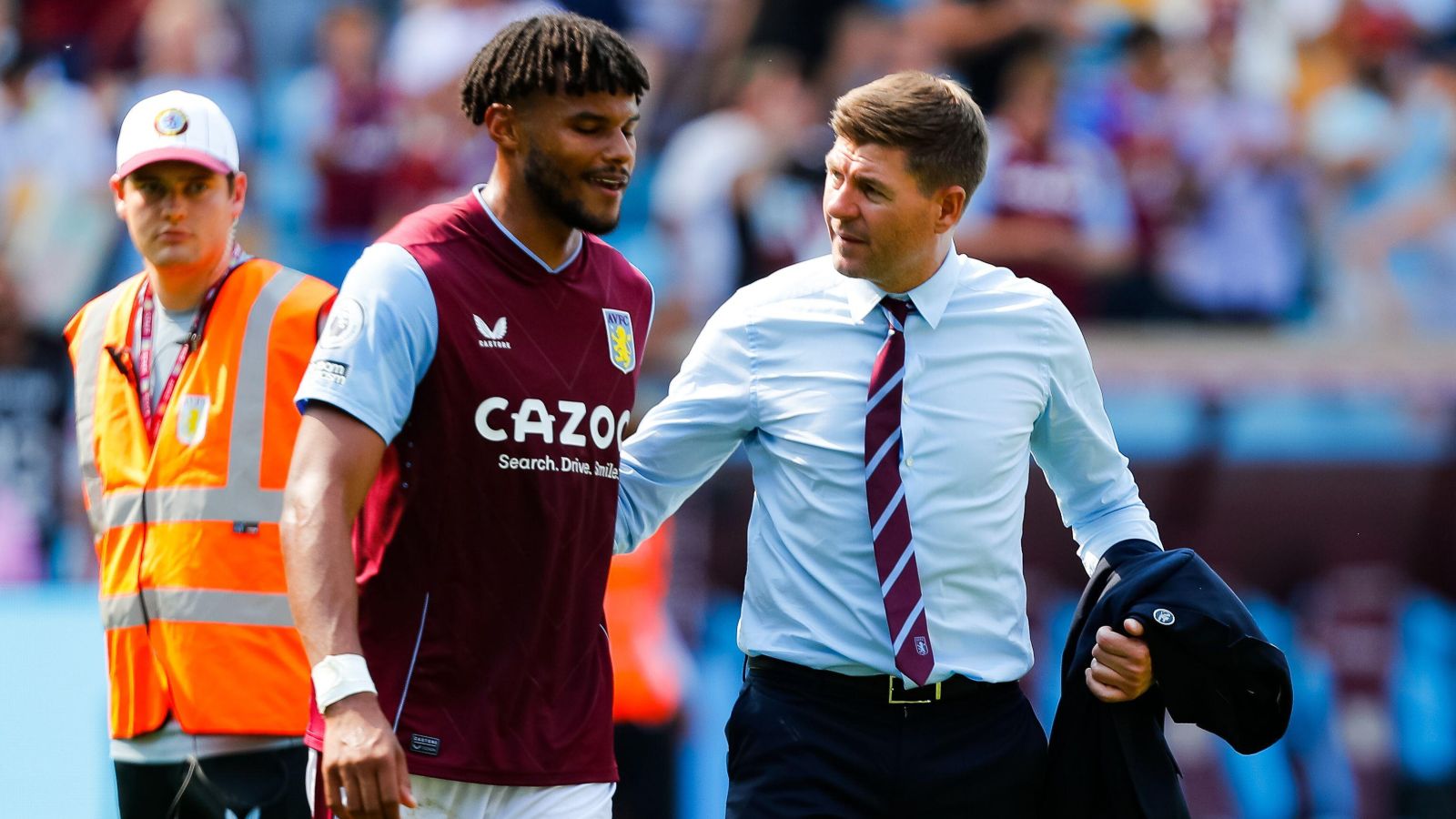 Aston Villa boss Steven Gerrard has explained why he thinks his side are struggling this season and appeared to criticise Tyrone Mings.

The former Liverpool midfielder has seen his Villa side lose four of their opening five Premier League matches of the season ahead of their home match against champions Manchester City on Saturday evening.

Mings has had an interesting start to the season after being stripped of the captaincy by Gerrard in an effort to improve his performances with John McGinn given his chance to skipper the team.

And now Gerrard seemed to criticise the Villa centre-back for a mistake in their 2-1 loss to Arsenal in midweek.

Speaking to Sky Sports about their performance against Arsenal, Gerrard did not name names, he said: “The two goals we conceded – and a lot of goals we have conceded – have been down to individuals.”

But then Gerrard obviously refers to Mings with the England international allowing Bukayo Saka to cut inside and cross the ball for Gabriel Martinelli’s winning goal, the Villa boss added: “Showing someone the wrong way rather than on their weaker side.

He added:  “I am pleased that it is closed. You know exactly what you are working with until at least January. It gives you more clarity.

“You need to continue to work and keep giving them the right messages, keep drilling these players, keep putting them in scenarios they are going to face on a matchday. That is on myself and my coaches to keep working and keep giving that information.

“But there is also an onus on individuals to do their job for the team. We need the players who have been here for a period of time to step forward. That is across the board. It is on the players to go and carry that out and deliver for us.”