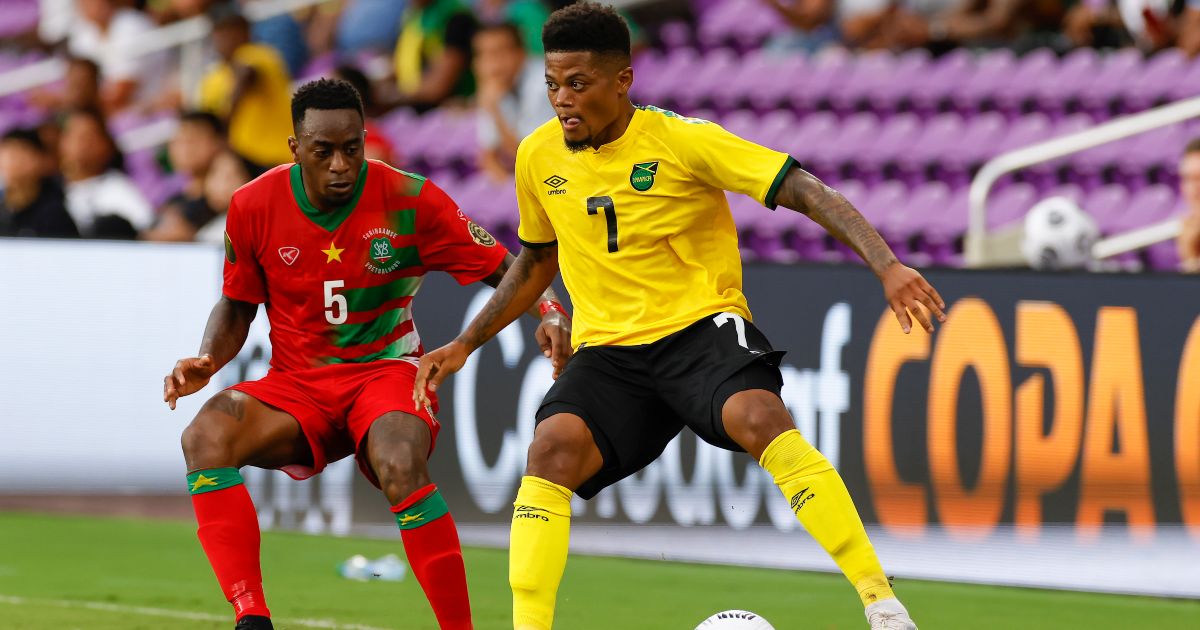 Aston Villa are looking to bring in Bayer Leverkusen winger Leon Bailey as it appears they moved on from Arsenal star Emile Smith Rowe, according to reports.

Villa had been chasing the Gunners’ youngster this summer and had two bids turned down for the England under-21 international.

Arsenal are in no mood to sell their starlet – who played a few matches wide on the left last season – with reports claiming he is on the verge of signing a new contract at the Emirates Stadium.

After signing Emiliano Buendia from Norwich City for £35m and Ashley Young on a free transfer, Aston Villa are now looking for a player who can play left-wing.

The Daily Mail claims Villa are now ‘lining up a move’ for Leverkusen’s Bailey as they see him ‘as an attainable target and are preparing an approach to his Bundesliga club’.

The Jamaica international, who has two years left on his contract at the BayArena, is valued at £25m-£30m and capable of playing on both wings.

The 23-year-old had a good season for Leverkusen last term, contributing 14 goals and ten assists in 38 appearances in all competitions.

Bailey has been linked with Man Utd and Liverpool in the past and Aston Villa – who could ‘listen to offers for Anwar El Ghazi’ – now want him as part of their ‘big plans for this window and are doing groundwork on a number of big-money’ signings.

“I don’t think Manchester City put in bids unless they’re confident they can get the player,” Mills told Football Insider.

“Jack’s a very good player and I guess it will come down to the fee involved. We’ve seen Manchester City walk away from deals in the past. We saw it with the Harry Maguire deal. If the price gets too heavy they just go ‘No, not doing it. Finished.’

“It’s a precarious situation. If Jack Grealish wants to go to Man City, if he wants to manoeuvre a move there’s got to be a bit of give from Villa and from him.

“Of course, he’s going to be courted. He’s a fantastic player and a fabulous talent. But until that bid goes in we simply do not know.”