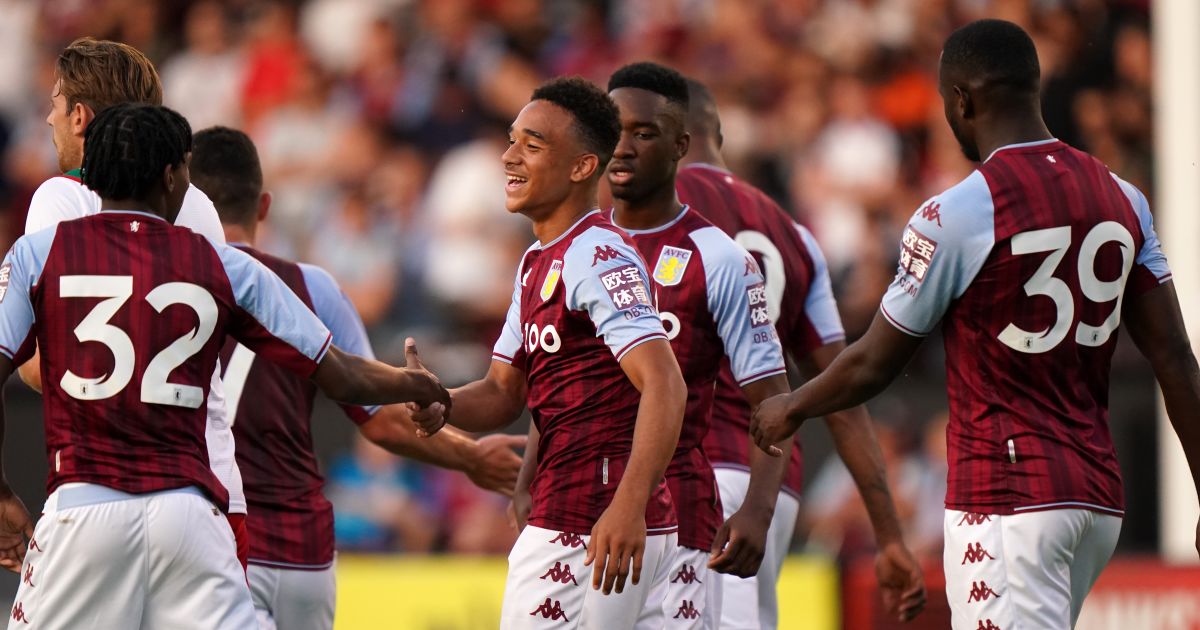 Something is happening at Aston Villa, isn’t it? Something really quite good.

Every year around this time, in the bleak and endless eons-long period without football unless you count assorted European preliminary rounds and this year the Olympics as well, I find myself spending insane amounts of time looking at betting odds for the upcoming season.

It’s not even to look for a bet, particularly, but more to get a feel of how the hivemind views the coming season. It gives you an early predicted league table based on expert opinion and then, crucially, it is impacted by the collective opinions of everyone who is willing to back up their own view with hard cash. I will go to my grave adamant that the resulting table is more accurate than anything ever devised by any of your supercomputers so beloved of tabloids in quiet times.

This year, for instance, there is belated respect for Leicester’s Big Six-busting work under Brendan Rodgers (tied in with correct contempt for the various shamblings in north London). While last year’s top four are all long odds-on for a repeat, Leicester are next in the betting for that market and also in the outrights.

But while the overall accuracy is likely to be reasonable, that doesn’t mean we can’t all pick our areas of disagreement. That is literally the founding concept of betting, really. Will the bottom three really be the three promoted clubs, as the odds suggest? It almost never happens.

Really, though, this has all been a painfully long-winded introduction to get to the point that I think Aston Villa have been rather overlooked. Eleventh was where they ended up last year, and 11th is where they are slated to finish once again. I reckon they’ll go rather better. Admittedly I’m only talking ‘maybe finishing above Everton, Leeds and most likely West Ham’ rather than ‘splitting the big six’ but you wouldn’t rule that out either.

Now in the first of those years when they came back into the Premier League, the big mistake they made was mainly chucking that money at sh*t. They were pretty lucky to get away with it and avoid an instant return to the Championship.

The last couple of summers have been much more like it, widely shifting that policy to spending it on players who are good. More teams should do this, really. It’s definitely a better strategy. Having significantly improved the squad in the summer of 2020, they’ve done so again in 2021. 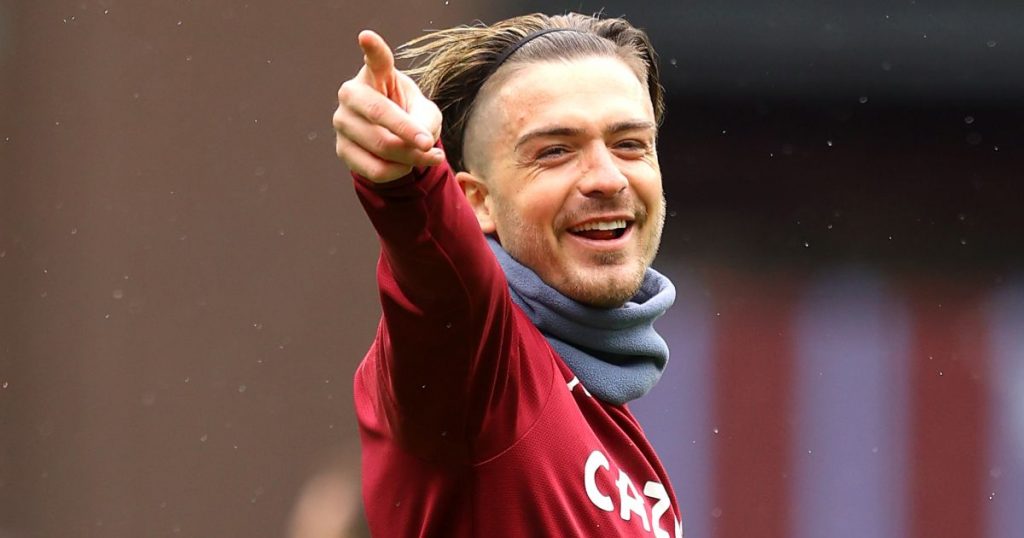 And then there is Jack Grealish, the ace in the pack. Obvious point is obvious, but none of the other teams in the mid-table morass Villa clambered into last season have a player like him. If Villa keep him, great. If they sell him, it will be for a giant wad of cash that further increases their spending power in relation to their direct rivals.

That probably leads to them overspending on new players, but they probably already have overspent on certain players; that is really neither here nor there for our purposes. Is the squad better than it was before? Yes. Is it now better than at least some of the teams priced to finish above them? Also yes.

Villa only finished four points behind Everton last season and current momentum would lead you to think that could be wiped out very easily. Leeds have all good vibes thanks to Marcelo Bielsa and Kalvin Phillips and such, but also face the nagging uncertainty that Second-Season Syndrome brings. Logically, they will be absolutely fine but you never do quite know. West Ham were wildly and unexpectedly excellent last season and there really isn’t any reason for them not to be so again, unless European football proves too burdensome. Plus you always have to remember that the thing with West Ham is that they are West Ham.

We’re not saying Aston Villa are going to finish above all those sides. But they improved from relegation scrap to comfy mid-table last season and while the next leap is harder, the players they’ve already brought in and the ones they are targeting are exciting and ambitious.

They’ll at least go better than last season and finish in the top half, surely. It’s evens if you fancy it, anyway.