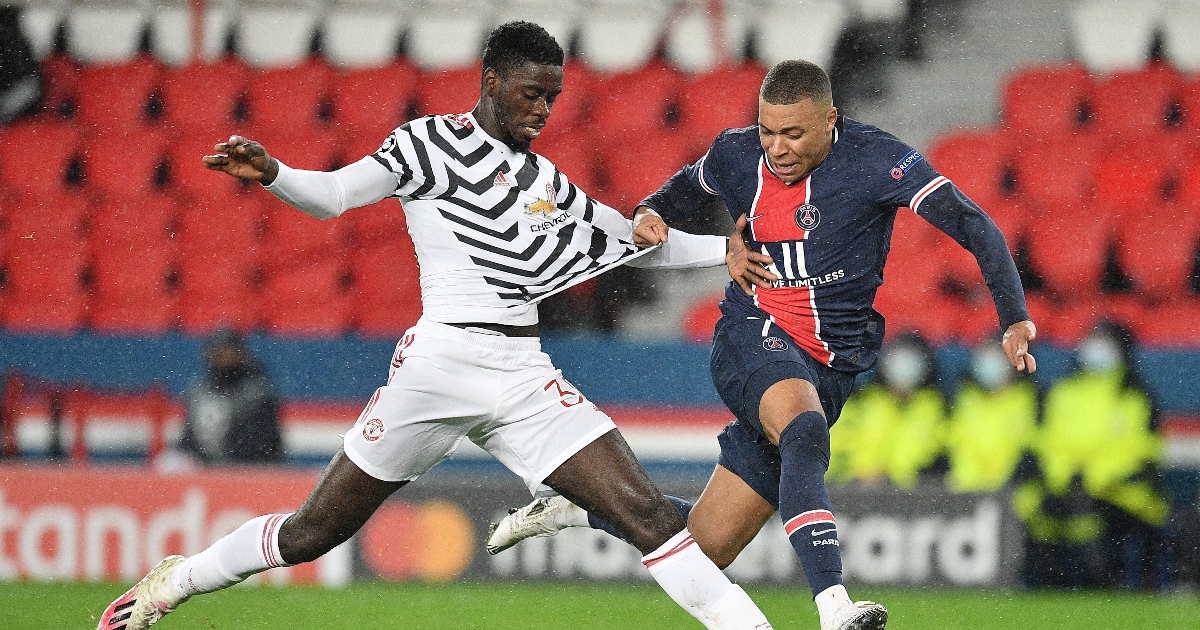 Aston Villa have been handed ‘encouragement’ that they can sign Axel Tuanzebe from Manchester United, according to a report.

The defender is a top target for Aston Villa boss Dean Smith as he looks to improve his side ahead of the new season.

Previous reports have suggested they hold a ‘concrete interest’ in the 23-year-old, and the transfer could soon go ahead.

According to Football Insider, Villa have already contacted United over Tuanzebe’s availability and have received a promising reply.

The Red Devils will allow him to leave this summer, should they bring in a new centre-back first.

The most likely option is Real Madrid and France star Raphael Varane.

He is supposedly keen on a new challenge and has ‘given United his word’ that he will move to Old Trafford.

Should the Varane deal fail then Villarrreal’s Pau Torres could be signed.

He has remained coy on his future throughout Spain’s Euro 2020 campaign but is on Ole Gunnar Solskjaer’s wish list.

It’s believed Real Madrid and Barcelona are ‘resigned’ to losing the 24-year-old to the Premier League.

Signing either of those players would give Villa free reign on Tuanzebe.

Solskjaer already has Harry Maguire, Victor Lindelof and Eric Bailly in his squad.

Villa would therefore need to submit a sufficient bid in order for a deal to be agreed.

United’s price tag is yet to be revealed, but it shouldn’t be too much for a player who only featured nine times in the Premier League last term.

Tuanzebe would become defensive backup for Smith in case of injuries.

His preferred partnership is English duo Tyrone Mings and Ezri Konsa, both of whom impressed in 2020/21.

They helped Emi Martinez to keep 15 clean sheets during his debut season at Villa Park.

Tuanzebe already has a connection with the West Midlands outfit, too.

He went there on loan three years ago in a bid to gain more experience.

The centre-back made 35 appearances as Villa finished fifth in the Championship. They went on to secure promotion by beating Derby County 2-1 in the play-off final.