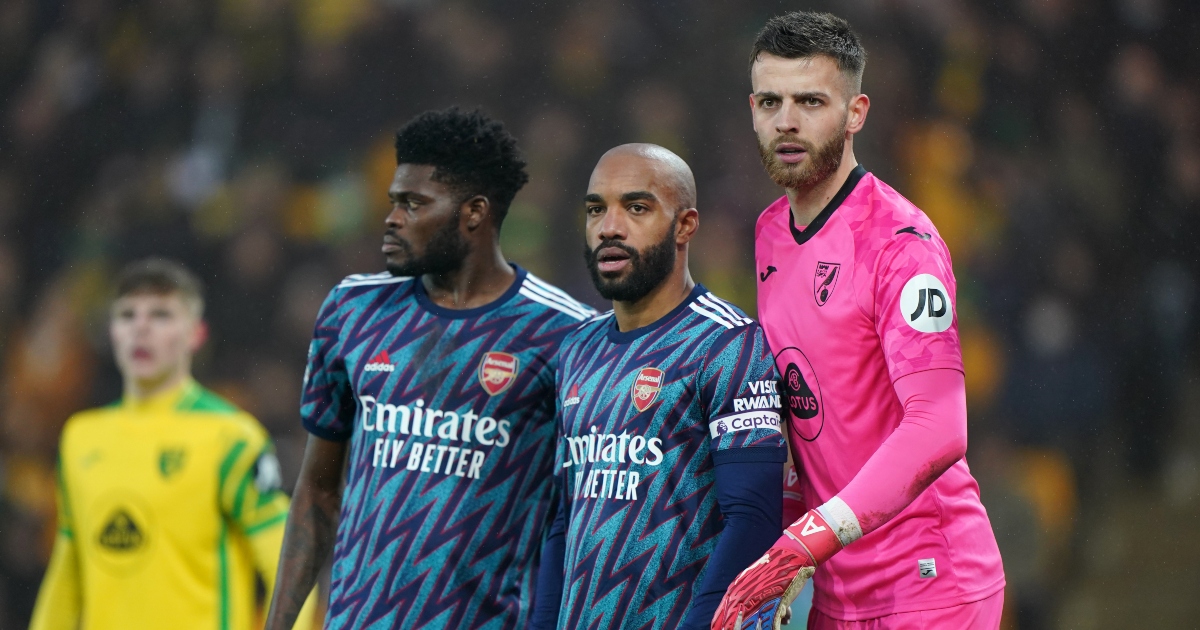 Aston Villa have joined the race to sign Arsenal striker Alexandre Lacazette on a free transfer in the summer, according to reports.

Lacazette is out of contract at the end of the season and seems unlikely to pen a new deal at the Emirates Stadium.

Is Kepa one of Tuchel’s greatest Chelsea successes?

He left Lyon in France to make the move to north London, and the Ligue 1 outfit are reportedly keen on bringing him back in the summer.

Lacazette can negotiate a pre-contract with foreign clubs now he has entered the final six months of his Arsenal deal.

This will give the likes of Lyon and Besiktas – who are both eyeing up a move for Lacazette – the upper hand on English clubs looking to sign the Frenchman.

And now Turkish outlet Sporx (via Birmingham Mail) claim Aston Villa will battle with Besiktas and Lyon for Lacazette’s signature.

The report adds that the experienced striker wants a contract worth £5m per season, which the Turkish side are apparently unwilling to pay.

Meanwhile, Kevin Campbell has encouraged Arsenal to “break the bank” for someone like Erling Haaland even if the signing “detriments” their overall squad.

“If you had to break the bank to get [Erling] Haaland and that hindered you in filling the squad. Do you do it?