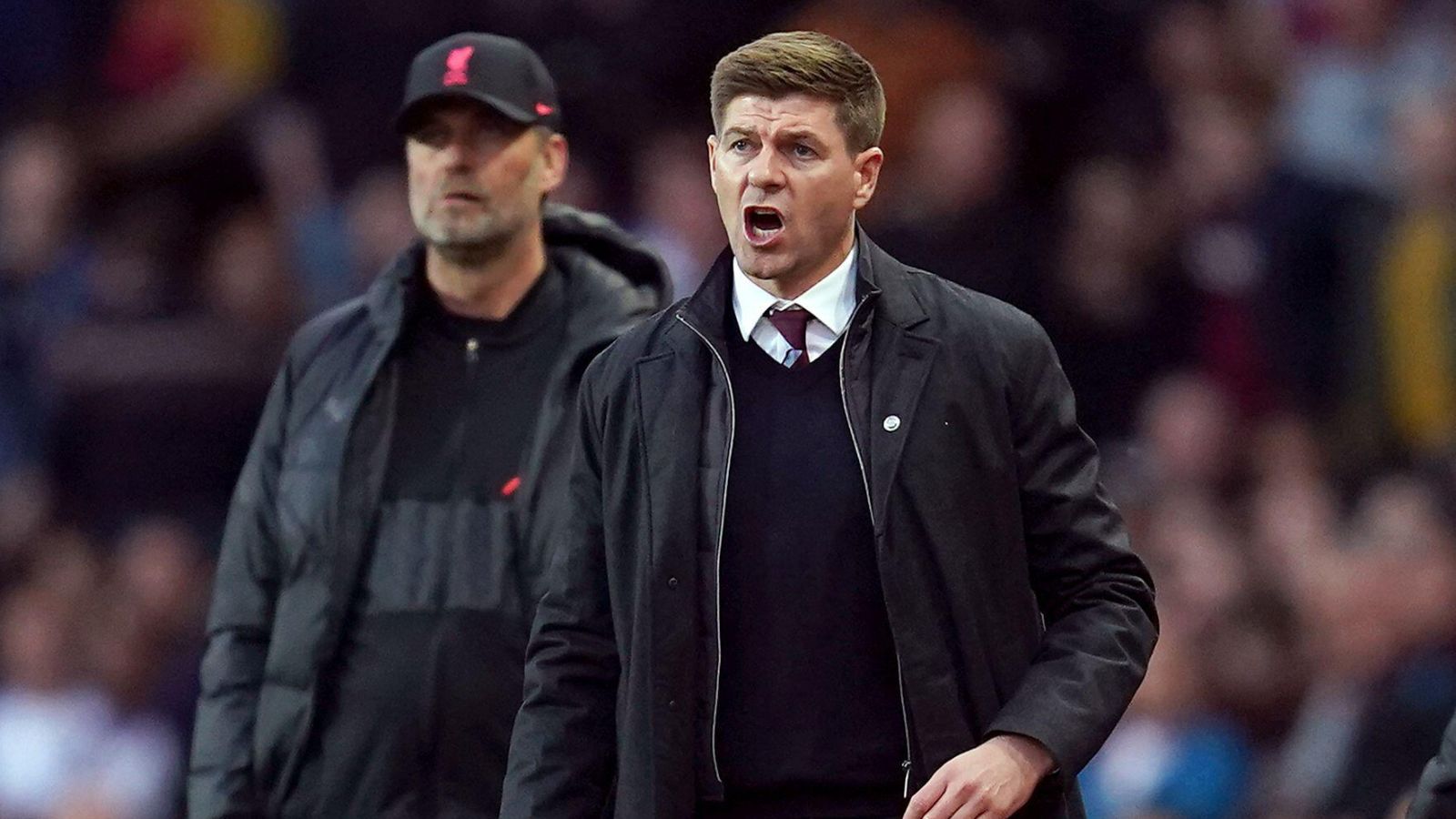 Opportunities have been hard to come by for the midfielder in recent campaigns. He has only played 30 times in the Premier League over the past two seasons.

Oxlade-Chamberlain’s last appearance for Liverpool in the league came in February as Jurgen Klopp’s side beat Norwich City 3-1.

The Englishman now only has one year remaining on his Liverpool contract. He is valued at £10m and Man Utd have been linked with him in recent days.

Football Insider are reporting that Aston Villa have ‘turned their attention to signing’ Oxlade-Chamberlain.

The Villans have already brought in Philippe Coutinho, Boubacar Kamara and Diego Carlos.

It is being reported that Gerrard is a ‘huge admirer’ of the experienced midfielder. He is now a ‘top priority’ for Villa.

They add that Gerrard ‘wants to use Oxlade-Chamberlain in an attacking role that can make use of his ability to score and create goals’.

Tchouameni, 22, who had been linked with Liverpool, Manchester United and Paris St Germain, has agreed a six-year deal with the Spanish champions and will undergo a medical on Tuesday.

A Real Madrid statement read: “Real Madrid CF and AS Monaco have agreed on the transfer of the player Aurelien Tchouameni, who will be linked to the club for the next six seasons.

Tchouameni was voted young player of the year in Ligue 1 last season after making 46 appearances in all competitions for Monaco, who he helped to a third-placed finish.

He has established himself in Didier Deschamps’ France squad ahead of the World Cup finals in Qatar, starting in all three of their Nations League games this month.

Tchouameni made 95 appearances in total for Monaco during two-and-a-half seasons following his arrival from first club Bordeaux in January 2020.