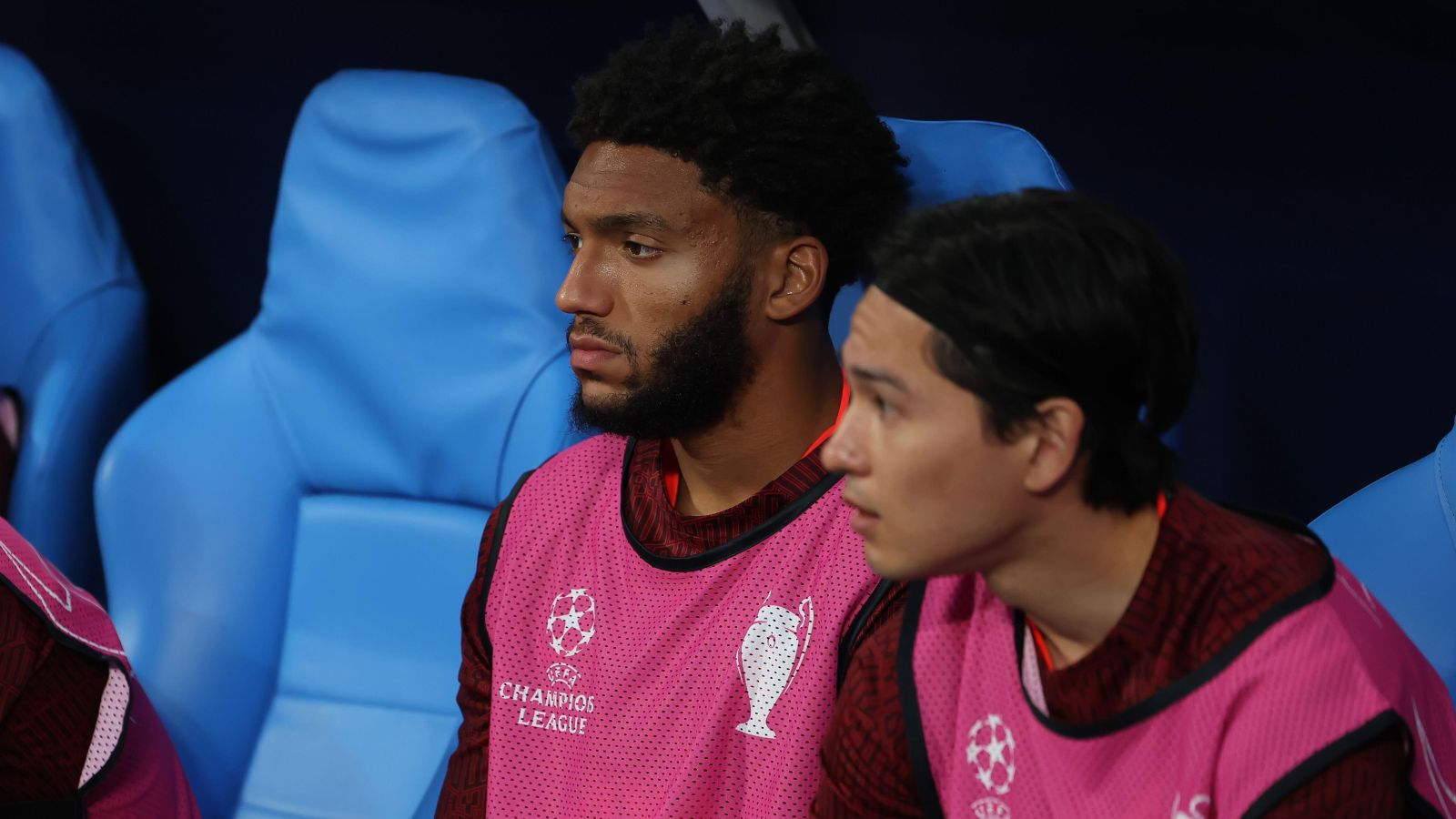 According to reports, Steven Gerrard’s Aston Villa are ‘pressing ahead’ with their efforts to sign Liverpool defender Joe Gomez this summer.

Gomez signed for Liverpool in 2015 from Charlton Athletic for around £3.5m.

The defender established himself as a regular in the first-team for the Reds during the 2017/18 campaign.

The England international was key as Liverpool won the Premier League in 2019/20. His progress was halted when he suffered a serious knee injury towards the end of 2020 though.

Gomez did not feature much for Liverpool last term as he only started eleven games across all competitions.

His contract is due to expire in 2024 and he has been heavily linked with a move to Aston Villa in recent months.

The Daily Star (via The Express) are reporting that the Villans are planning to ‘press ahead’ with their attempts to sign Gomez.

They are said to be ‘preparing a bid of around £30m’ for the centre-back. He is said to face a ‘dilemma’ this summer with a return to Liverpool’s first-team unlikely.

Last week it was reported that AC Milan are ‘seriously considering’ a move for Aston Villa’s Douglas Luiz after Paris Saint-Germain thwarted their plans to sign Renato Sanches.

Luiz’s contract is set to expire at the end of next season, meaning the Villans have a decision to make regarding his immediate future.

Villa are reportedly looking for €30-35m; however, with only a year left on his contract, Roma are hoping to drive the price down to somewhere in the region of €22m.

Mourinho’s side could face competition from their Serie A rivals, AC Milan, according to TuttoMercatoWeb (via Sport Witness).

The Italian outlet claim that Milan are ‘seriously considering’ a move for the Villa midfielder.

The Rossoneri are believed to have held talks with Luiz’s agents on Thursday afternoon, when they discussed the ‘economic terms’ of a potential deal.

Milan seemed set to confirm the signing of Lille playmaker Sanches, however, their pursuit has been thwarted by Ligue 1 champions PSG.