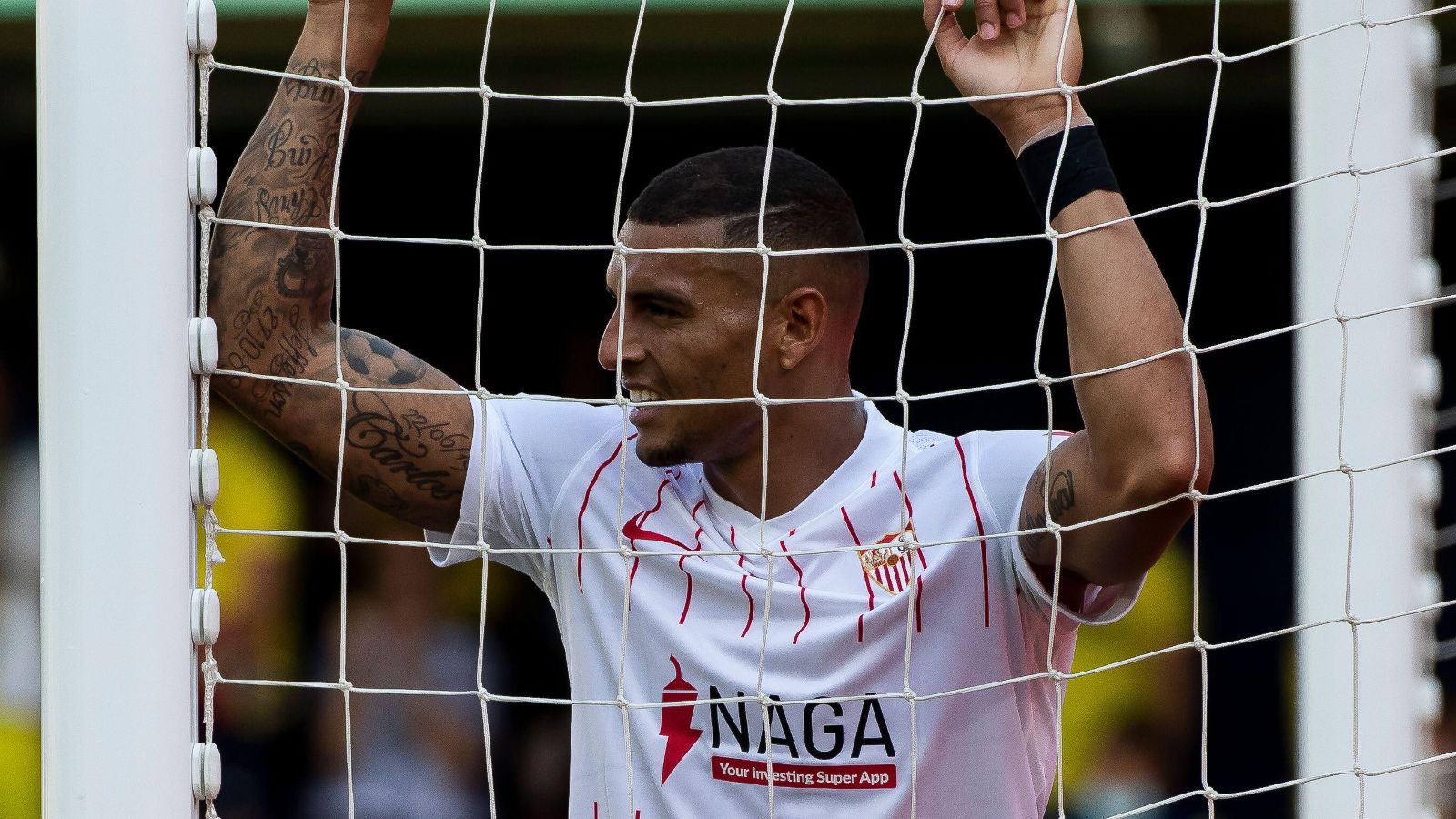 Aston Villa have secured their third summer signing as the ‘deal is sealed’ for them to buy Newcastle United target Diego Carlos.

The Villans have already brought in two players in the lead up to the 2022/23 campaign.

Philippe Coutinho’s loan from FC Barcelona has been made permanent. They have also signed Boubacar Kamara on a free transfer from Marseille.

Carlos is their third summer signing. It was first reported on Wednesday that Aston Villa were interested in him.

This comes after Newcastle United pushed hard to sign him during the winter transfer window earlier this year.

The 29-year-old has played 136 times for Sevilla over the past three seasons. He helped them win the Europa League in 2020.

Aston Villa can confirm the club has reached an agreement with Sevilla FC for the transfer of Diego Carlos for an undisclosed fee.

Fabrizio Romano has revealed via Twitter that Carlos ‘accepted the contract’ to sign for Aston Villa on Thursday afternoon.

Villa state that it is an undisclosed fee, but Romano earlier reported that €31m was being discussed for the transfer.

Kamara played 34 Ligue 1 games in 2021/22 as Marseille finished second to qualify for next season’s Champions League.

After shining for the French outfit, ex-Paris Saint-Germain and Rangers winger Rothen has slammed the young midfielder’s decision to join Villa, saying that he does not expect Steven Gerrard’s side to fight for European qualification next term.

“I don’t understand,” Rothen told RMC Sport (via Birmingham Mail). “The Premier League is the best league in Europe, but it has five or six headliners. Aston Villa are among the second-tier teams.

“Does Aston Villa have any star players? No. So they’re not going to fight for the top positions in the Premier League. I’d be surprised if they end up in the top 10, so they have very little chance of playing in any European competition.

“An international player is going to commit himself to a team 14th in the English league? Kamara will play with Bertrand Traore and Morgan Sanson? Sportingly, he will have a hard time (reaching the next level) at Aston Villa.”