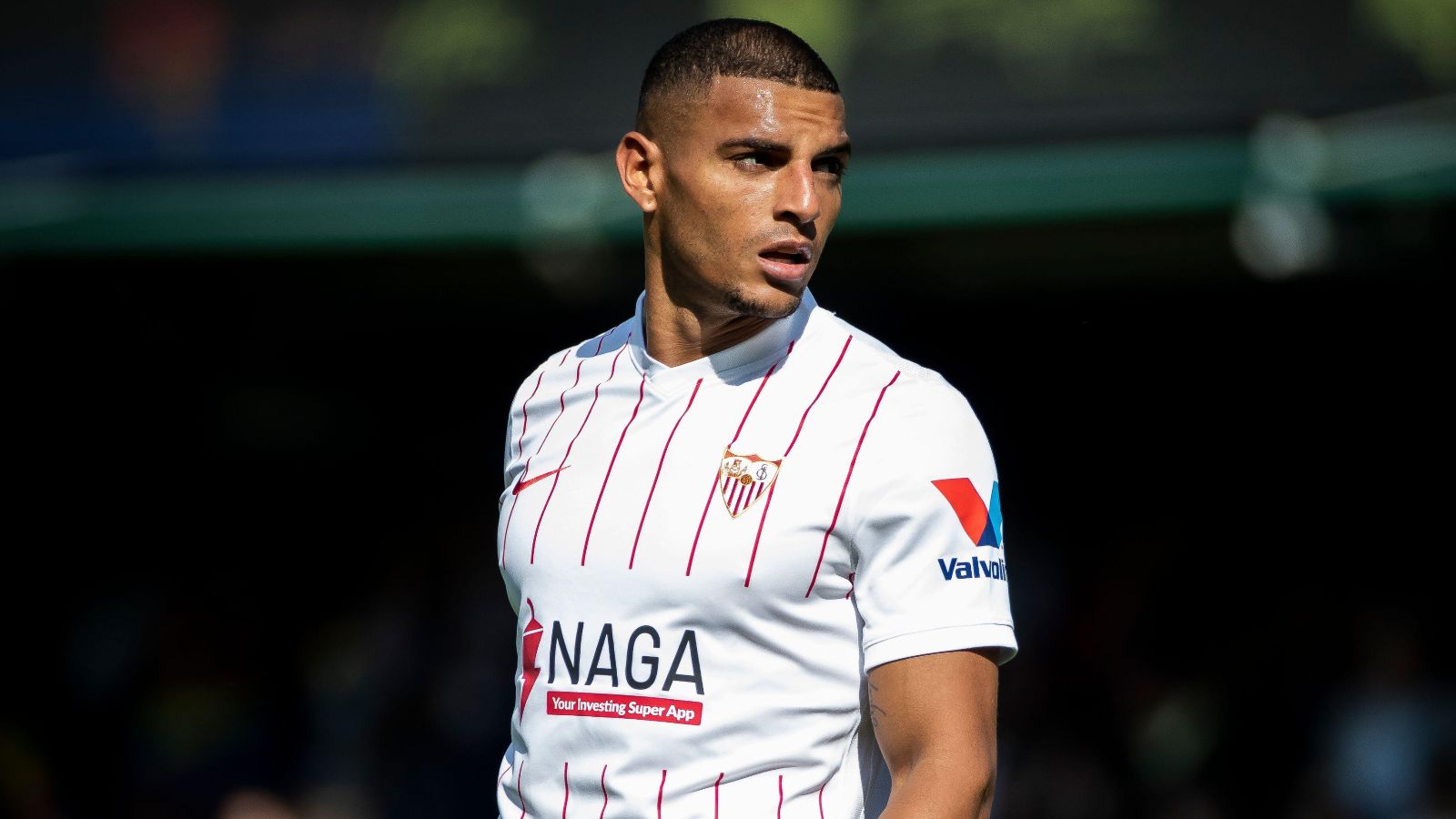 Aston Villa have sealed their third summer signing as they have brought in ex-Newcastle United target Diego Carlos for an undisclosed fee.

The Brazillian arrives at Villa on a four-year deal after completing his medical and agreeing personal terms.

Steven Gerrard has been quick to do business this summer as they have also signed Philippe Coutinho and Boubacar Kamara on permanent deals.

Carlos told Villa’s official website: “I am really happy because the Premier League is one of the best competitions.

“I always want to do the best for the club and the shirt I’m wearing.

“Even now I can’t believe I’m here because it’s a dream to compete in the Premier League.

“And now I have a very clear opportunity, I hope to give it 100 per cent my best, and to be able to play to the best of my ability.”

Elsewhere, Michael Beale has given up his role at Aston Villa to become the permanent manager of Championship side QPR.

Beale will replace Mark Warburton, who left the Hoops at the end of the 2021/22 season. He previously served as Steven Gerrard’s assistant at Villa.

“It’s fantastic to be here,” Beale told www.qpr.co.uk. “I’ve been looking for the right opportunity and I think I have that now – the right club, the right people, the right ambition and the right support.

“I’m a London boy and know everything this club stands for. This is a wonderful opportunity for me and a really good time for the club as well.

“I’ve been left a solid platform by Mark Warburton, which I’m obviously pleased about, and that enables me to kick on from hereon in.

“I want us to be a front foot and high-intensity team, in and out of possession. I want Loftus Road to be a real cauldron for us – I’ve been to games here and I know just how much the fans can impact the team on the pitch.”