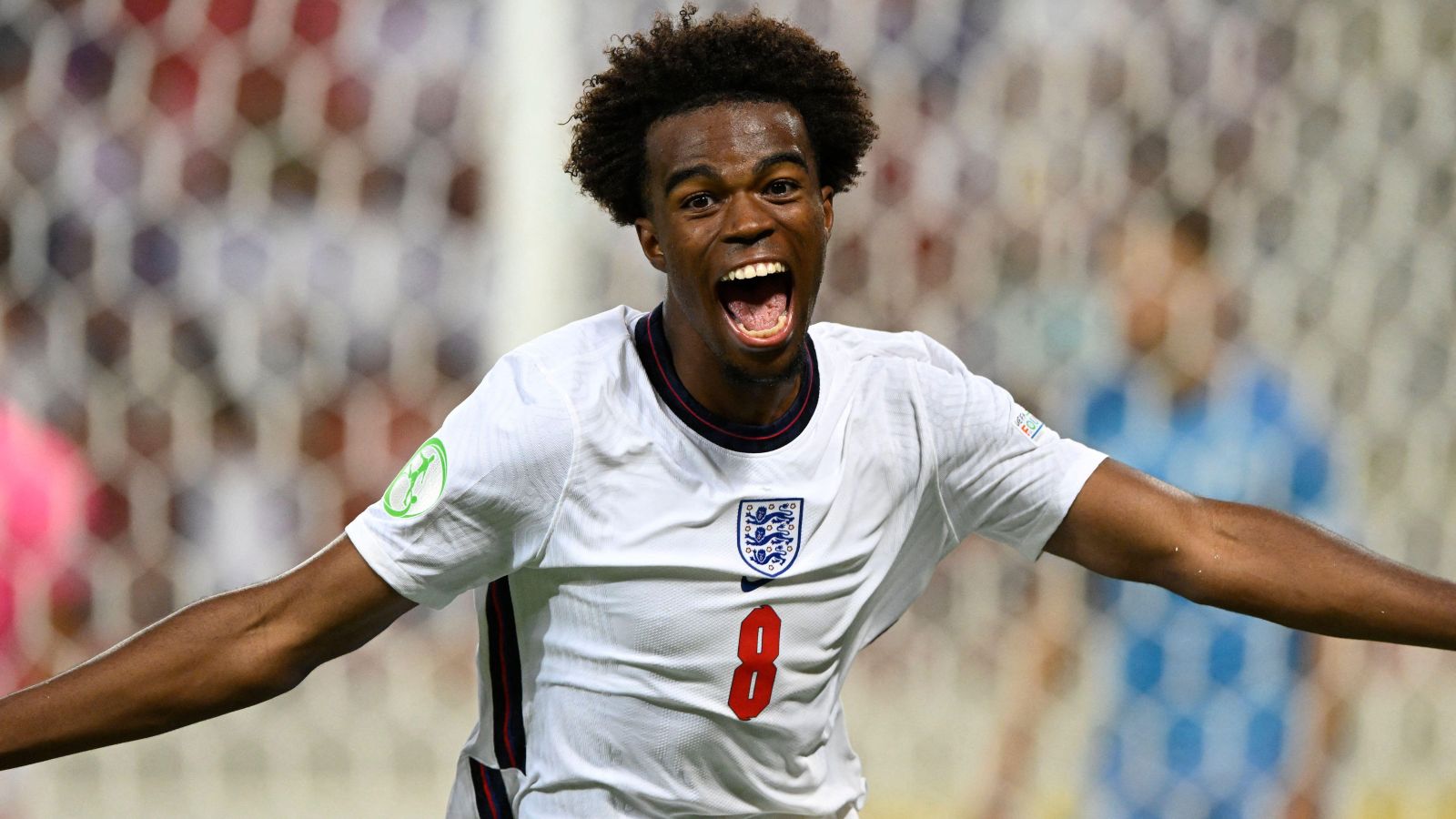 Aston Villa have placed a £20m price tag on Carney Chukwuemeka amid speculation that Arsenal and Man Utd have joined the race for his signature, according to reports.

And Villa manager Steven Gerrard has revealed that he left Chukwuemeka out of the pre-season tour squad because his current situation.

Gerrard said: “Carney’s yet to sign a contract offer that’s been in place for some time now, so I’ve decided that the best thing for him would be to continue his training programme back at Bodymoor.”

Transfer expert Fabrizio Romano claimed earlier this week that Barcelona were showing “serious interest” in Chukwuemeka and former Villa striker Gabby Agbonlahor thinks it could be a “dangerous” move for the youngster.

The player is in the final year of his contract with Aston Villa and would be available for FIFA training compensation in January. #AVFC pic.twitter.com/8nr1X0bQb1

When asked if he could have his head turned by interest from Barcelona, Agbonlahor told Football Insider: “He could do. Sometimes, at his age now, that could be a dangerous move.

“Barcelona are renowned for bringing in quality players through their youth team. They have started to bring in better players too, Aubameyang’s signed, Dembele’s signing on and they are after Raphinha.

“It’s a very dangerous one but it’s hard to turn down a move to Barcelona at that age.