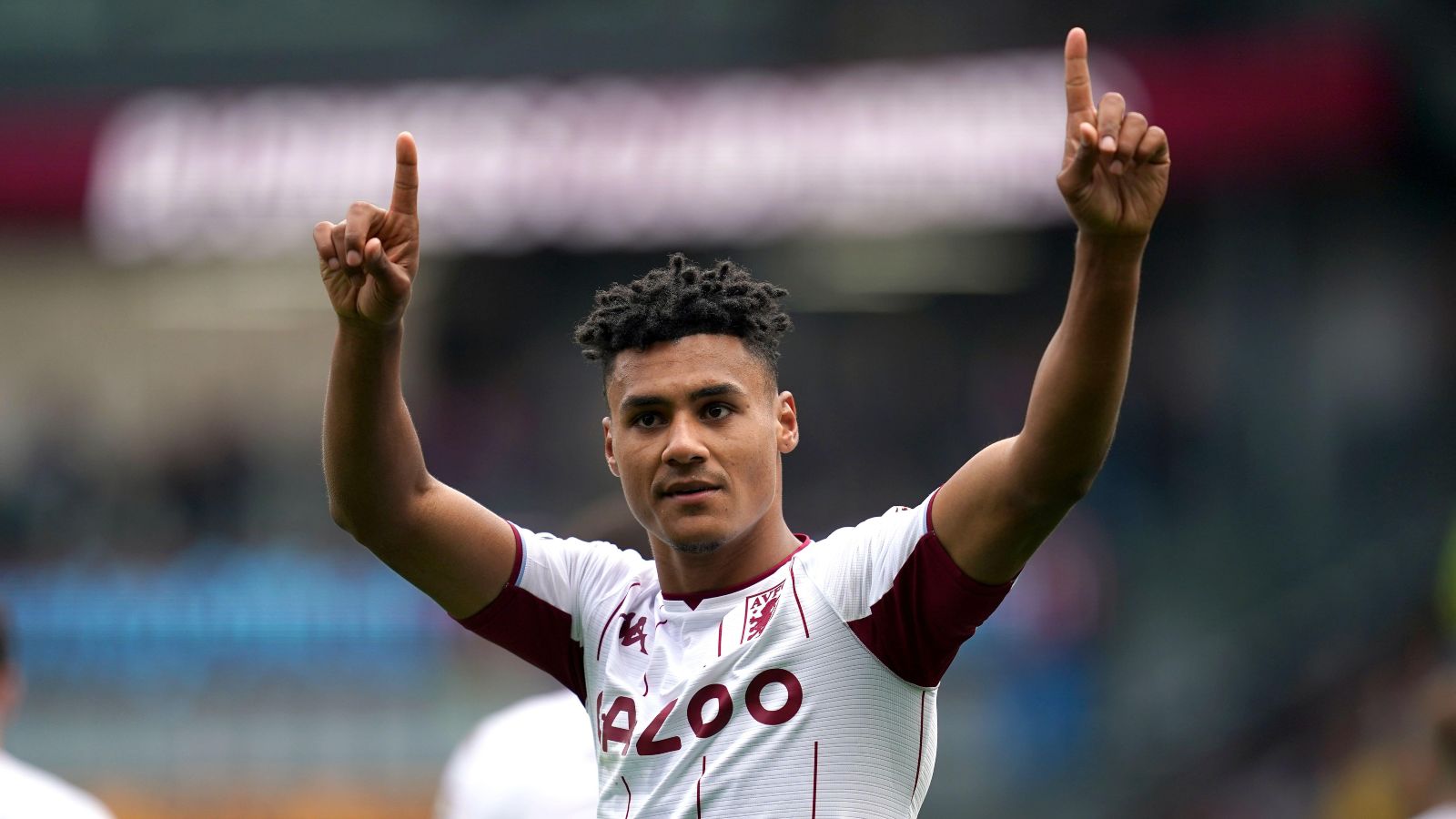 West Ham are looking to bring in attacking reinforcements this summer with Aston Villa striker Ollie Watkins at the top of their list, according to reports.

The England international has scored 26 goals in 72 matches in all competitions since moving from Brentford to Aston Villa for £33m in 2020.

His performances for Aston Villa earned him his first call-up to an England squad in March 2021 with Watkins making his international debut for Gareth Southgate’s men in the same month against San Marino.

Cheeky tips Arsenal to beat Spurs, Liverpool to bounce back and Man City to cruise

And now The Guardian claim that Watkins is now a target for the Hammers with David Moyes ‘desperate to add more quality to his attack’.

West Ham have identified him ‘as a key target this summer’ and the Hammers ‘have explored the possibility of signing the England international and could decide to test Villa’s resolve by bidding for the 26-year-old’.

The report adds that Aston Villa boss Steven Gerrard ‘could be prepared to sell Watkins, although it is likely Villa would demand at least £50m for the forward’.

Moyes is ‘acutely aware of the need to provide’ Michail Antonio with more ‘competition’ next season with the West Ham striker providing 12 goals and nine assists.

The Guardian add that Armando Broja, Darwin Nunez and Eddie Nketiah are also on their list of potential targets this summer.

Meanwhile, Gerrard wants to see his Aston Villa side embrace the challenge of coming up against one of the best sides in the world on Tuesday night, when they face his former club Liverpool.

“Liverpool are a world-class team. Arguably, the best team in the world right now. We’re well aware of the challenge,” said Gerrard.

“I’ve spoken many times about how I respect the coach and the coaching staff there. You either fear that or you put your shoulders back and try to take it on and find situations where you can have your moments in the game.

“Every team on the planet, historically or now, there’s always areas or situations that happen in a game where you can hurt them.

“We’re well aware of the size of the challenge, but it’s exciting and I’m looking forward to it. Big games of football are what it’s all about.

“We didn’t get too carried away when we were winning games on the spin, and at the same time, when you go on a tough run and suffer a few bumps it’s important to stick together and have belief in your players.

“It was tough – no one wants to lose four matches, but I had confidence that with the fixtures we had coming up we could put it right and recover our situation.

“My job is to win games for Aston Villa, that will always be the case when I’m representing the club. I want to win, fiercely, and that is no different tomorrow.

“In terms of Liverpool, the season is over 38 games and they play Aston Villa twice.”