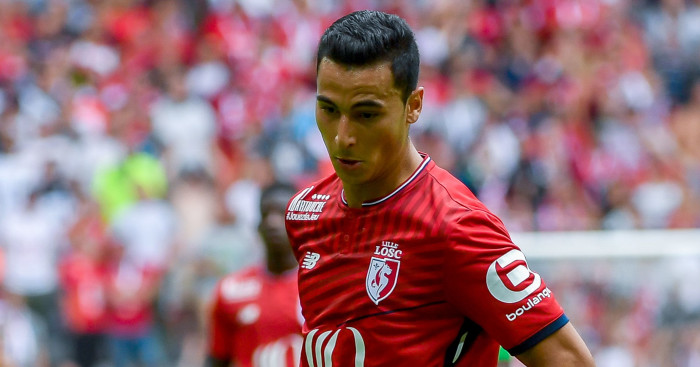 Aston Villa have signed Anwar El Ghazi from Lille on a season-long loan.

Championship clubs are still able to sign players on loan, and Steve Bruce is making full use of this as he attempts to build a squad capable of earning promotion back to the Premier League.

El Ghazi came through the youth ranks at Ajax, making 100 senior appearances for the Dutch giants, before switching to Ligue 1 in January 2017. He earned his first international caps for the Netherlands in October 2015.