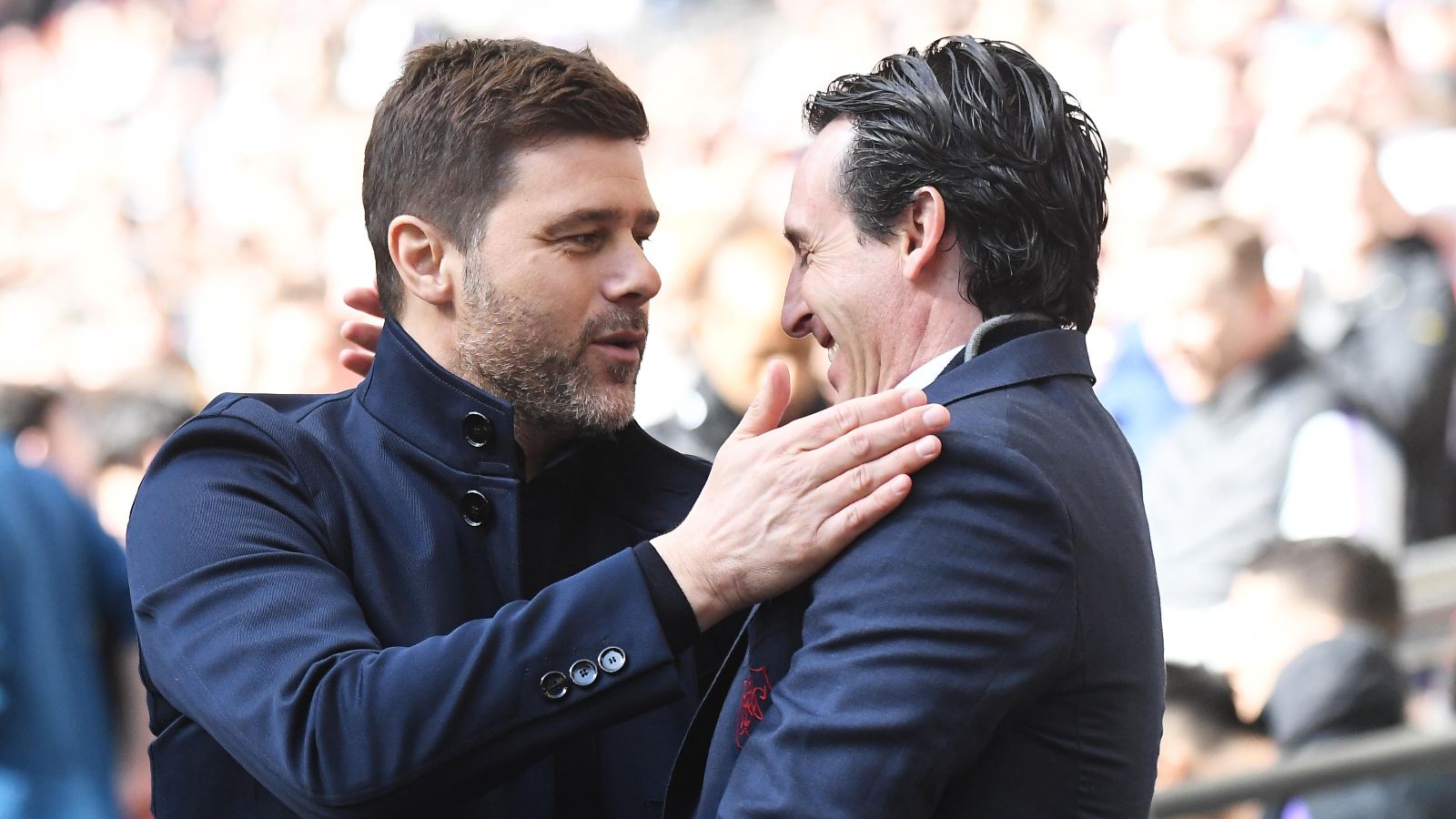 Aston Villa have reportedly ‘sounded out’ Mauricio Pochettino and Unai Emery as the club look to identify a possible replacement for Steven Gerrard.

The season after Gerrard guided Rangers to the Scottish Premiership title, he returned to the Premier League as he replaced Dean Smith at Aston Villa.

The club’s form did not improve too much under the Liverpool legend as they ended up finishing 14th in the table last term.

The Villans have also made a slow start to this season as they find themselves 15th in the Premier League after seven games.

Gerrard has been criticised at times this term and pressure was on him before they drew against Man City and beat Southampton before the international break.

Villa are back in action on Sunday afternoon as they face Leeds United at Elland Road.

Gerrard’s job has been made more difficult by Villa’s injury issues. Boubacar Kamara is the latest to be ruled out:

“It is not ideal. We have had better days on the injury front,” Gerrard told reporters on Friday.

“Boubacar will be missing until after the World Cup unfortunately, so that is a huge blow.

“It is him and obviously Diego Carlos, two of our signature signings, who are going to be missing for a large part of the season.

“Lucas Digne is a unique situation. He has a heel problem, and it is one we will have to monitor as we go along.

“It is very difficult to put a timescale on Lucas, but he will certainly be missing in the coming weeks.

“We are due to assess that situation in just over two weeks to see whether his heel situation has healed enough for us to progress it.

“It is quite a frustrating one and again another big player missing for us, but is obviously gives others opportunities to step forward.”

Gerrard will be keen for his side to pick up all three points on Sunday so the pressure on his shoulders can be eased.

Football Insider are reporting that Aston Villa are already looking at replacements should the team continue to struggle.

They have suggested that Pochettino and Emery have both been ‘sounded out’ as the club’s owners are ‘keeping their options open’.

It is stated that Gerrard’s job is ‘not under immediate threat’ but the owners ‘could act’ before the World Cup if the club’s situation does not improve.

The report adds: ‘Pochettino and Emery are both aware of Villa’s interest and are open to hearing what they have to say’.

Pochettino is out of work after leaving PSG earlier this year. It is believed that he was in talks with Nice earlier this month.

Emery meanwhile left Arsenal in 2019 but he has rebuilt his reputation during his time in charge of Villarreal since July 2020.