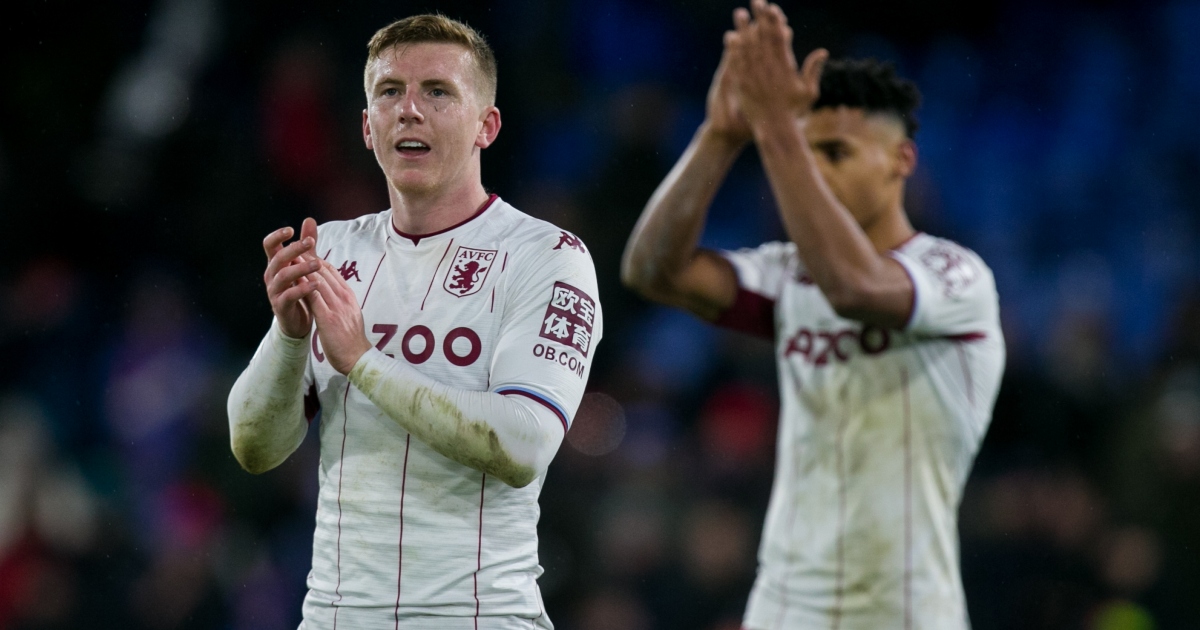 Gerrard left Rangers in November to take on his first managerial job in the Premier League, replacing Dean Smith at Villa Park.

The Liverpool legend joined the Midlands club off the back of five straight defeats, but he has turned their form around, winning four of his first six matches in charge.

Targett discussed Gerrard’s arrival, admitting he was in awe of the former England captain at first.

“You’re always a bit edgy when the new manager comes in,” he told talkSPORT. “You’re wanting him to like you but, when you know it’s Steven Gerrard, you just put everything inside and you’re like ‘wow’.

“To be fair you get a bit star-struck at first but now I’m getting used to it! It’s so nice to have him as a manager.”

The Villans take on Chelsea on Boxing Day in the Premier League having lost twice to the Blues already this campaign.

“We know how good they’ve been this season, we played them twice already, once in the cup but we performed well,” Targett added.

“I remember the game at their place, I remember we caused them a lot of problems but they beat us 3-0 on the day and the scoreline didn’t do us justice at all.

“We know it’s going to be a tough game, they’re missing a few players through Covid so they’re struggling a bit in terms of players, but we’ve got to take full advantage of that.”

Ahead of the match at Villa Park, Gerrard was asked about having to use academy players due to the ongoing Covid crisis in the Premier League.

“They’ve certainly got my trust and my confidence,” the Aston Villa boss said.

“If I ask any player who has little experience to play, their performance is on me because I’ve put them in at the deep end.

“I’m in a situation where, depending on how it goes in the next two to three days, that we might have to call upon players who are on the fringe, or players from the academy.”