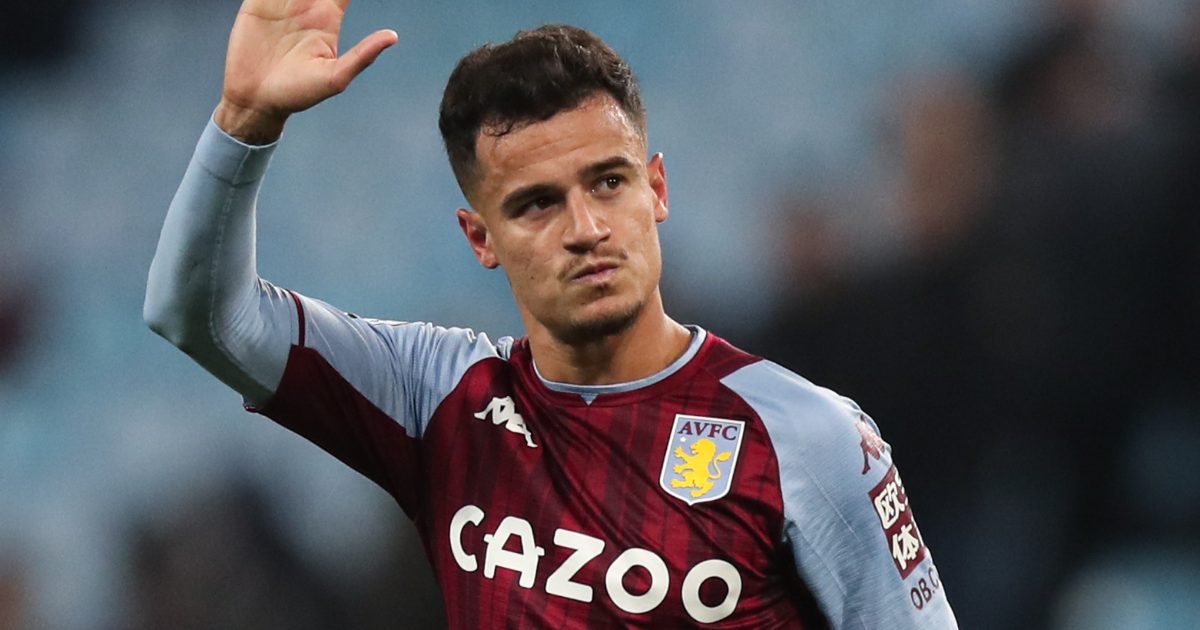 John McGinn believes Philippe Coutinho is at Aston Villa to “help them succeed” and that he is a “world-class” footballer.

Coutinho returned to the Premier League earlier this month as he signed for Aston Villa on loan until the end of the 2021/22 season.

The Villans have an option to buy him permanently during the summer. He previously shone in England with Liverpool as he was one of the league’s standout performers.

The Brazillian made his debut for Aston Villa against Manchester United. They were trailing 2-0 but the midfielder scored and provided an assist as they drew 2-2.

As quoted by Birmingham Mail, McGinn has praised Coutinho’s character:

“He’s first-class, world-class. It’s our job as his teammates to get him back happy again, and playing with a smile. What he is is just a normal, hardworking guy. He’s the same as everyone else in the dressing room – he doesn’t see himself as better than us, above us.

“He’s here to help us succeed and I was delighted for him to get a goal on his debut, and as excited as I am to play with him, I’m sure the Villa fans are excited to see him.

“Hopefully we can work together and flourish.”

Speaking on Friday, Steven Gerrard insisted that Aston Villa will only sign players if the “right names are available”:

“We have identified areas where we would like to strengthen, but only if the right names are available,” Gerrard said.

“If it’s a case of having to be patient until the next window, I have no problem with that.”

The signing of Olsen is likely to be as a back-up to first choice keeper Emi Martinez, but Gerrard is hopeful the Swedish international can provide some competition to the Argentine.

“We want to make every position in the team as competitive as we can. Emi’s [Martinez] obviously a world class goalkeeper and we’re very happy with what we’ve seen from him,” said the Villa boss.

“The competition was good when we arrived, but we wanted to make it more competitive – not just in this position, across the board.

“Having the opportunity to add Robin to it with his pedigree, in terms of big game experience, an international footballer, we believe that position’s in a nice place now.”