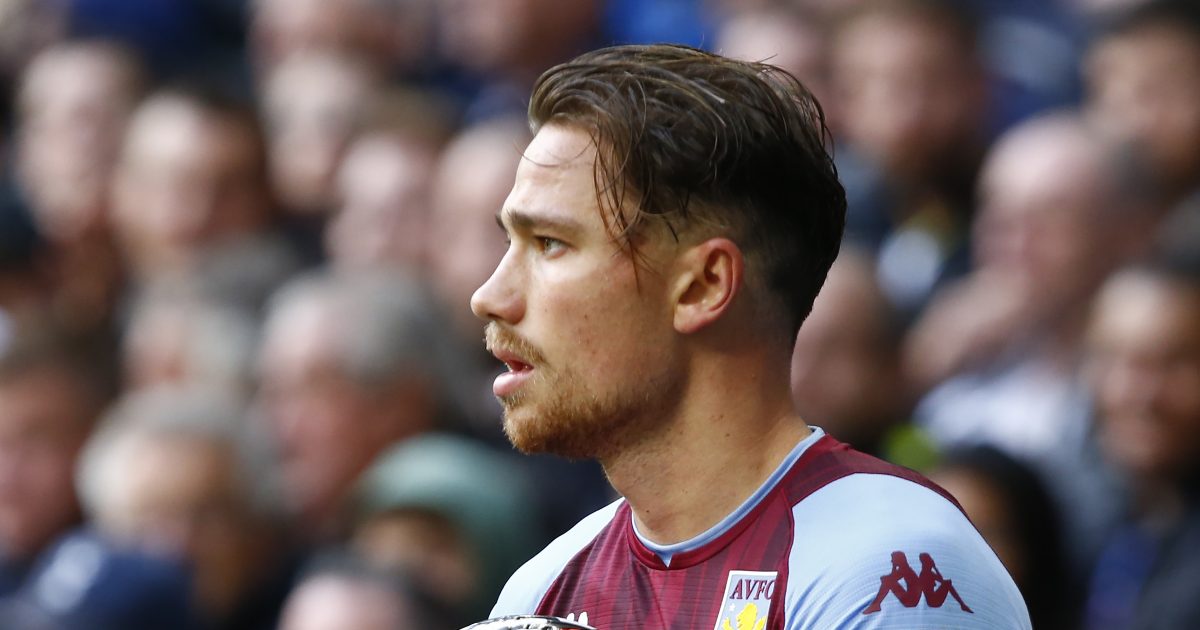 Aston Villa defender Matty Cash has been granted Polish citizenship and he could make his debut for them during next month’s international break.

The 24-year-old’s mother was born in Poland. Cezary Kulesza (the president of the Polish FA) confirmed on Tuesday that Cash had been granted citizenship.

Cash has written on Instagram that: “This is a very important and proud day for me and my family.

“My application to get a Polish citizenship has been approved by Polish authorities.

“I would like to thank Mr president, my family and other people who helped me with that. Now it’s time for a new challenge. I will give my all for this Country.”

Poland are second in their World Cup qualifying group behind England and face minnows Andorra away on November 12 before a home fixture against Hungary on November 15.

Head coach Paulo Sousa said there was a “lot of enthusiasm” about playing for Poland in Cash’s family, adding: “Playing in the national team is not only a great responsibility, but also something additional, which is very difficult to describe in words.”

Cash signed a five-year contract at Villa Park in September 2020, joining from Nottingham Forest in a deal worth up to £16million.

He has played 10 games in all competitions for Villa this season, scoring his first goal for the club in the 3-0 Premier League win over Everton in September.