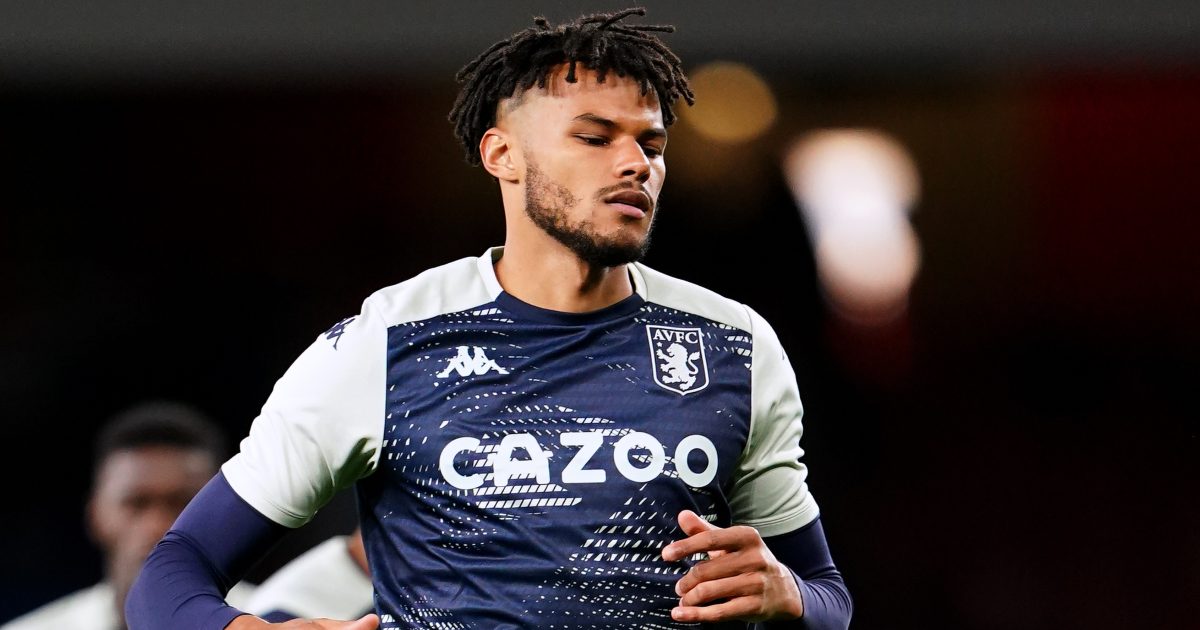 Aston Villa star Tyrone Mings was “furious” that he was dropped by Dean Smith for their game over the weekend against West Ham, according to reports.

After initially joining the club on loan, Mings signed for Villa permanently in 2019 from Bournemouth for £20m.

The defender has played 100 times for the Premier League side and he has been capped 15 times for England since 2019.

The 28-year-old’s form has dipped at the start of this campaign. He was dropped to the bench for Villa’s game against West Ham over the weekend.

Mings came on as Smith’s side lost 4-1 at Villa Park. Gregg Evans of The Athletic is reporting that the centre-back was “furious” about being dropped:

“Reverting to a four-man defence last weekend felt like the right call, but dropping captain Tyrone Mings failed to have the desired effect.

“Mings was understood to be furious at the decision, announced to him 24 hours in advance. He cut a dejected figure during the warm-up and sat with a face like thunder until called upon to fill in for the red-carded Ezri Konsa.

“It seemed Smith was sending out a message he is not afraid to make big calls — even when the pressure is building. When asked for his reasons, he claimed Mings has “not been at the top of his game recently” and that he is paid to make such decisions.”

“Is he as good a goalkeeper as Martinez? I think he’s a better goalkeeper than Martinez.

“If you look at the business which was criticised, we sat here in the summer with Martin Keown, who asked how Arsenal could have sold Martinez and then go and buy Ramsdale – what a ridiculous set of transactions [Keown said].

“But it doesn’t look ridiculous now, he’s been bought for 25 million quid.

“OK, there’s five million of add-ons, but they sold Martinez for a similar amount of money so it’s good business.

“A 23-year-old goalkeeper who probably has a really strong argument, on current form, to be the number one in this country.”