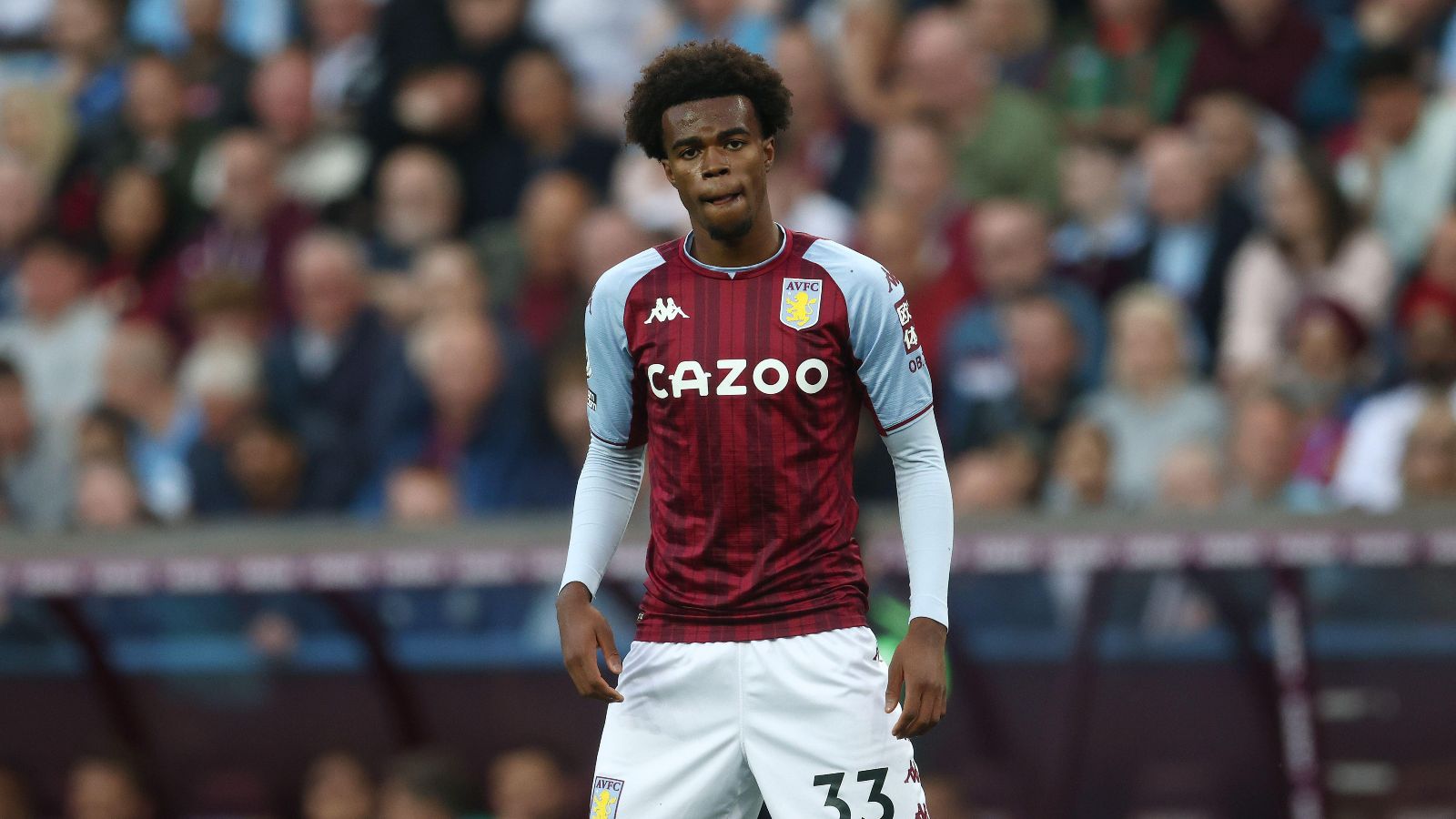 According to reports, Aston Villa starlet Carney Chukwuemeka is asking for £100,000 a week amid reports linking him with Arsenal and Man Utd.

The 18-year-old signed for Aston Villa from League Two Northampton Town in 2016.

Chukwuemeka made his senior debut for the Villans towards the end of the 2020/21 campaign. He then made 13 appearances for them last season.

The midfielder shone for England’s U19 side earlier this year as he helped them win the European Under-19 Championships. He was included in the team of the tournament.

He is out of contract in 2023 and Football Insider are reporting that he is ‘holding out for a new contract worth £100,000 a week’.

Chukwuemeka has turned down Aston Villa’s recent contract offer. Arsenal and Man Utd have reportedly joined the race to sign him this summer. Last week it was reported that he is valued at £20m.