Aston Villa have signed forward Bertrand Traore from Lyon for around £19m. 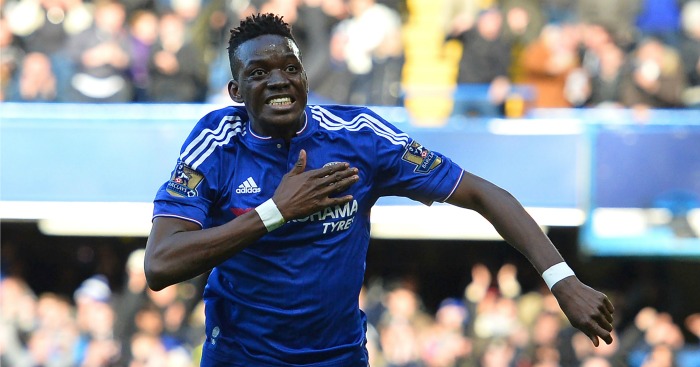 Aston Villa have signed forward Bertrand Traore from Lyon for around £17m, subject to international clearance.

The 25-year-old boosts Villa’s attacking options further following the arrival of Ollie Watkins from Brentford for a club-record £28million earlier this month.

Details of Traore’s contract at Villa Park have not been announced by the club.

“He’s a player with immense talent who will really enhance our attacking options.”

Villa escaped relegation on the final day of last season after winning promotion through the Sky Bet Championship play-offs.

The club, who have also recently signed goalkeeper Emiliano Martinez and full-back Matty Cash, kick off their top-flight campaign at home to Sheffield United on Monday evening.